It was a bit of a surprise when fans of the Razorworks Enemy Engaged franchise found out late last year that another product was coming down the pipeline. There was an outpouring of speculation, excitement, and not a little bit of trepidation about what exactly was in store for us. I don’t presume to know what was or is going on with the development house that brings us Enemy Engaged 2 (EE2) but it is now on the shelves and we’ll take an in-depth look at what it is, what it isn’t, and what we can hope it will be.

This review will be long (fair warning) because it has to take into consideration several things. There are a couple different types of potential consumers for EE2: those that have played the original EE series, those that have played the heavily modded EE series, and those that have never played any of the past EE series. So depending on your experience level and knowledge of the distant and recent memory of Enemy Engaged: Apache Havoc and Enemy Engaged: Comanche Hokum, parts of this article may appear redundant. I won’t go into the extensive history of the series, but it may be worthwhile for some of you to read this article from two years ago that covered much of the modding of EECH. I do think it is relevant to briefly cover a bit of where we came from before we get to where we are now.

On the whole, EE2 is still EECH in what I’d term a “face-lifted” form. The biggest problem for EE2 is that it stands on the shoulders of giants and in order to be considered vastly improved (or even a “new” product at all) it would have to give substantial gains over both the original (difficult) and the ingeniously modified lineage that has since evolved over the years (more difficult). Now you can see why this review has to run a bit of a winding path (but we’ll get there, just stick with me!).

The original Enemy Engaged: Apache Havoc (EEAH) came out in late 1999 and was an impressive piece of software (even by today’s standards). It featured two flyable helicopters (Apache & Havoc) and three dynamic campaigns. The campaigns had a nice feel of freedom to them and didn’t shoehorn you into running scripted missions over and over. Play them long enough, for sure, and there was a bit of repeatability to the campaigns, but overall they were quite refreshing. 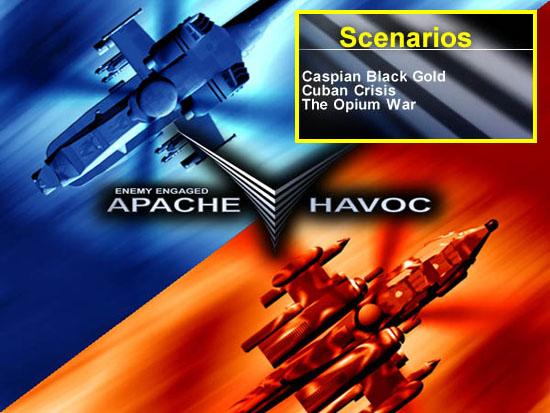 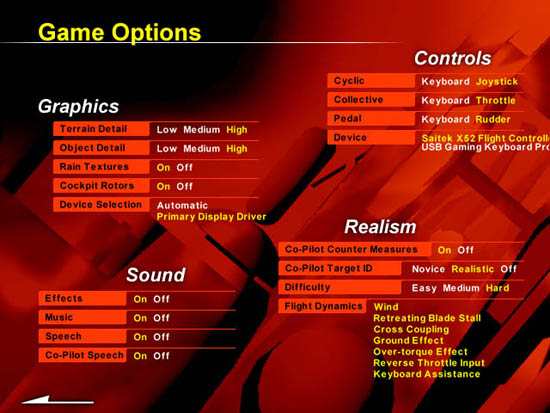 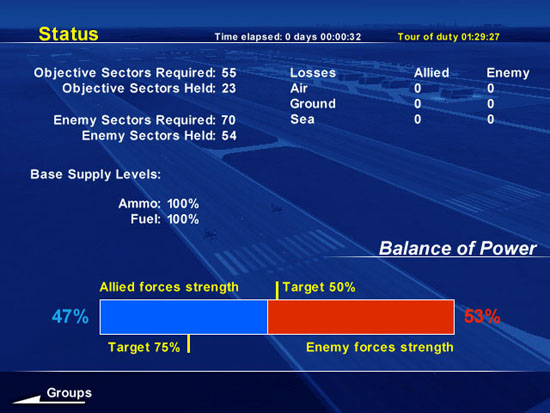 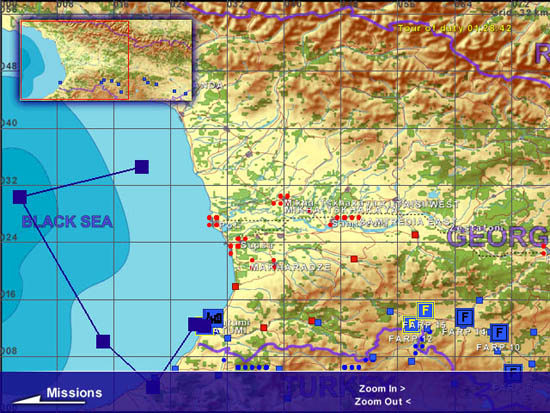