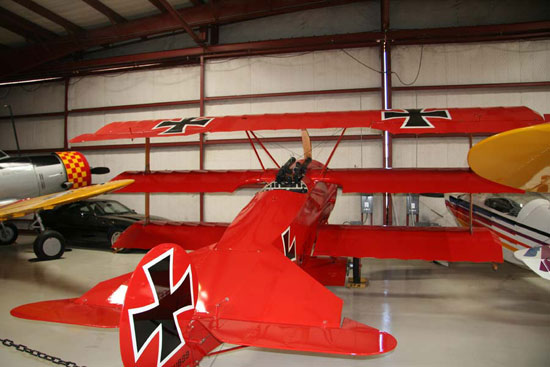 But I was there to see the Warhawk, and I wouldn’t be alone. Along for the trip would be another aviation aficionado, a licensed pilot, and flight simulation developer, his name was Scott Gentile of Shockwave Productions and he would be armed with sound recording equipment and cameras for the purpose of getting high-quality sound recordings for the next Wings Of Power release, which will exclusively be for FSX.

But it wasn’t just for that, not at all. No, we would be there for more. We would be delving into the living history of an airplane for the purpose of a new simulation title, based on Shockwave’s proprietary Merlin engine. This new engine was instrumental in powering their re-release of Battle of Britain 2: Wings of Victory. It would now be used to power a title based on the exploits of those legends of military aviation, the “Flying Tigers”. 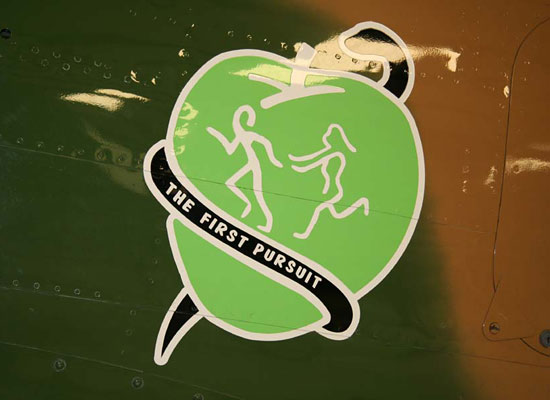 Many view the “Flying Tigers” as a mercenary force who fought solely for money. While they were well-compensated for their service, they bought valuable time for the Allies to try to build up efforts in the Pacific. The seven months they spent defending the Chinese mainland were officially recognized as military service by the US government in 1992, allowing the surviving members to count their time served toward their veterans’ benefits. They also received several American military decorations, including the Distinguished Flying Cross.

One of the reasons the Flying Tigers bear the mantle they do is simple. Their unit is officially credited with 297 collective air victories (229 of which were air-to-air victories, the rest they destroyed on the ground). Chennault’s tactics were simple and contrary to conventional fighter pilot training at the time. Dogfights were avoided, the pilots preferring hack-and-slash attacks from high altitude, continuing the dive, and then setting up another attack.

They only lost 13 to the enemy. The unit never had more than 62 effective pilots at any given time.

These were men. And their memory was being guarded here.