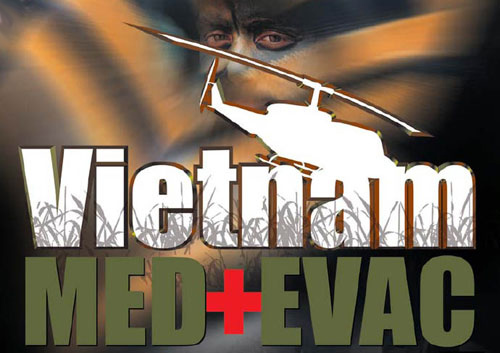 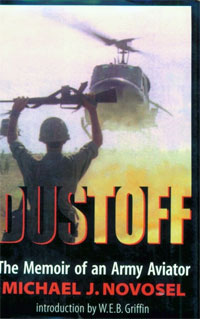 Continuing with our new series where inspiration comes from reading books that are relevant to our simulation hobby I present to you a melding of a great book and a fine little piece of software. As a fixed-wing pilot, I can tell you definitively that there is something wrong with my rotor-wing counterparts. While I know flying helicopters isn’t a sensible way to leave terra firma, I can’t help but be fascinated by all things related to helicopters. Fortunately, my helicopter addiction has been addressed over the years (and in the near future too!) with several fantastic simulations in addition to many great non-fiction books that have been written about combat helicopter operations. In this article we will take a look at a great book by Medal of Honor winner Michael Novosel who wrote an autobiography titled: “Dustoff: The Memoir of an Army Aviator”.

And to complement the book, and get our own small taste of the events portrayed in the book, we’ll take a look at a classic helicopter simulation: Vietnam Med-Evac (also known as Search & Rescue: Vietnam Med-Evac). VME was one title released by Interactive Vision (and later Global Star) that evolved from their popular Search & Rescue series of helicopter sims. It borrows a lot from its predecessors, which can be a good and bad thing.

The book Michael Novosel penned about himself is an easy and authentic read from the person that was there and lived the events told within. There are some times that I’m guessing the author took artistic license to describe exact conversations and actions because I can’t imagine anyone’s memory is that sharp, but the feel of the book is spot on.  What is most surprising about this book is that CWO Novosel ended up flying combat tours in Vietnam at all when you consider that he started his career flying B-29s in World War II!

“When I volunteered for active duty with army aviation, I believed that my considerable experience would be put to use training army aviators. I never thought I’d be sent to Vietnam as a combatant, certainly not at my age.” – page 88

“The mission introduced me to the type of flying I’d be doing for the rest of the year. It was not what I expected, yet there was a certain allure to it. I was not inflicting casualties on the enemy but was offering assistance to our wounded and relieving them of the trauma of battle. I saw death so often that saving a life produced an emotional high. I’d be flushed with the triumph of the occasion. At times it was as if I were in a race with death itself.” – page 113

In VME, you will fly missions similar to those that CWO Novosel flew in his two tours in Vietnam. You will fly routine “ass and trash” missions where you are transferring personnel and supplies or you might be tasked to make a difficult medical evacuation dustoff under poor weather conditions and enemy fire. While the graphics aren’t cutting edge by today’s standard, this simulation still can still compete with most contenders in the helicopter genre. 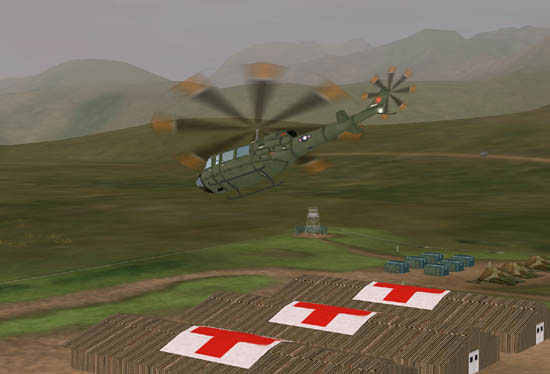 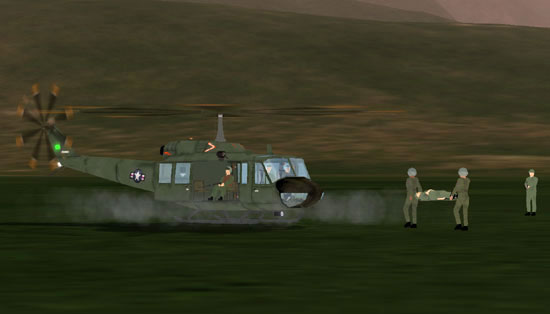 My Most Memorable Page 2
Read It – Do It Volume 2: Dustoff Page 2