Is There Anyone Here We Haven’t Called a Jihad On? 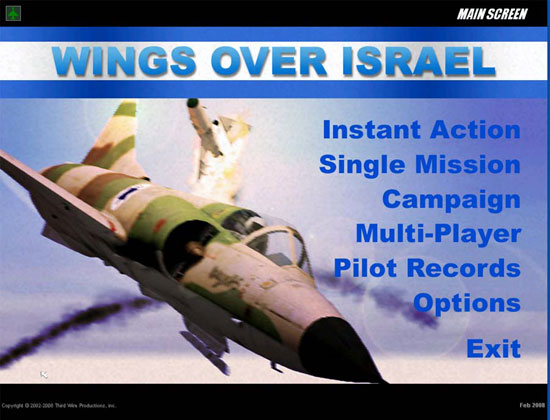 War rarely brings out the best in people if recent events are any indication and memories are long, if good sense is sometimes short. One of the biggest criticisms of combat games of any stripe is that they tend to reopen old wounds, rekindling old animosities that are better left alone.

Conflicts have been defining moments in our world’s history since Homo erectus first learned he could smack his neighbor silly with a large stick and steal his mate. Since that time, we’ve found new and more imaginative ways to kill each other, but the concept remains the same. Some things can only be accomplished by a nation going to battle, whether for self-preservation or otherwise and we as a people record the results of such events to study. 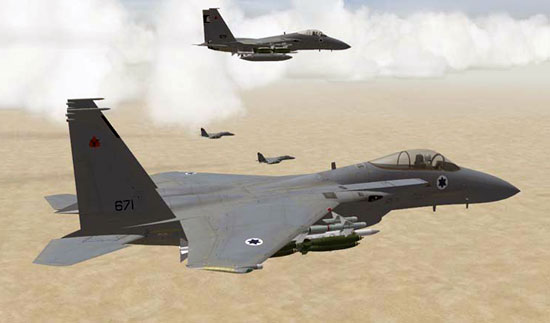 On May 14th, 1948, the nation of Israel declared its independence, one day before the expiration of the British Mandate for Palestine. This was on the heels of the United Nations’ UN Partition Plan (General Assembly Resolution 181) worked out in 1947, accepted by the Jewish community, but roundly rejected by the Arab League and the Arab Higher Committee.

Shortly thereafter, the 1948 Arab-Israeli War kicked off sixty years of warfare in the Middle East. Fought with surplus World War II equipment given to the fledgling nation, this was the beginning in a long line of attempts to shove the small nation into the Mediterranean. 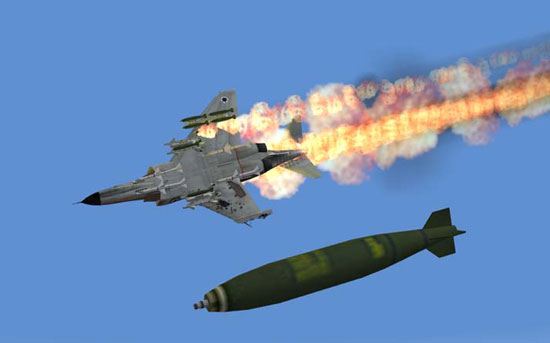 Like Vietnam, the Middle East has become the “third rail” of gaming, touch it and die. Not even Call of Duty 4 mentioned the actual Mideast nation you were blowing the crap out of by name. Given the political situations of both, it opens game developers up to a wide range of criticisms. When T-72: Balkans On Fire was released, many criticized the content, saying that the war in Serbia was still fresh on the minds of the people involved and that the game’s release was ill-timed.

So, it’s a credit to Tsuyoshi Kawahito (TK) and the rest of the staff at Third Wire Productions that they have had the courage to approach not just one, but both.