Vladivostok and Khabarovsk were Aeroflot destinations. In fact, Khabarovsk was the last city the Tu-114 was still flying to just before it was retired. Beijing (or, since we’re talking about history here, do I have to call it Peking?) had 114s as frequent visitors back during the 60s and 70s. And Haneda was the Japanese origin of the only 114 service not operated exclusively by Aeroflot. For a time JAL had a turn-key lease on some 114s for the Moscow-Tokyo route.

My route passed about 30 miles south of Mount Everest. I tried to get a snap, but the weather refused to cooperate. The mountain is inside that big cloud in the background. 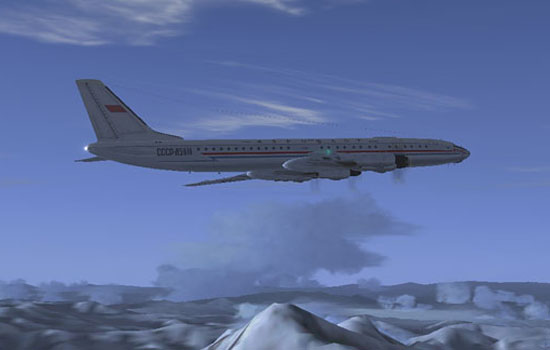 Mount Everest is behind the clouds.

These transition altitudes and levels aren’t standard nationwide, like they are here. They change in each FIR. You have to have charts to find out what they are. And while you can obtain the altimeter setting for MSL from METARs, the controllers assign altitudes below the transition altitude in AGL. You have to know how to do the math to convert the setting so you can read AGL on your altimeter. (In real life the altimeter setting they’d give you over the radio would produce AGL.) Oh, and if that’s not confusing enough, controllers assign altitudes in meters, not feet. Be sure to keep your conversion table handy because the flight levels aren’t on even numbers. For example, the best valid eastbound flight level for the 114 is Flight Level 101 meters (very close to 33,100 feet).

I used to think the ICAO system was nuts, with altitude in feet and setting in millibars — what genius came up with that? Still, it almost makes sense compared to the Russian system. They say whatever you’re used to is automatically “easy”. I wonder if Russian pilots think so. 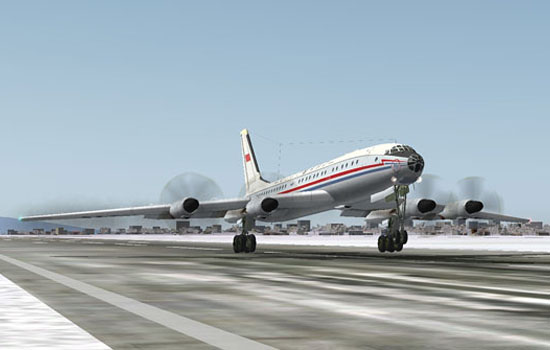 At the point of rotation departing Vladivostok.

The weather has been much better since crossing the Himalayas. It stayed CAVU (or as they put it here, CAVOK) except for some haze in Beijing. I didn’t even see another cloud until I was halfway to Tokyo on the most recent leg.

The Sea of Japan doesn’t look like much on a map, but from 33,000 feet, there’s no land in sight anywhere. 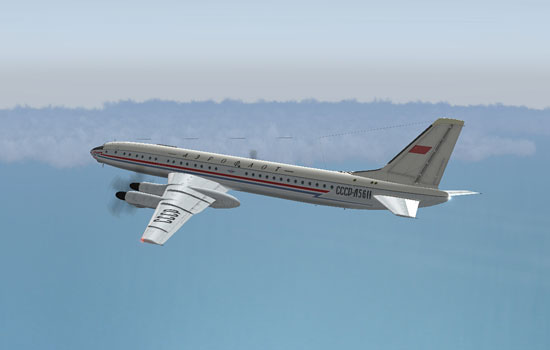 No land in sight.

Remember I said Tashkent looked like Denver? Tokyo looks like Newark — at least, what I could see of the place from the airport. 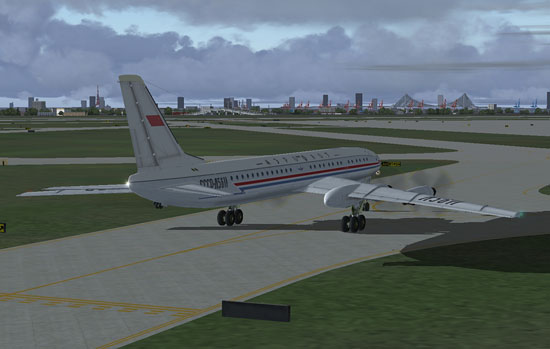 Clearing the active at Haneda.