As If You Really Wanted To Buy Vista, Anyway… 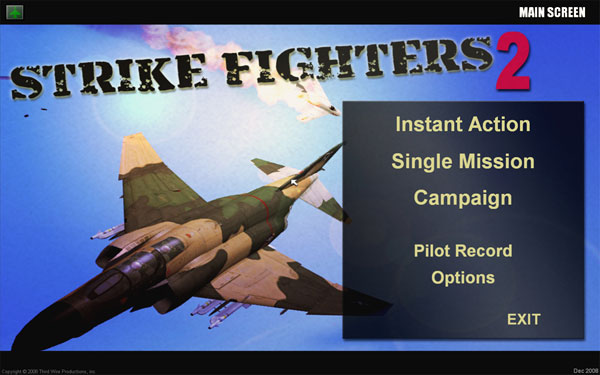 One of the largest complaints about the Third Wire series was its incompatibility with Vista. Actually, that’s not true. As a matter of fact, the number of people who complained about that could fit in Steve Ballmer’s therapist’s office with enough room for him to get his daily regimen of Prozac.

Those that did attempt to use Vista and the Third Wire sims were usually met with an ugly choice: great graphics and a guaranteed crash-to-desktop at mission’s end, or the ugliest water this side of Boston Harbor and relative stability. Since the number of Vista users were far outnumbered by the crowd who “upgraded” to XP, these complaints fell largely on deaf ears.

Or so we thought.

When Wings Over Israel was released, it was somewhat of a confusing item, the web site explicitly stated the release was not Vista compatible, but it was widely known that it was the only one of the series that ran on the new flagship OS flawlessly, giving it somewhat of a split personality. The inevitable (and amazingly enough, still free) patches to bring all the releases up to the same standard (including the aging, but still venerable Strike Fighters: Project 1) kept these titles among one of the last flight sim development houses to enjoy financial success.