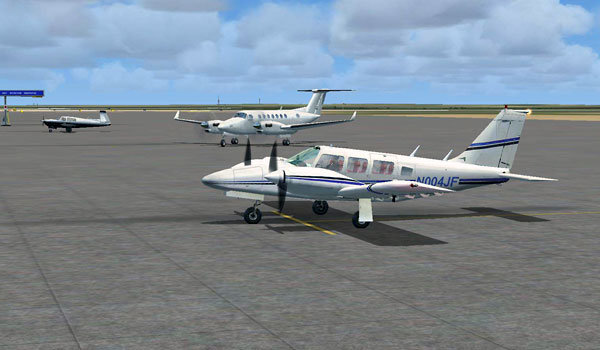 Flying Club X is an add-on for Microsoft’s FSX and FS2004. It contains five aircraft for your general aviation enjoyment, all of which are rendered in finely-tuned detail. 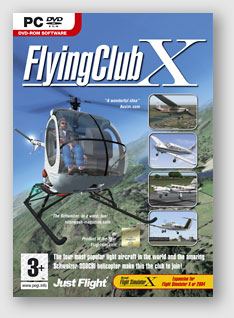 This package is very similar to most of the products published by Just Flight. It installs to whichever version of Flight Simulator you specify and the copyright protection checked my DVD-version with no issues.

Flying Club X comes with a very neat little tool called AeroSelect. This little program can be used to edit the aircraft’s skin, the face of your pilot, and the weight of your aircraft’s fuel, passenger, and cargo loads independently of FSX. This is nice and a lot of fun to see passengers in your aircraft, but for some odd reason, I couldn’t get it to affect my fuel load. I may have been doing something wrong to get it to work, but everything else was turn-key. You also get a neat little tool to import your own face into the program and fly around with your own kisser behind the yoke.

As our demonstration shows, depending on the subject matter, it’s not always the optimal idea… 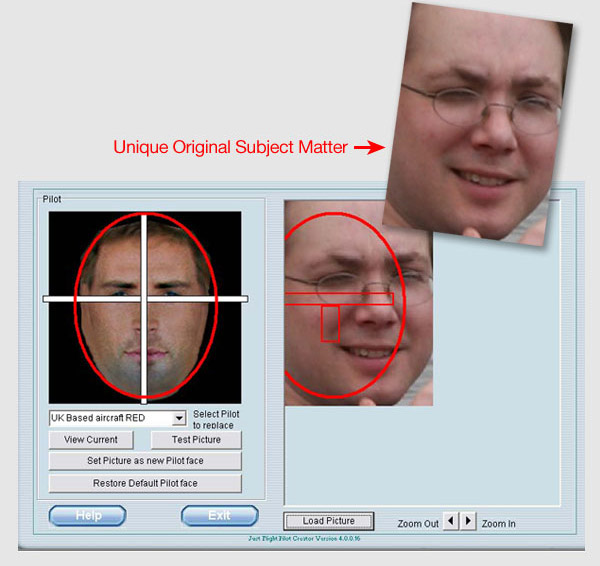