guod: Thanks to both of you for taking the time to advise SimHQ readers of the latest regarding the v4.09 update. We’ll get started with the first question regarding the maps. We saw some beta maps, such as Slovakia — will there be updated versions and new ones included?

Oleg: The final 4.09 will include updated versions of MTO, Bessarabia and  Slovakia summer maps. Plus there will be a new winter Slovakia map that was not released before.

guod: Last of the new flyable aircraft: we were pretty surprised that the D.XXI wasn’t in the beta patch, as most of what we read by the official modeling community said it was pretty much done! Will we get one or more flyable planes?

Oleg: There were several other planes finished from the modeling point of view when the 4.09 beta was released including the Fokker D.XXI, CW-21, Avia B-534, Re.2000 and Letov S.328 for example. However, implementing, programming, and testing requires human resources on top of modeling and this is what my team could not dedicate to IL-2 anymore. That’s the reason why Team Daidalos contacted me and proposed their support in finishing the beta patch. I agreed. They understood why I could not shift his limited resources to IL-2 development anymore. Team Daidalos has already spent over 8 months of working + 2 months of testing on the following content we are planning to bring with 4.09 patch: 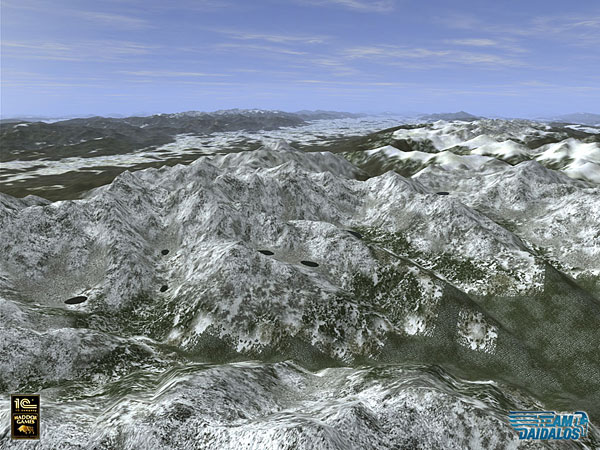 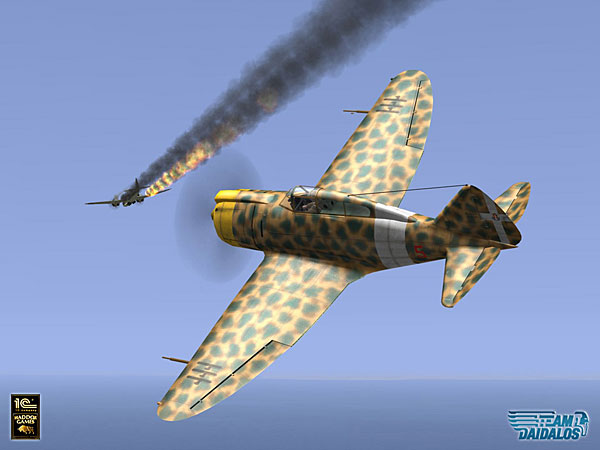 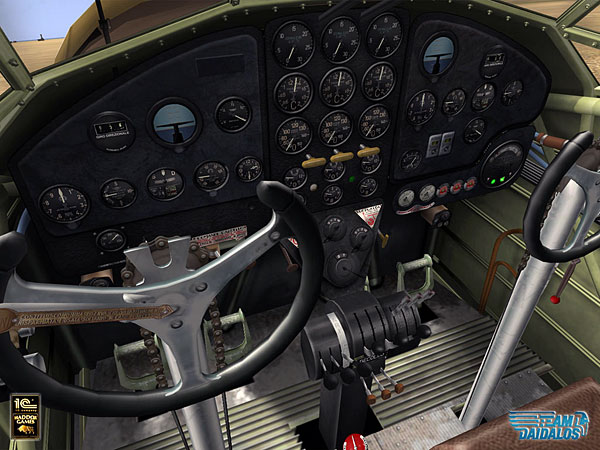 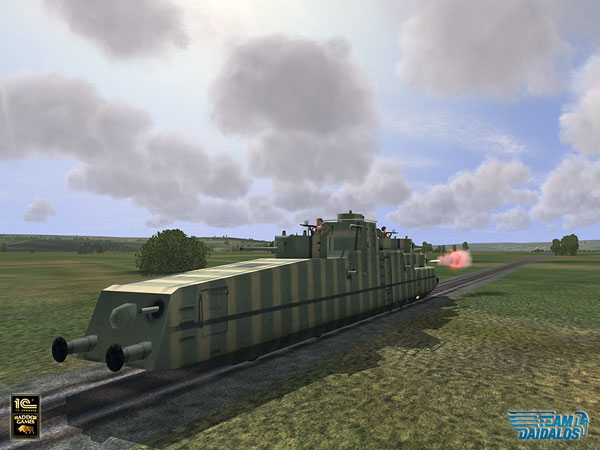 Features of the new v4.09 update