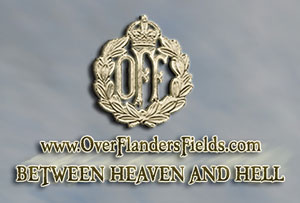 In the time that has passed from spring to fall, a few short months, the team behindOver Flanders Fields: Between Heaven and Hell have been so busy that they must have stayed indoors all the time. Or they live on the other side of the world.

A revamped and very slick new web site for this simulator (which I reviewed in full here) is only the outward sign of the many additions and improvements that have been added to their product, the most comprehensive World War 1 sim in existence today.

Regular updates have been issued from initial release of this total conversion forMicrosofts’s Combat Flight Simulator 3 and for now- they have been consolidated in a “Superpatch” which is a free download from here at SimHQ or from the team’s web site. 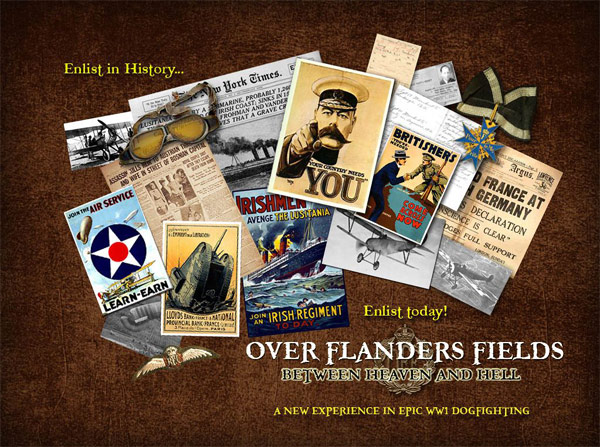 The enhancement that is perhaps the most striking is the addition of Quick Scenarios that will place you in the air, in the cockpit of a German, British, US or French plane and let you fly interesting and challenging missions in various aircraft. The missions include balloon busting, recon, defensive and offensive air patrols, and bombing.

In the the latest hotfix (as of the write-up), 1.32e, more of these Quick Scenarios are added. You can download it from the team’s web site.

This is a good way to ensure that you will be involved in the action very quickly; doing your bit for King or Kaiser, and the Father- or Motherland. 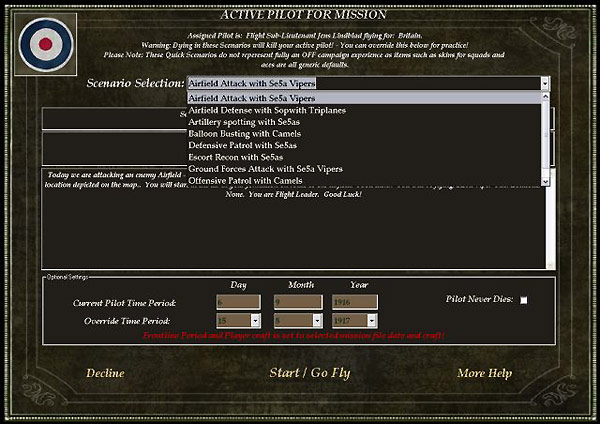 While the heavy bombers are missing from the inventory, Fighters or two-seaters with bombs mounted on racks are available, and when released the bombs whistle all the way down.

When using the quick scenarios you now have the option of saving your pilot from permanent capture by the enemy and death, so you won’t have to constantly enlist new pilots while learning how to survive the war in the air.

And I certainly feel so smart and debonair, as the new option of airstart; starting your sortie in the air is available not only in the quick scenarios but also in the campaign. A very useful option should you tire of taking-off and forming up over the airfield every time you start a mission. 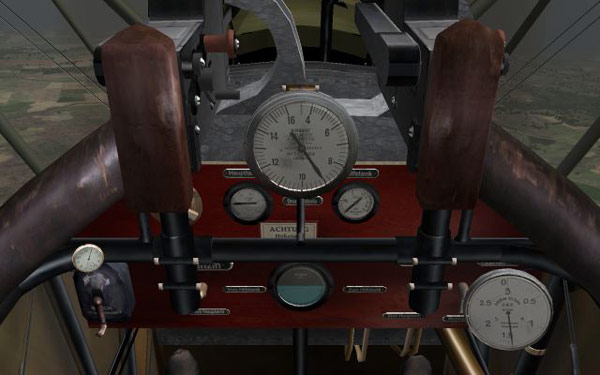 Several interfaces and menu screens have been smartened up, not only including more options and information; like the Workshop or Manager screen that lets you configure all the graphics options of the host software quickly and effortlessly on the fly within the simulation, but also presenting a more uniform, homogenous and aesthetically pleasing visual experience. 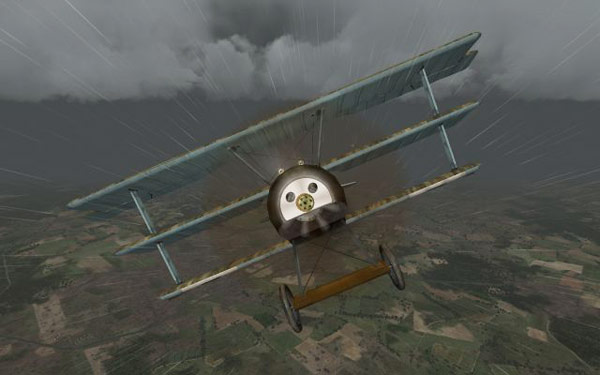 According to the team, terrains are now sharper and with even better detail and textures. I’m inclined to agree, as I’ve marveled at the visual quality of tents and hangars before my attempts to bomb them.

Improved models and skins make the aircraft look better than ever, and new damage effects and damage levels will be appreciated over time, as I accumulate “prangs”.

Apart from fixing the SPAD Stall speed, flight models have not been changed in the Superpatch but since I have not been able to try out and evaluate all hot-fixes and updates released between March and now, I must confess to not being clear on whether the Sopwith Camel always was such a handful to fly — since it is very sensitive nay, extremely sensitive to controller input in the nose up/nose down vertical plane. Some aileron fixes were introduced earlier to various aircraft, so perhaps this explains it.

Over Flanders Fields is better than ever, the addition of Quick Scenarios are just the right choice for those days when you need a quick dog-fight or want to down a balloon, without having the time to fly a complete mission with time spent looking for enemies to engage and to throw your shells and bombs at.

What was already a very immersive WW1 flying experience has become even more so with the Superpatch.

Update your OFF now if you haven’t already, and if you still haven’t bought Between Heaven and Hell; well, I think we’re moving into “Classic Flight Simulation” territory here. 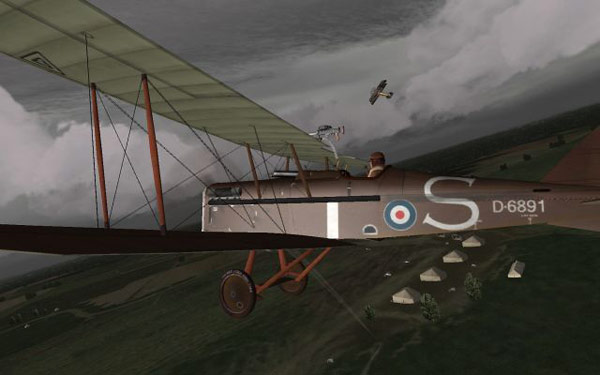