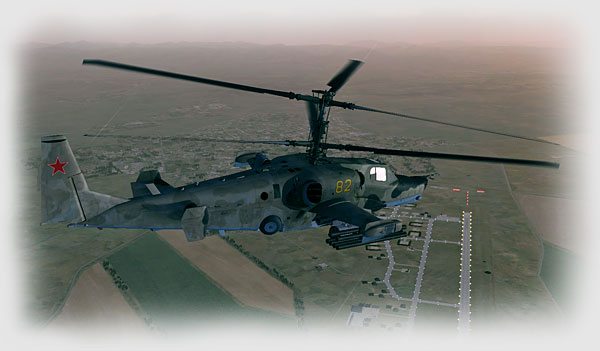 SimHQ would like to welcome our Guest Writer for this week-long series, Erik Pierce. Erik has a degree from Embry Riddle Aeronautical Unversity and is an Aerospace Engineer at his daytime job. Erik is fully qualified to provide the technical knowledge about the topics presented here, but unique is his ability to clearly state the technical and provide a sense of humor to support his commentary. Erik carries the handle of “EinsteinEP”, and is a part of the 2 GvSAP Squadron. The fact that he flies with “Dart” in the squadron should not be held against him, or diminish his credibility in any way. Well, not too much.

“If the two rotor disks cancel each other’s torque, and there’s no tail rotor, how does the thing yaw when it’s in a hover?”

“How does the lower rotor work with the downwash from the upper rotor?”

“Why did the blades just fly off my helicopter?”

Figuring out helicopter dynamics is like unraveling a big ball of very sticky yarn. Just as you unravel one big knot, you have to go back and unravel some section you thought you had straightened out a while ago. The unique environment of the coaxial contra-rotating dual rotor assembly makes it an even bigger mess.

SimHQ has published my article in four parts:

Although there are a bunch left, I’ve managed to unravel a few of the knots, and here’s what I have so far. 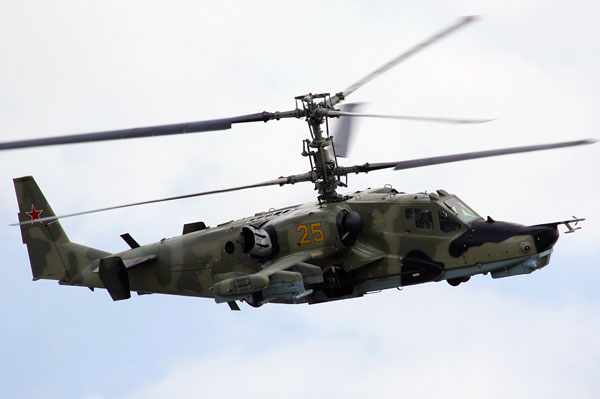 Russian Air Force Kamov Ka-50 “Black Shark”
This image is made available under the GFDL and Creative Commons by author Dmitriy Pichugin.