The first screenshot below is the screen of a 1S12M “Long Track” early-warning radar…. 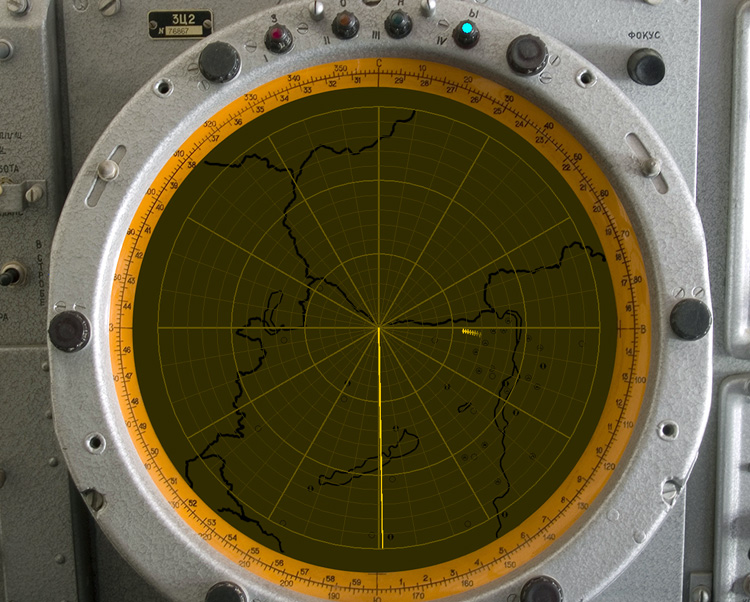 Is this photo realistic? It should be, because “Hpasp” took the picture of the console that serves as the template. What he’s done is model the operating characteristics of these radars, and translate them to a computer interface that looks much like the real thing, from what the Hungarian veterans have told him. Additionally, the current version of SAMSIM incorporates NASA terrain data, which will show radar clutter on the scope as you try to track targets. Take a look at this panel for the S-125 below. You can see the ground clutter on its radar return at the top of the screen…. 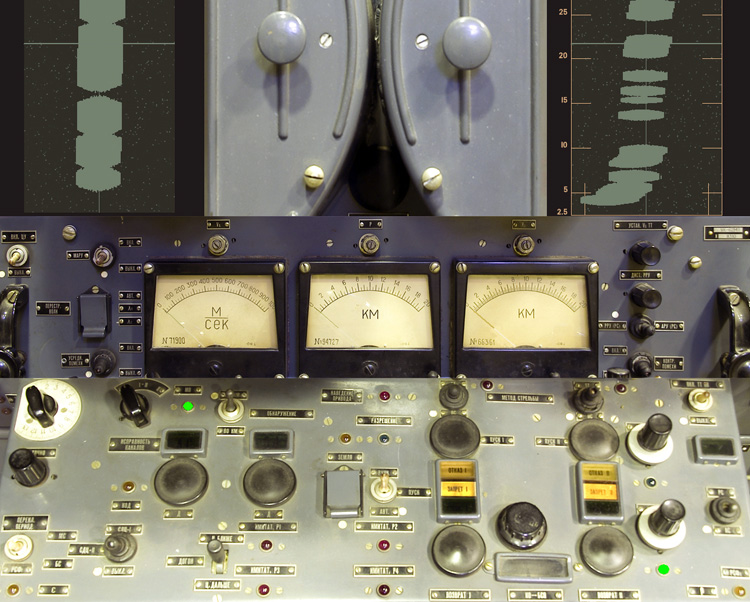 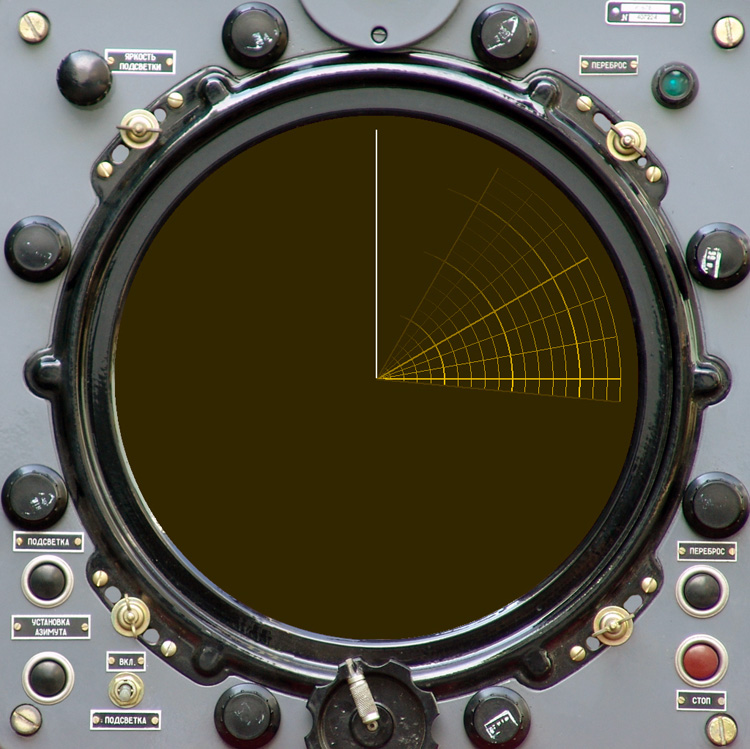 It is a modified P-18 that was able to track the F-117 without showing up on the Nighthawk’s radar-warning receiver, as it had been tuned to its lowest possible operating frequency. One of the latest efforts is the Krug, and this is its panel…. 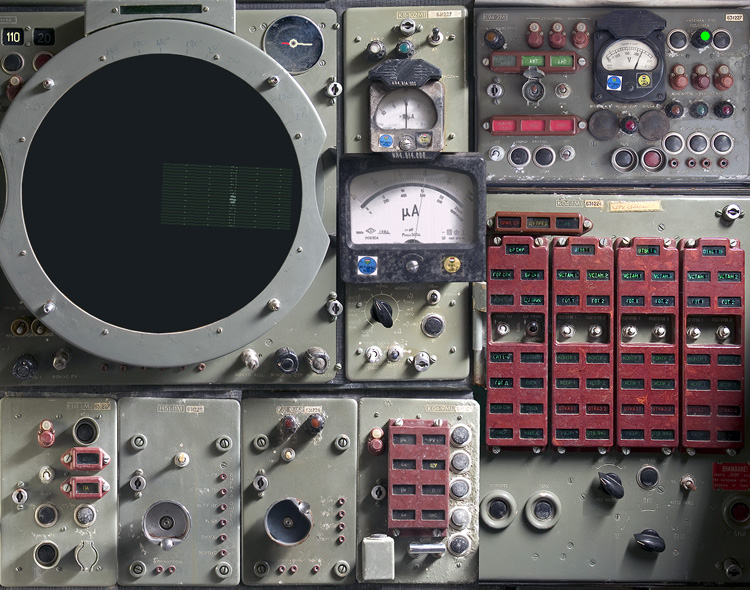 My personal favorite is the S-75. This is the system I know the most about, so it is the one on which I mostly base this review. This is its operating panel…. 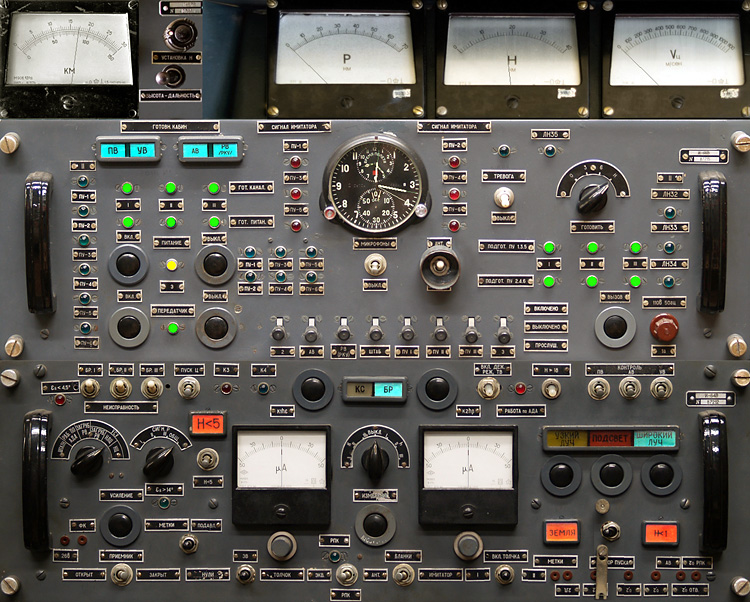 Compare this to the panel-in-progress for the 1960s-era S-75M “Dvina,” of Vietnam vintage…. 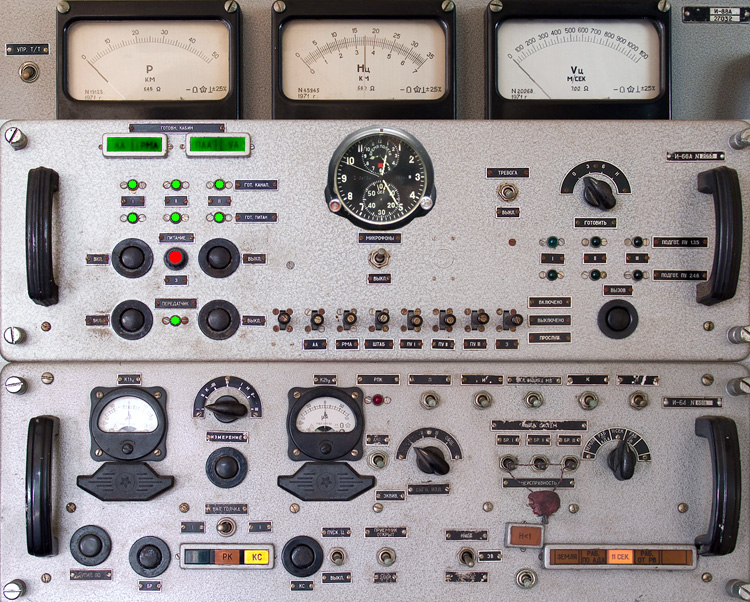 My Brother, My Enemy Page 6