by Fred “HeinKill” Williams with comments by I.F. “Sokol1” Oliveira 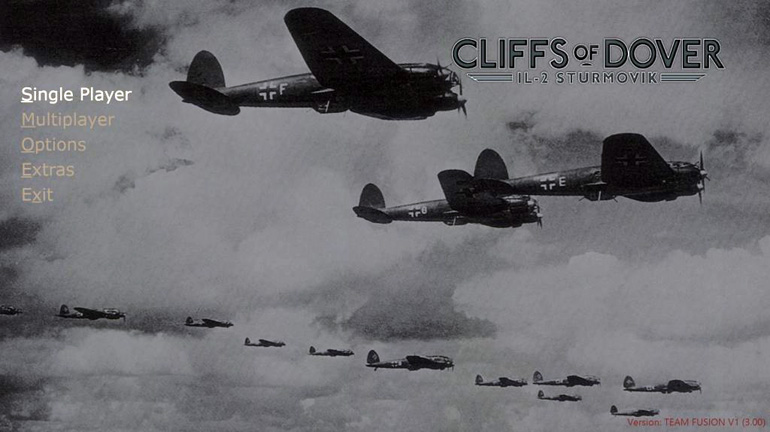 What you need to know about the new Team Fusion Mod for IL-2 Sturmovik: Cliffs of Dover (IL2CoD) is not included in the readme document. You won’t find it in the publicity material from Team Fusion and you won’t see it in their promotional videos.

Yet one of the changes Team Fusion has introduced with this free to download mod is a true game changer, and has the potential to make IL-2 Sturmovik: Cliffs of Dover nothing less than the new game of choice for fans of the WWII flight simulation genre.

This article will look at the reasons why, with “color commentary” from IL2CoD full-real flight enthusiast “Sokol1”.

A revolution in the online experience

In the world of massively multiplayer online (MMO) games maps allowing between 200 and 500 players are now possible for games like Planetside,Mount and Blade and Eve. But those games aren’t simulating every bone in the player’s bodies, and the chariot they ride in, as players move around the game world.

The challenge of course is that the more complex the simulation, the more aircraft systems, weather systems and landscape elements it is modeling, and the bigger the strain that each player aircraft is going to put on the server.

IL2CoD servers using the unmodded netcode started to choke at anywhere from 70-90 players. Yet the IL2CoD pre-release publicity promised that up to 128 players would be able to join online battles in IL2CoD – could that dream ever be realized? The answer is yes.

The new netcode introduced in the Team Fusion mod has proven it can handle stable online battles with up to 124 human players, making it probably the most attractive online flight sim platform today for hard core WWII warbird fans.

That takes IL2CoD into flight simulator MMO territory and so I’m calling the Team Fusion mod a game changer. 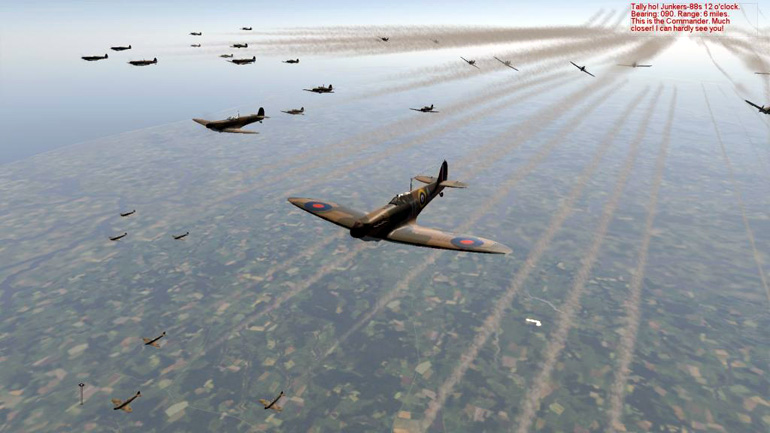 Take your big wing into battle online, in sessions of 120+ human players.

Who is “Team Fusion”?

Team Fusion (TF) is a group of IL2CoD enthusiasts who can be found at the Air Tactical Assault Group (ATAG) Forums, though they are not officially linked to ATAG in any way. This is a similar setup to the BoB Developers Group (BDG) that works on Battle of Britain II, and has its online home at the A2A Simulations forums, without being affiliated to that company. This type of setup gives the groups a place to discuss and share their work, access to an online community, and the freedom to choose their own development direction.

What’s inside the mod?

The primary focus of the first Team Fusion mod was to correct what many players saw as the biggest remaining shortcoming in the final IL2CoD patch, the flight models, and in particular the high altitude performance of the fighters.

To help me review these aspects, as I am not a “full-real” flying enthusiast, I have co-opted a player who is more of an expert in complex engine management and full-real flying in IL2CoD, “Sokol1”. You will see his comments throughout the review.

According to the TF readme, “Our main goal is to create a realistic, unbiased environment where your chosen aircraft will perform as close to their real world counterparts as we can make them within the limitations of the software, giving you a closer simulated experience of the hectic aerial battles fought in the skies over southern England in the summer of 1940.”

In addition, there are myriad smaller updates that the various team members felt added value to the game, among them: 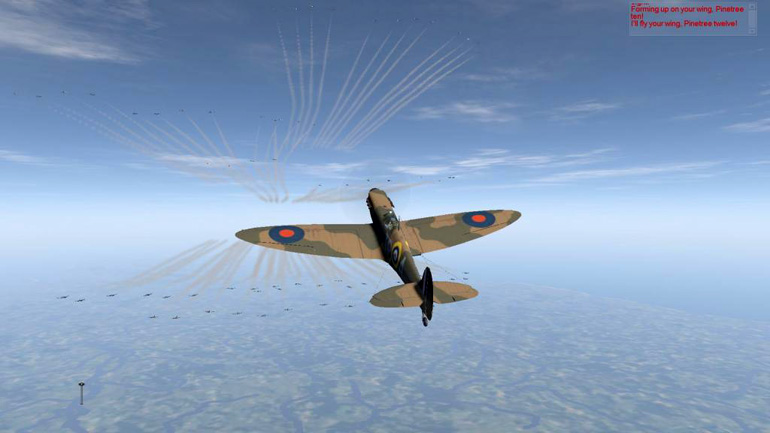 High altitude flying is one of the key improvements in the mod.

The full readme with the complete list of changes and the Team Fusion mod download can be found here.