One thing about being a professional pilot is that just like the average aviation enthusiast we too suffer from “aircraft envy”. As I taxi out to the runway in my King Air or Citation, I often gaze longingly at Gulfstreams or Boeings and wonder what it would be like to fly one. Fortunately for all of us, we can come as close as possible to flying our dream aircraft by eavesdropping on flight operations via an excellent series of DVDs published by Intelligent Television and Video Ltd. (ITVV).

ITVV is a British company that produces high quality aviation videos that demonstrate to the viewer external features, cockpit procedures and airplane specific information. These aren’t just a glossing over of features either; they are in-depth discussions and explanations of how the aircraft work. Each DVD is purchased separately and includes many hours of aircraft specific content. The DVD I was interested in was on Concorde; definitely one of the more exotic aircraft ever designed and manufactured. Other aircraft in the ever expanding series include the B747-400, B737-300, A330-200, Fokker 100, BAe-146, B757-200, A320, B777-200, and many more.

The Concorde program is a 2-disc DVD set that includes 5 hours of video detailing the operation of the British Airways Concorde (now retired obviously). The video takes you along on a thorough walk-around of the aircraft where I learned a ton of things I never knew about Concorde. Narrated by two of the three flight crew members (Captain David Rowland and Senior Flight Engineer Roger Bricknell) the dialogue is professionally presented and extremely interesting. 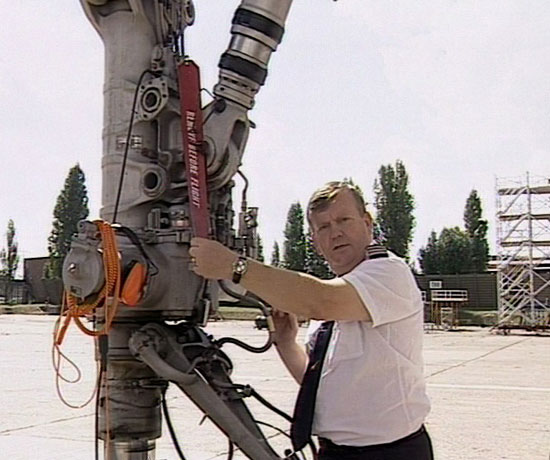 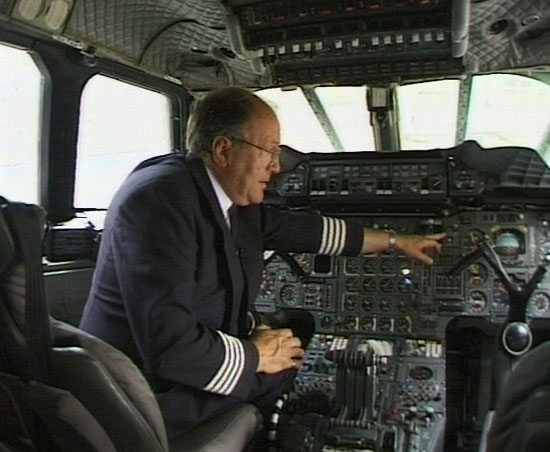 After the walk-around we are invited along on a round-trip journey from London Heathrow to New York’s JFK airport. From pre-start checklists, takeoff, supersonic transition, cruise, descent and landing, you will witness all of the action from professionally mounted cockpit cameras that capture the essence of flying Concorde. Sound is well captured with interesting instructional dialogue presented by both Captain Rowland and FE Bricknell. 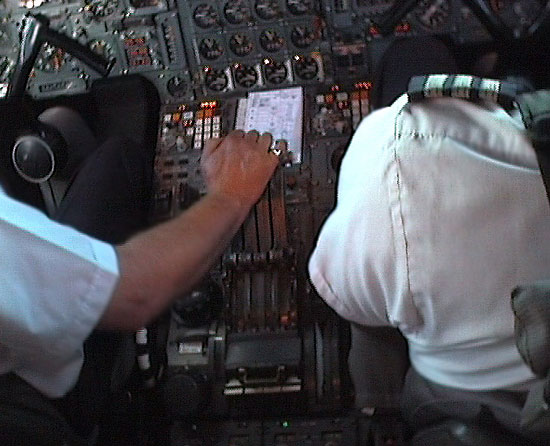 With features that were completely unique to passenger airliners (can you say afterburners!) Concorde represented a quantum leap forward in aircraft design and until its retirement set the bar for both luxury and performance. That said, it was interesting to see the rather “old school” avionics and instruments that were part of this unusual aircraft. 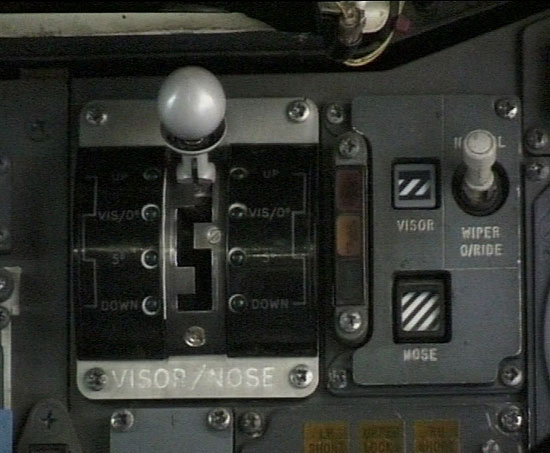 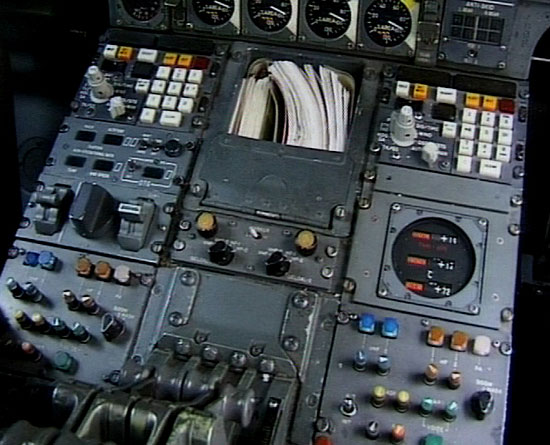 The multiple camera angles, excellent audio, and most importantly, the clear narration by the flight crew really makes for interesting viewing. Not only is the Concorde video a unique window into the operation of Concorde, but it also serves as an interesting look into commercial airline flight deck operations as well. Far from tooling around the local airport in a Cessna 172, flying transatlantic at Mach 2 is definitely a different experience. 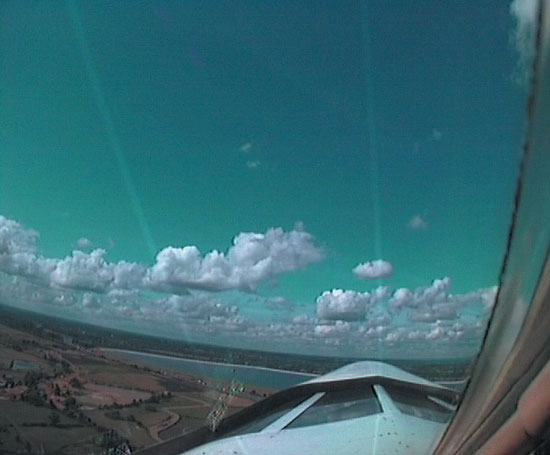 If you are interested in Concorde, or any of the other aircraft in the ITVV line-up, I can’t recommend these videos enough. Ranging in price from $29 to $45 (US) these videos aren’t exactly cheap, but considering the in-depth coverage and professional quality they are a bargain for aviation enthusiasts. Indeed, if I were going to attend an airline ground school on any equipment covered by an ITVV video, it would be my first purchase! As a big fan of the Airbus series of aircraft, I plan on purchasing both the A330-200 and A320-200 DVDs.