Several weeks ago Microsoft released the public demo of FSX to the foaming mouthed masses. Some people like it, some people hate it, and some people (like me) are content to accept it for what it is: a demo. I’m reserving judgment on FSX until I have a complete release version to take through the paces. So this article won’t be a technical analysis of FSX, but rather a fun and (hopefully) interesting look at how the FSX demo compares to real life.

When I learned that FSX was featuring one of my favorite airports, Princess Juliana airport (TNCM) on the island of Saint Maarten, I was excited to take the demo out for a ride. I’ve had the good fortune of spending a week of vacation time in Saint Maarten and I’ve also had the unique pleasure of flying an air-ambulance trip to the island as well. The trip was flown in our company Citation V from Charlotte, NC with a fuel stop in Miami, FL. 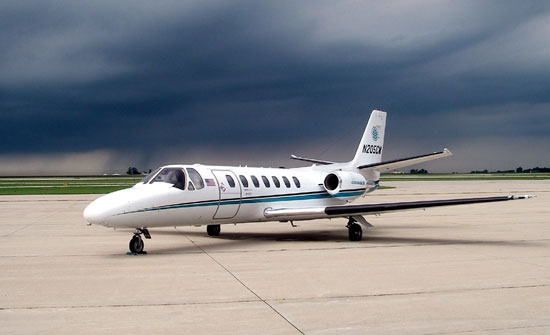 Here is a zipped video that shows a split screen, side-by-side comparison of our approach and landing into Princess Juliana compared to a similar profile I flew using FSX. Even I was surprised at how closely the two videos resemble one another. The video is a 14MB avi DIVX encoded file (plug-in required). Please right click and select “Save Target As…” to download.