After a couple of days with FSX you start to realize that the crew over at Aces Studio weren’t sitting around playing Tetris all day long; they were really putting together a solid package. The longer I spent with FSX and the more I explored the more I came to realize that there is a lot of value with this product. The first impressions aren’t the lasting impressions. The more I looked and discovered the more I was amazed, and the more I dreaded writing this review because I knew it would have to be long to properly demonstrate the depth of FSX. For instance, the Missions module was something I read about as a feature but never really paid much attention to. 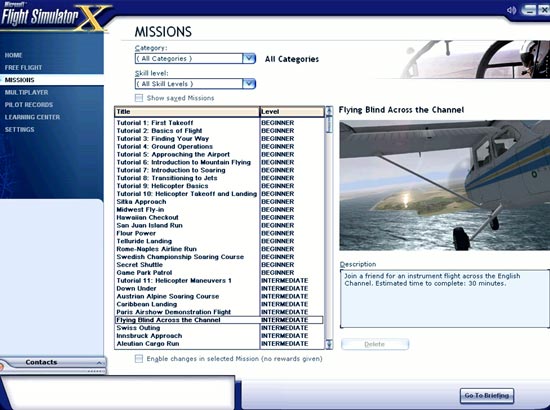 It became difficult for me to gloss over and shrug off as a gimmick however when I started to become fully engrossed in the gameplay. With 50-some missions ranging from beginner to advanced there is some serious longevity in this sim if you only approached it as a game (which I doubt any of us do actually). 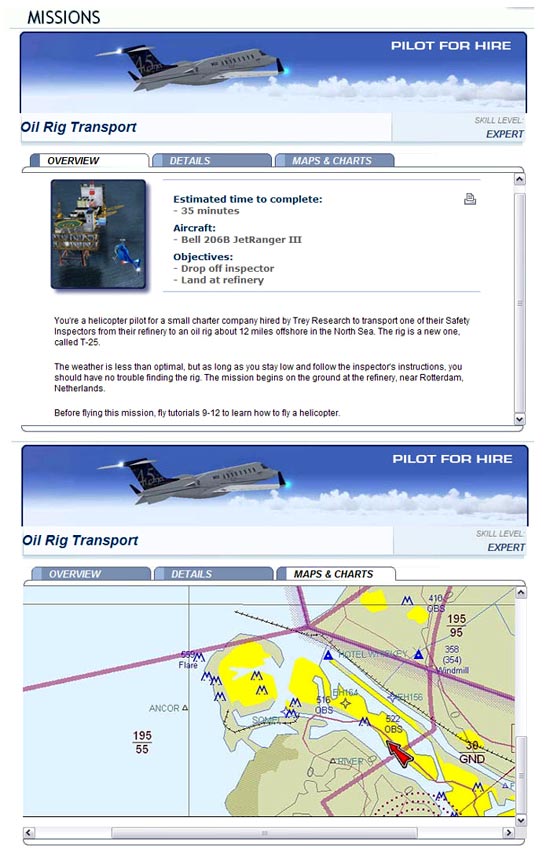 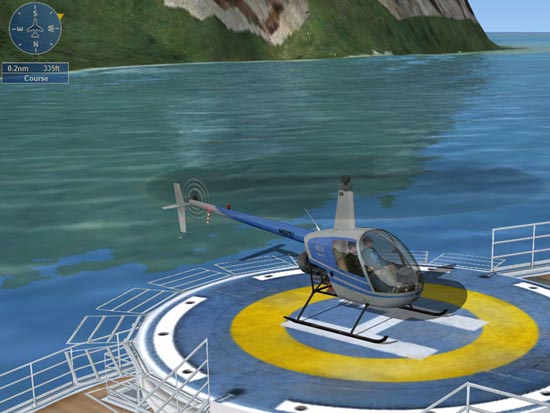