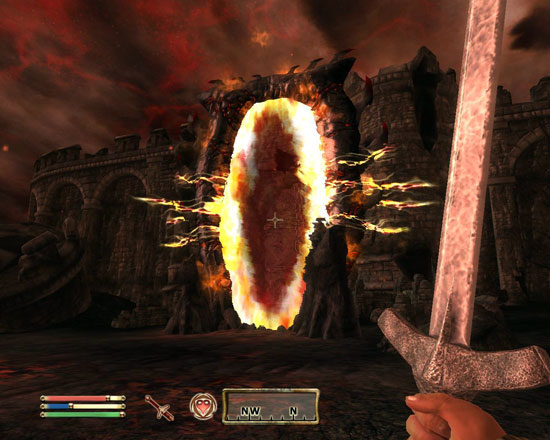 My venture into RPG’s started with Deus Ex, a friend of mine insisted I play it. Role playing games didn’t interest me at all but I was soon hooked. I’m happy I did play Deus Ex as this got me to play other role-playing games, which can be very fun and addictive.

This is the first time I have played any of the games from The Elder Scrolls series and Oblivion is probably one of 2006’s most anticipated games, and also one that will make some computers beg for mercy. 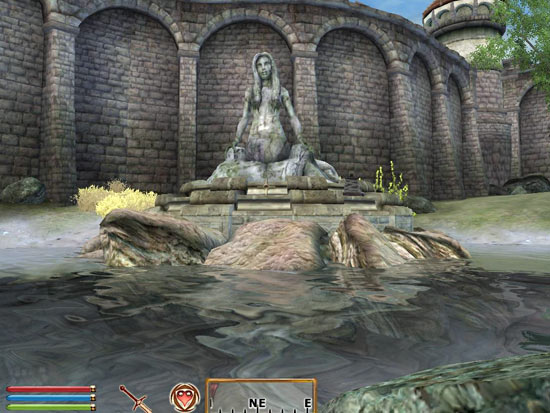 Oblivion is the latest chapter in Bethesda’s popular Elder Scrolls series; it’s an enormous, immersive world with open-ended gameplay and a compelling alternate world where you can do whatever you want, thieving, killing or become the loved hero that saved the day. 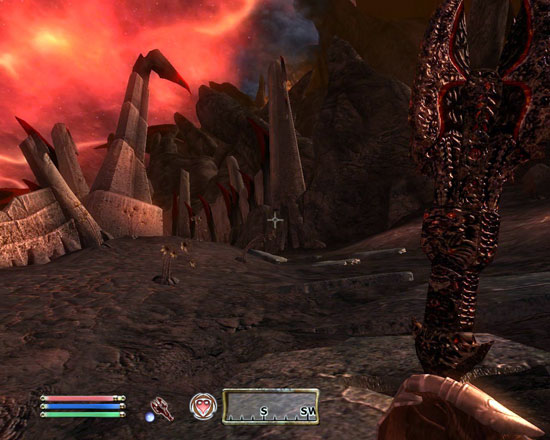 I’m a new comer to the world of The Elder Scrolls and I noticed that this is a product with a lot of attention to detail, history, societies, cultures and so forth. Oblivion takes place on the continent of Tamriel, primarily in the Imperial province of Cyrodiil, facing an invasion and the player is in the midst of it all. It’s up to the player to find the lost heir to the throne and unravel the plot that threatens to destroy Tamriel. 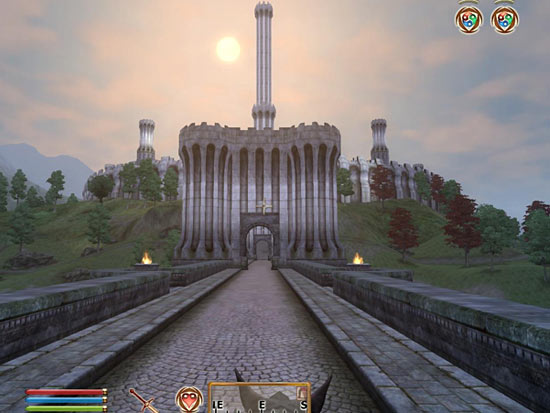