Graphics are good but not state of the art. Seems like last year’s Unreal graphic engine compared to what I’ve seen with a few other similar titles. I would think the less graphical strain on the game the better and smoother the game play. With both the PC and Xbox 360 versions, I have had no graphical problems with performance but have seen some issues like a dead soldier freezing and staying in mid air, or the ground vehicles hovering off ground by a foot or two. 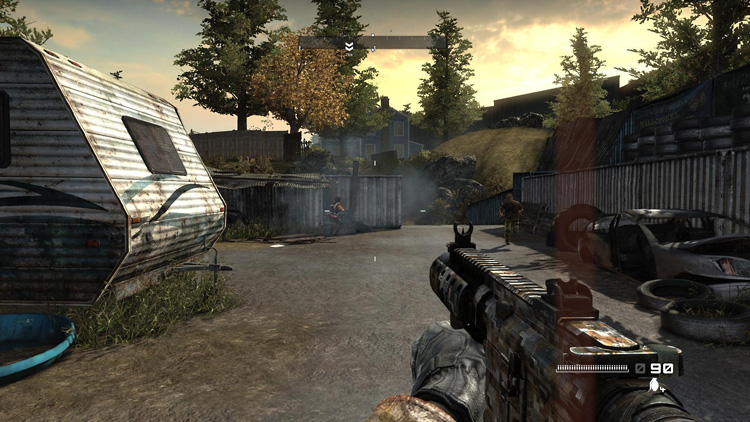 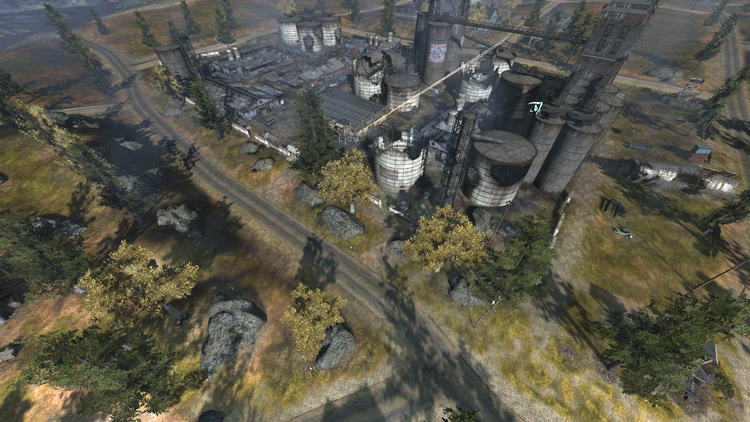 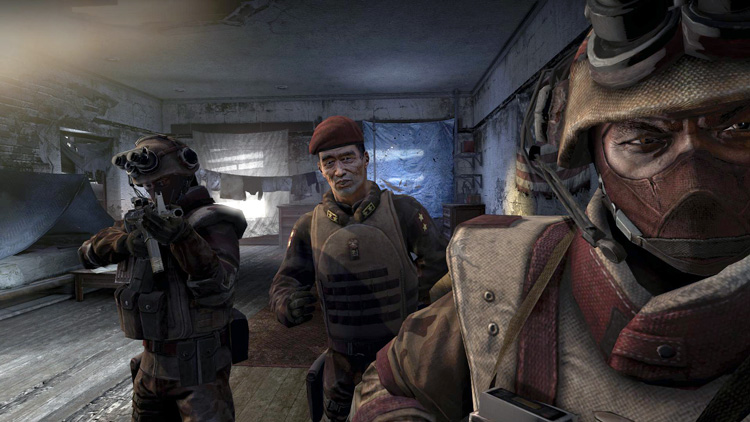 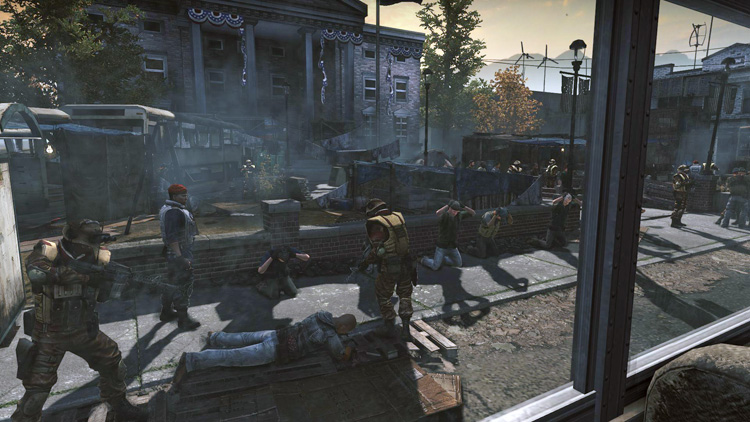 Sounds are good, but not the best on the market. Do-able for sure, but nothing overly spectacular. The single player campaign has a nice sound track, while the voice acting is a little sub-par.