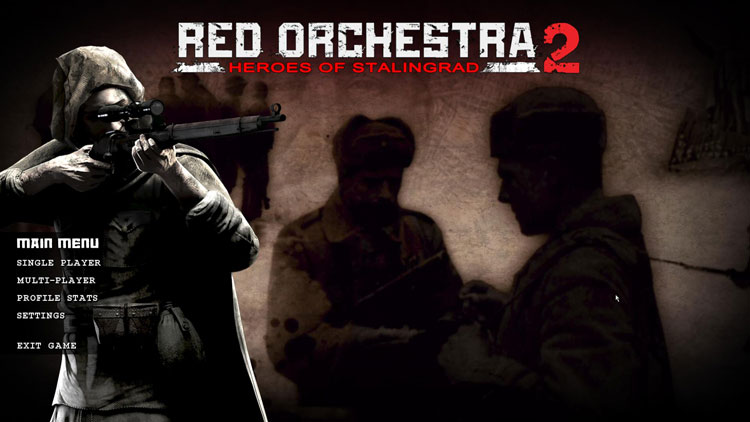 The developers of Red Orchestra 2 are Tripwire Interactive, they are based out of the Georgia in the United States, and they got their start as the mod team that won the “Make something unreal” competition. They eventually formed Tripwire Interactive in 2005 and released Red Orchestra Ostfront  41-45 in 2006. Ostfront received much praise from the gaming community and the members of the press, winning a number of multiplayer game of the year awards, and some FPS game of the year awards. Red Orchestra Ostfront 41-45was one of the best, most loved, and most gritty, along with hard WW2 first person shooters I ever played. Tons of after release care, and an active modding community keeps Ostfront as one of the best ever, and to this day is still played and loved by many.

Fast forward to 2011, Tripwire Interactive releases Red Orchestra 2. The questions: How can they improve on an already great first person shooter? And did they get sucked into the more gamey FPS desires of the day, or maintain their gritty, overly realistic game play? 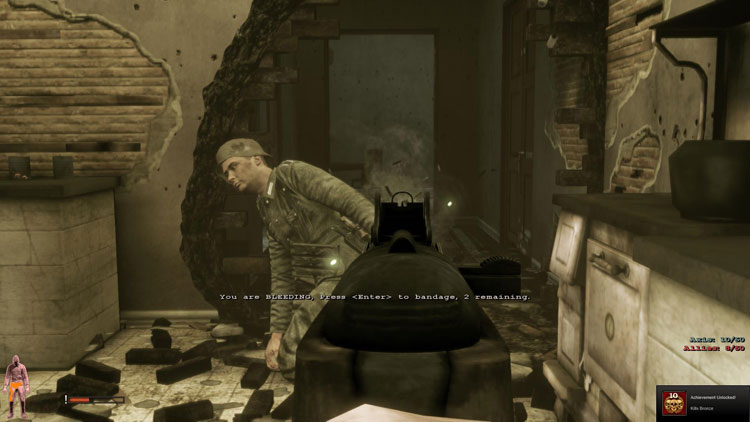 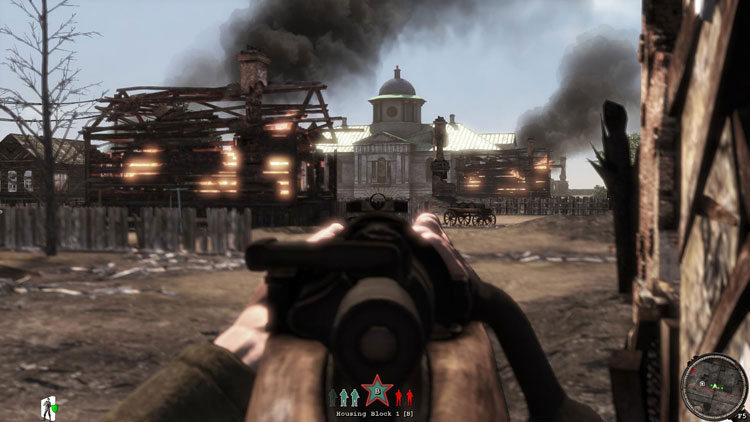 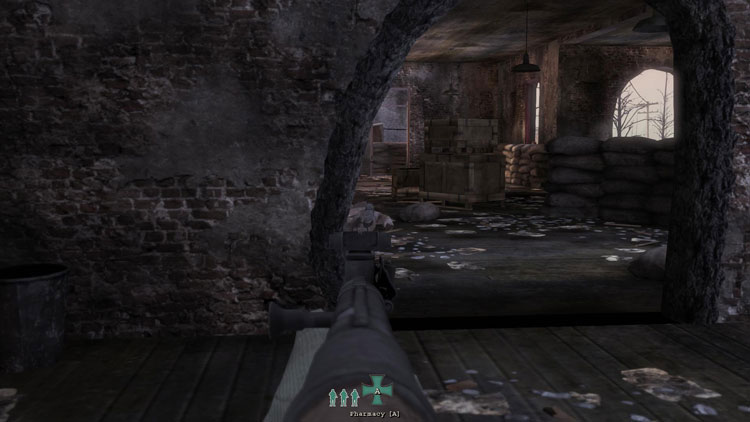 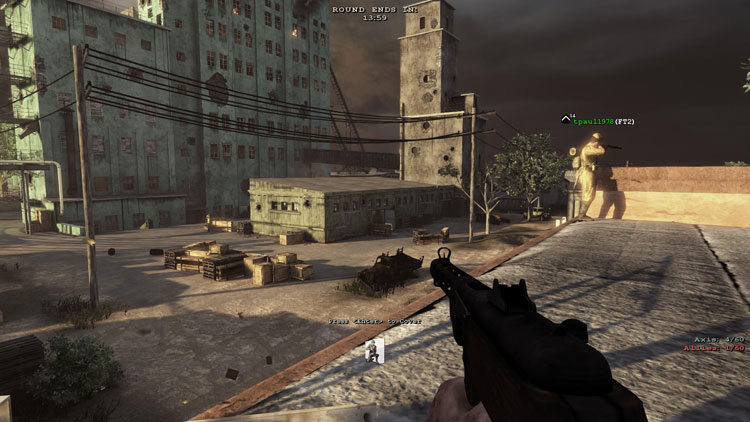