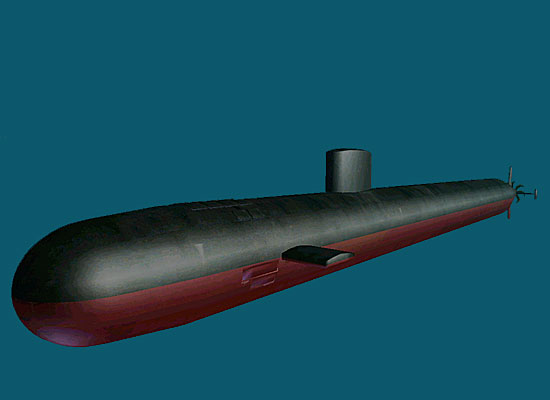 OneShot: Jamie, could you please elaborate on some on the difficulty of developing a simulation that is as realistic as S.C.S. Dangerous Waters (real within the boundaries of S.C.S. clearance as Government contractor) while at the same time keeping the game (simulation) fun and engaging to the player?

Along this line, what do you think about the calls from the community demanding more and more realism? What is you point of view on the level of realism Dangerous Waters should have?

Jamie: This is probably the most difficult factor of all in creating the types of games that we are known for. We attempt to model the platforms and systems in all of our games to the highest fidelity that our unclassified source materials allow. But there’s always the need to balance the game experience and make a scalable “learning curve” for new players as well.

In Dangerous Waters it was especially difficult because as an anti-submarine warfare simulation there is that distinct struggle between the submarines and the platforms that are tasked to destroy them. If we make the subs too quiet, then the ASW platforms will never find them until the subs’ weapons have been launched (which is usually too late). Conversely, if we increase the power/sensitivity of the sensors on the ASW platforms then we are leaving the realm of what is “realistic” and we know how the community reacts to that. Many in the community would contend that Dangerous Waters is still somewhat unbalanced in multiplayer so this is an issue that we are continually struggling with.

As Warren Spector once said… “Anytime reality gets in the way of fun, fun wins.” Well, unfortunately in our line of business it’s just not that simple. We have to try and strike the correct balance of what is fun and what feels realistic to our audience. Because in many ways the realism *is* what is fun to our audience.

There have been some great mods to the sensors and weapon performance that have truly transformed the way that the game plays. Having the choice to install these types of mods and to customize the way the game is balanced is a wonderful option for the player community to have. 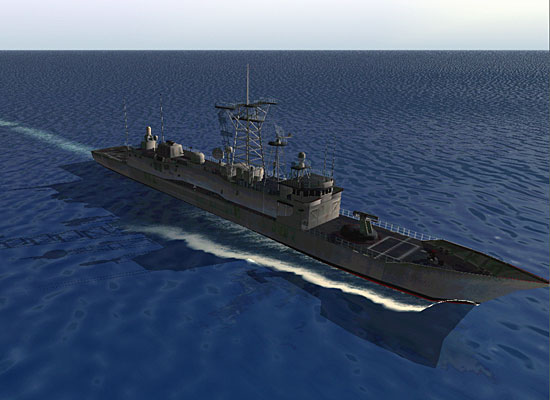 OneShot: From the time the game was released people with some knowledge about their own nations navy commented on the lack of updated information in the USNI (United States Naval Institute) Database and that certain platforms were missing. Prompting them to ask why the USNI Database used in the game was so “outdated” (for lack of a better word).

Will there be an official update from S.C.S. for the Dangerous Waters USNI database with up-to-date information on the major Navies of the world? And of course when?

Jamie: It was simply a decision of where to apply the budget and resources that we had available to us for this development. We elected to innovate in the modeling of the controllable platforms and to concentrate on features like “multistation” multiplayer, quick mission mode, and to improve on my favorite feature in the game — the mission editor.

For every platform added to the game there needs to be a corresponding 3D model and textures, 2D image, and USNI data that need to be added. But more importantly the sensors and weapons which that platform carries need to be accounted for (if not added) so that they can be modeled in our NavalSimEngine. There have been some truly impressive mods for our past games which added additional platforms and entire navies and we hope that the same will be true for Dangerous Waters.

It also should be noted that USNI’s data is certainly more extensive than that which is in our in-game browser, so we certainly recognize that there is room for improvement in that regard. There is nothing we would like more than to release additional navies and to update the Orders of Battle for various navies, but we need that to be a feasible possibility.