Today ATi is once again updating their software suite with the release of the Catalyst 3.8s, a unified package that includes a display driver and support for the company’s multimedia products. To be honest, penning a write-up on a driver release feels a bit odd, yet this new release has been rumored for weeks to be a significant update, one that ATi themselves are proclaiming as the most significant software update in the company’s history. The documentation that has been made available to the press enumerates ten separate points ATi is emphasizing, but we’re going to skip a few and simply address the most important new features found within the 3.8s.

Overdrive is a new overclocking feature found in ATi’s XT products, introduced last week in numerous reviews (SimHQ’s coming soon!) as the 9800 XT and 9600 XT. The Catalyst 3.8s make available the necessary software support for Overdrive’s thermal sensors in the XT boards (purportedly on-chip for the 9600s), adding a control panel option for end users to enable. Once enabled, Overdrive will slowly increase the chip speed until the thermal sensor detects the maximum degree of heat output allowed, at which point it will reduce the speed to remain within limits. The Catalyst 3.8s support Overdrive for the 9800 XT, and support for the 9600 XTs will be added in the 3.9 update. 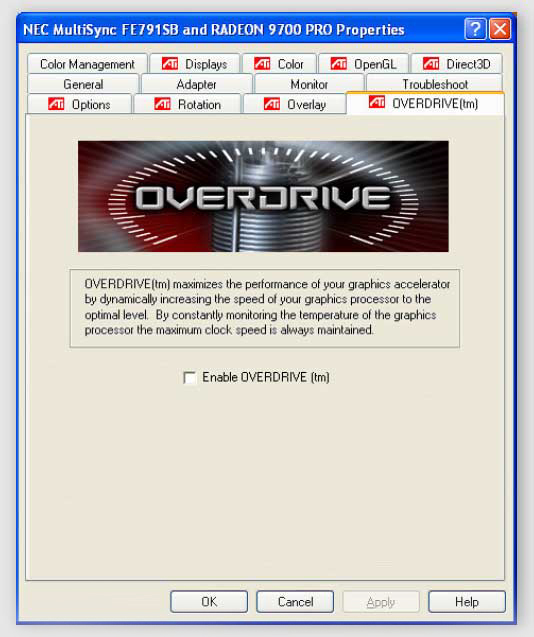 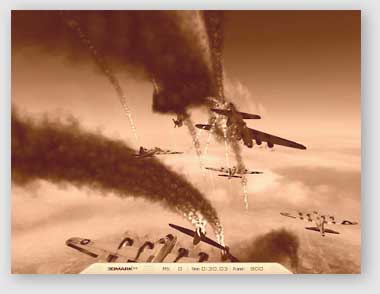 Game profiles is the next major feature included in the 3.8s, one that is in this writer’s opinion long, long overdue. Yes, profiles are a feature that many are already using, but thanks only to 3rd party utilities written by home users. Honestly, the IHVs should be more than a little ashamed that it’s taken this long to officially support game profiles in their software. Nevertheless, game profile support will allow users to customize the control panel options (anti-aliasing, anisotropic filtering, texture preference, Vsync, etc.) for their individual preferences.
.

The SMARTSHADER Effects option allows users to enable certain shader effects for older, pre-shader games. Some of these shader effects, for example, will render an older game into a stylized black and white image, or cast an X-ray-like contrast across the display, or more. SMARTSHADER works for both D3D and OpenGL. 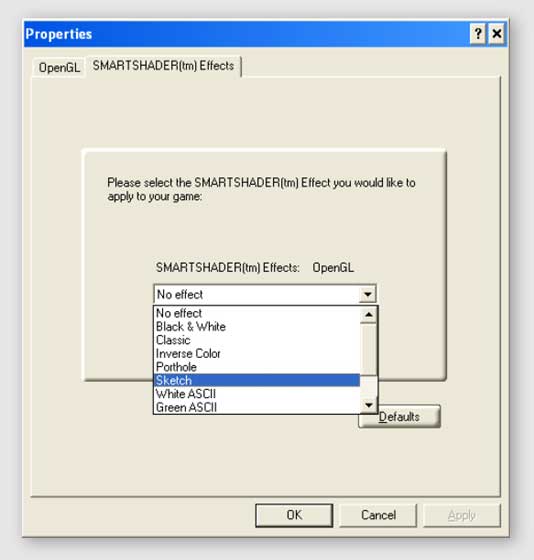 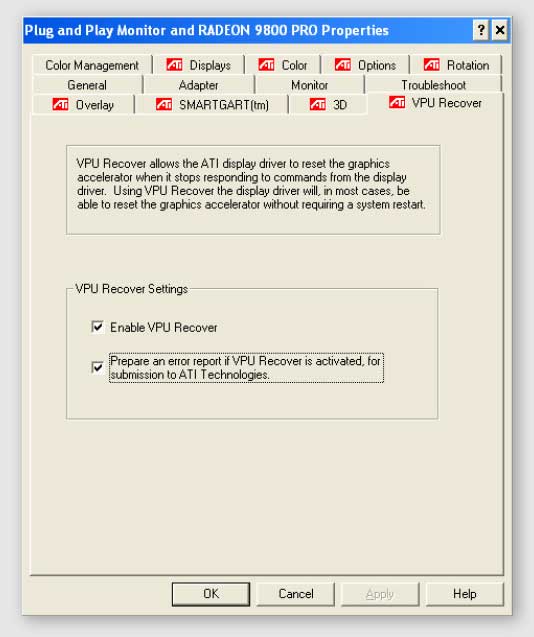 There are other additions in the Catalyst 3.8s, such as a new 3D control panel that combines D3D and OpenGL settings into a single rather than separate panel, a new interface for HydraVision, a Catalyst uninstaller, and improved Linux support. ATi is also promising to post 6 Linux driver updates a year from now on, and, moreover, that their Catalyst suite will be updated 12 times a year, an increase in commitment from the company’s previous 8-10 updates/year. And these updates will all receive WHQL certification prior to release. 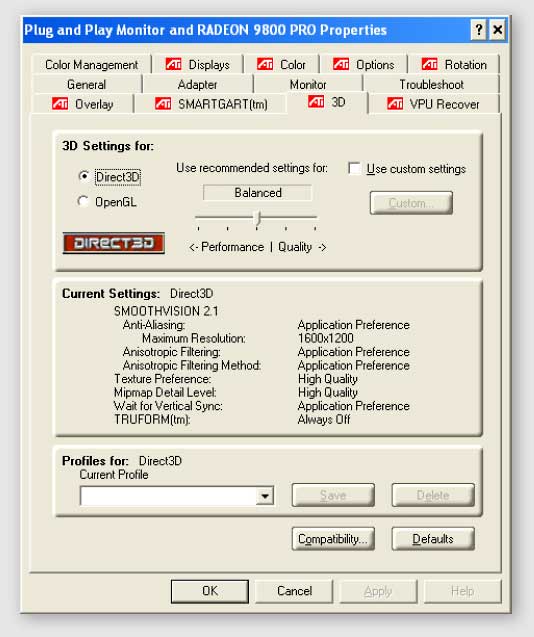 The improvements that ATi has made in the company’s software support over the past year has been nothing short of amazing. While the arrival of the 9700 Pro, the first DX9 graphics part to reach the market, was definitely a milestone for ATi, the company’s continued commitment to their Catalyst software suite through new and innovative features such as Overdrive sets a high standard, one their competition must work hard for if they hope to match.

You can download the new ATi Catalyst 3.8 Software Suite from here.