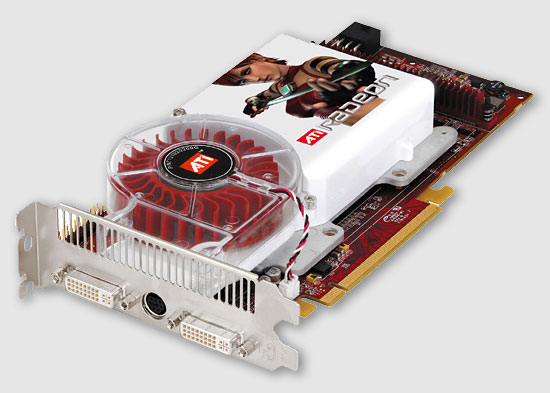 The Radeon X1900 XTX is selling online for well over $500 as of late April, placing the part squarely in the high-end bracket. ATI has paired these 650 MHz cores with high-speed RAM, Samsung’s 1.1ns GDDR3 modules, creating the fastest, arguably most feature-rich, graphics card currently available on the market. Yet, ATI has also paired these chips with a cooling solution that can be, to our ears, quite intrusive at times; SimHQ would gladly give the XTX a slightly higher score were it not for the noise levels produced by the board.

Looking back at the testing conducted for this article, it’s fairly clear where the improvements made to the Radeon X1900s will see the most visible gains. As future titles make heavier use of pixel shaders the tripled number of shader cores in the 1900s should pay solid performance dividends. The XTX certainly outperformed the X1800 XT across our benchmark suite at all resolutions and settings, and particularly so in newer titles such as Chaos Theory that make higher utilization of pixel shaders. While it’s up to the individual to decide whether the X1900s merit the price difference over the X1800s, the former’s improvements should reap benefits if ATI in their design choices has accurately predicted the direction developers will take over the coming months. Yet even if ATI’s developer relations are unable to procure such graphical advancements from developers this year, the Radeon 1900s still enable high resolution, graphically-rich visuals in existing titles while offering the hardware potential to continue doing likewise with future games.