Next up was X-Plane 8.64, one of my favorite sims. The 6800GT in the old system held its own against the new system at lower detail levels, but where the 9800 GX2 shines is when you start upping the graphics (and resolution) while the FPS stay very high. It was interesting to see that the benchmarks between the lowest and highest details settings on the new system were not all that different, making me wonder if X-Plane caps the maximum FPS near 60? On my new Samsung 22” widescreen LCD the environments of X-Plane really shine. Personally, I think they look better than stock FSX textures and palettes. 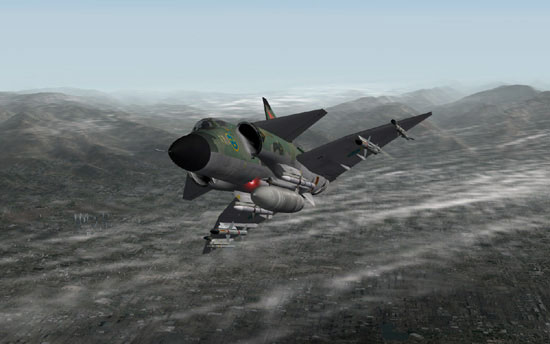 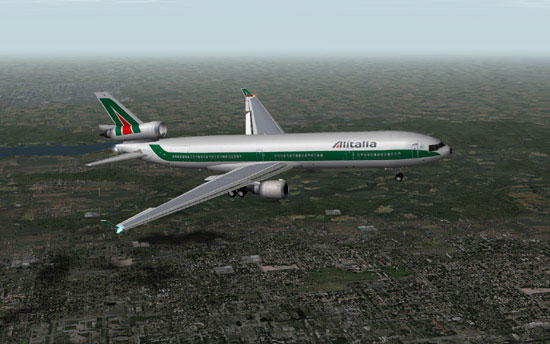 I spend a lot of time making home movie DVDs and putting together videos, so I was excited about the prospects of upgrading to a faster hard drive and processor. While many applications and games don’t yet support quad-core capabilities, the speed of the combined processor and extremely fast Raptor hard drive are a great combination for rendering video. My only wish is that the Raptor was 500GB instead of 150GB, but external hard drive storage is so cheap these days that I can continuously make room on the Raptor for whatever I’m playing at the moment. To test out the speed of the productivity side of the new rig I ran a simple four minute segment of raw .MPG video from my camcorder through Adobe Premiere and rendered it to a final product. The results were impressive, reducing the rendering time from 94 seconds on the old computer to a mere 26 seconds on the new computer. For more complex renders that run 20, 40 or 60 minutes of footage or more, the time savings will be fantastic. With the dual monitor set-up managing a complex movie project with multiple panes and different applications open at the same time is much better than constantly paging through tabs or cycling through the toolbar on a single monitor. I can sense a third monitor in my not too distant future. I’m now addicted to additional desktop space!

For me, other than the gratification of seeing Crysis run at full detail with phenomenal graphics, the best gift was finally being able to run Lock On:  Flaming Cliffs in its full glory with all of the details maxed out. Explosions, smoke, heat blur — none of them put any hiccups in the gameplay and it makes all of the difference in the world. I’ve always felt you could get away with lower FPS with civil aviation sims since the flying is generally much more docile, but with combat flight sims, higher FPS = more precision and immersion. Flaming Cliffs looks incredible and the smoothness of dogfighting or rolling in on a target make the game all that more pleasurable to fly.  The high detail settings, coupled with a smooth as butter TrackIR movement really make this sim shine. Too bad I’ve forgotten most of what I learned about the Su-25T already though! (And yes, Black Shark rocks on this new system — more on that at a later date!) 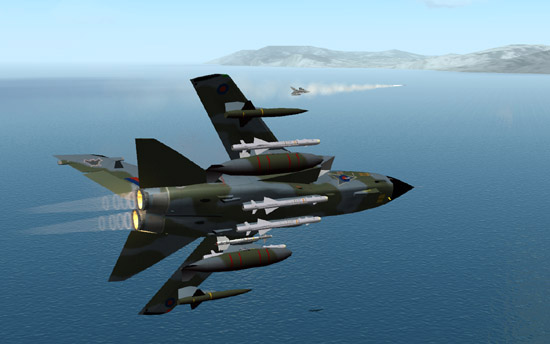 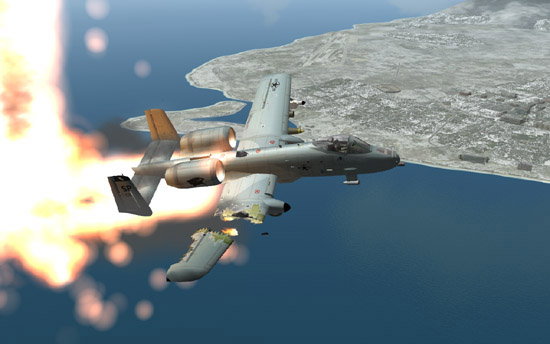