One of the bigger problems I have with this sim right now is air to ground weapons delivery. See my previous point about my real world experience. It applies here as well. I flew the A-7E and did a lot of non computer weapon delivery with just an iron bombsight and a mil setting. In this sim there really is no tool for weapons delivery, other than trial and error. There should be something like a gunsight pipper and a mil setting for it which allows a standard type delivery. This results in the ability to hit or get close to a target.

In reality you have a setup for each type of delivery at preset speeds and dive angles, which coupled with a certain pipper setting (mil depression) result in a fairly accurate hit. Each type of weapon uses an appropriate setting for its ballistic characteristics. With a bit of practice you get pretty decent hits. Right now you just drop on intuition and hope for the best. The damage model is pretty good and requires a close hit, but its near impossible, especially with iron bombs. I’m not happy with this at all and think it should be a priority for improvement, especially in a sim where I get to drop bombs from A-4’s, F-4’s, and F-100’s

One area of weapons modeling I find quite good is missile behavior. The F-4’s radar (and all others for that matter) seem refreshingly simple and unreliable. Pretty true to life actually. Radar was finicky and hard to use and resulted in a lot of wasted missiles. If anything the radar guided missiles are too reliable and accurate in the sim if your disciplined about taking shots. They do go astray though and it simulates well the frustration that must have been felt by the pilots using this equipment. The sidewinder is also nice, if a bit over-modeled. The early versions of the sidewinder were poor missiles and I don’t have the numbers offhand, but I am sure the miss rate was very high. Here again, in the sim, if you make sure you have a good tone, your rewarded regularly with a nice flaming fireball. Bullet modeling is ok, but occasionally I get surprised by the one hit kills at what seems like a difficult or max range shot. If your chased by any MiG’s beware of that big cannon they carry, it only takes one to ruin your day. 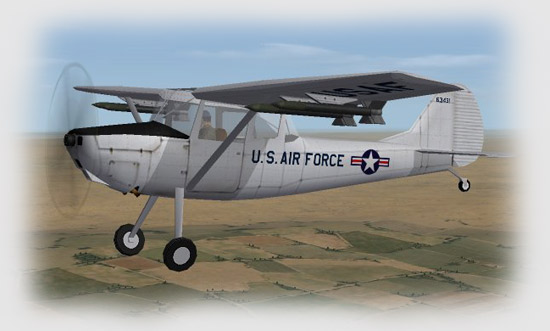 Currently multiplayer is a mess. I haven’t had any luck yet getting into a multiplayer session. It seems there are those who can do it but right now browsing the forums it seems like they are in the minority. There seem to be issues with add-ons if you have them and better luck is being had by those without mods at this point as far as I can tell. I really don’t mind about multiplayer that much, but at this stage I would say it has a long way to go and this isn’t good for a product that stated it on the box.

So where do we stand after several months and the first patch? That’s a tough question. I’m not going to hash over all the bugs because there are still many at this point. Just check out the Strike Fighters forum right here at SimHQ to read about that first hand. Third Wire obviously was pressured to get something out the door and I think the product has suffered. TK is working hard and his presence on the forums is a very good sign. There is a lot of talent focused on this sim right now and rightly so. There is more than enough interest in the period and the aircraft to keep it moving in the right direction. This brings up my last point, and points to this sims true core strength. The community already has numerous add-ons developed which really enhance the sim. New aircraft, vehicles, skins, terrains, night lighting fixes etc. The open nature of the sims architecture assures it will be around for quite some time to come. I got involved with Microsoft’s latest civilian sim last year and I am amazed at the quality and complexity of the user made add-ons for that sim. It appears SFP-1 is on the same track. This ability for users to create what amount to real works of art, will assure continued interest. This is where this sim will shine.

Sadly as a combat simulation I think its hollow. I don’t give it high marks for that. There is just too much broken or just not up to what most of us consider current standards for graphics, gameplay, and functionality to recommend it for those who want a good combat jet sim. What it does do well is model the period aircraft in very nice detail and allow the ability for users to add their own aircraft of choice along with many other things. It reminds me a lot of SDOE. A small core group still mess around with that sim and have done some very nice work, but as a mainstream simulation it never really amounted to anything. Support for this sim is key. How long will Strategy First support this sim? Will there be another patch? All good questions, but the answers are unclear at best. If recent history in this industry is any indicator, I wouldn’t hold my breath for it. 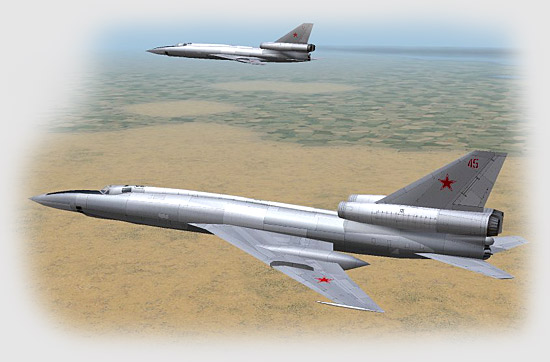 The Evolution of Strike Fighters: Project One Page 15