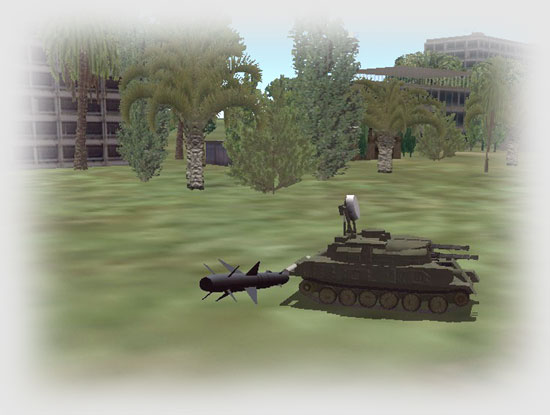 We see the British go to work. As I crest the top of a hill at the Initial Point and bring up the CCIP reticle, I see Strela and Igla missiles rise from the waterfront and the target, along with 23mm tracer from three Shilka vehicles. There is a convoy on the road coming up from Sukhumi airbase. One can guess what it carries. I make a mental note for targeting after the attack run. Guarded with Igla, I will have to do this fast.

Unlike Russian aircraft, the Thunderbolt II has ability to set ripple modes and timing. I set for a six-bomb paired drop at ten ms between pairs, and wish that our Su-25 were so facile. Meanwhile, the British are unleashing the deadly ALARM. It plows into Strela vehicles-our intelligence did not tell us of this, that ALARM can target IR launchers!

Suddenly, my ALR-69 receiver falls silent. Thanks to the British, the way is clear. Col. Martin falls into trail behind me. I’m in the pipe. It is my show, now. I will make it count. 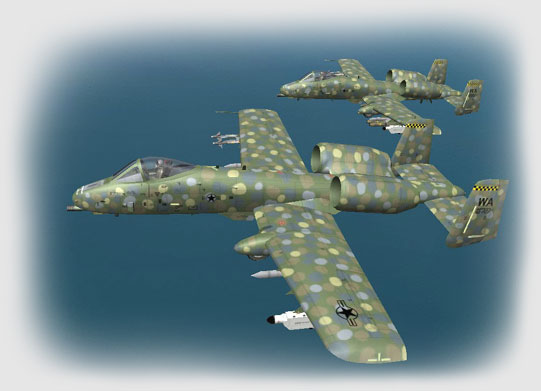