“Springfield flight, one minute to IP.”

Colonel Martin smiled into his oxygen mask as his RWR lit up with the first questing trace of the SA-8 missile system. They’d all arrived on time. 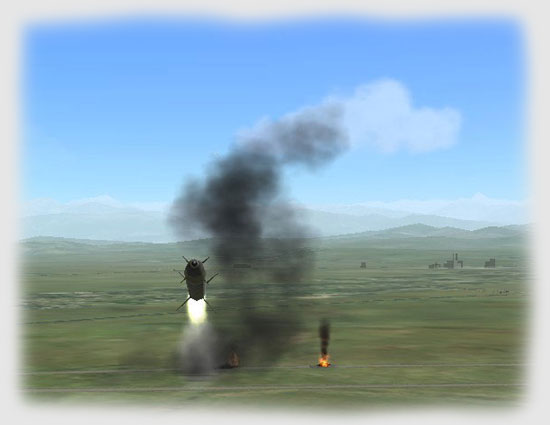 Once the command-guided missile lost its command wave, the SA-8 detonated harmlessly in mid-air. Martin’s RWR still warbled a danger tone, however; the Shilka was highballing around the tank farm’s perimeter fence, its Gun Dish radar tracking the A-10, its mean-looking quad-30mm cannon spewing yellow tracers. 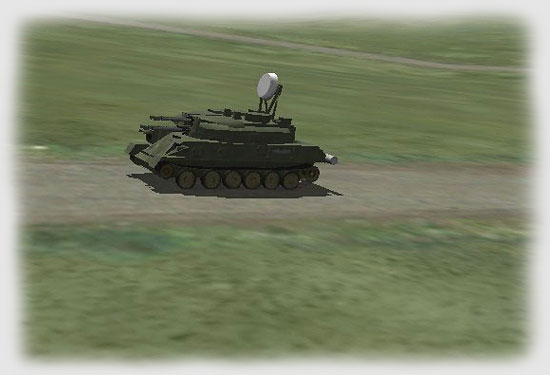 These IRLF operators were looking to notch another allied aircraft to their tally.

I am ashamed to say that I… how you say… was indecisive? I did not know what to do. I stood at the corner of the ground-control building, hiding next to a large articulated fuel tanker, helplessly waiting for a free path to my beautiful MiG, waiting there in its sandy camouflage, the scorpion on its tail beckoning me. But the Syrians were in the way!

Sirens began wailing. It’s a drill? Or a raid? I stand and step around the truck. As I do, I feel a blow to my helmet from behind. I turn, my heart sinking.