Referring back to Tom “WKLINK” Cofield’s review from late 2005, I was quite astonished at the improvements and changes in graphics as well as code that have been effected since Battle of Britain II: Wings of Victory was first released. The changes almost emulate the changes and progress that were achieved by updating the original Rowan’s Battle of Britain with the latest BDG updates to BoB2 in the sense that the sum of recent upgrades embodied in the 2.06 update are very noticeable and far-reaching.

Behind the graphics you also need a working code and the initial bugs that caused crashes to desktop have been markedly reduced to a level where I would almost use “non-existent”. Stability is now very, very good.

Battle of Britain II: Wings of Victory is not only a first class simulation set in a very interesting historical period, but its also a time-machine, an immersive flight experience with up-to-date graphics. It will reward you with immeasurable playing value as you have the option of going straight into a quick shot instant mission or playing though the entire battle on either side of the conflict in the dynamic campaign. And with the 2.06 update, there’s even more reason now why Battle of Britain II: Wings of Victory should not be missed. 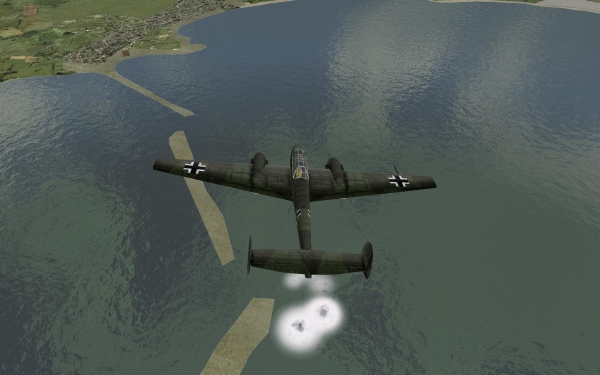 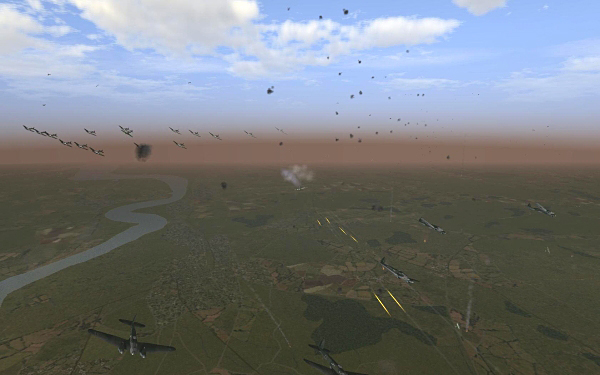