Continuing with the AI theme, there don’t appear to have been any significant improvements to friendly and enemy AI logic (ground or airborne). From a gameplay perspective, EE2 is pure EECH (from what I’ve seen). AI aircraft still “herk and jerk” on their flight paths; it sure would have been nice to see some smoothing of the AI flying routines. AI aircraft still do the dumbest things and end up getting shot down (particularly fixed wing ground attack aircraft) and they don’t seem to use their range and weapons advantage to good use. Ground vehicles continue to congregate at the road “nodes” and don’t take any defensive (or offensive) movement action when attacked. It sure would have been nice to see AI convoys react with deploying smoke and scattering or at least something new. All of this simply affirms that most of EE2 was a facelift and not a serious reworking of the code. 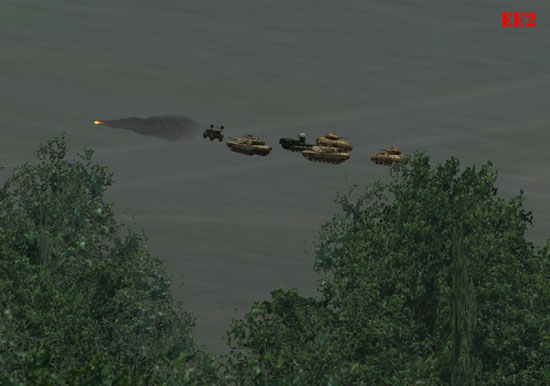 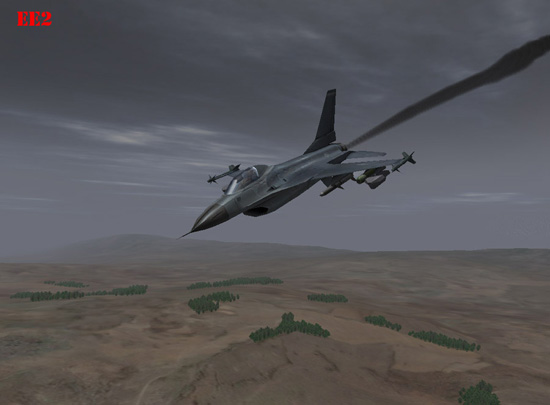 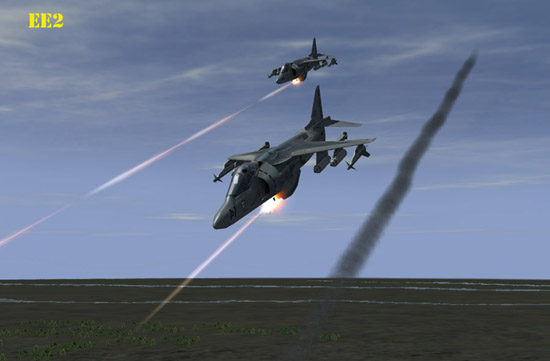 You’ll still see convoys moving about on their way to different waypoints and you’ll notice that they still follow the old, angular road paths even though the graphics of the roads have been improved to give them curves instead of angular changes of direction. This results in the convoys regularly slightly leaving the road texture while making their angular turns. Once again though, I’m impressed by the vehicle shapes and textures and I salute the artists that updated them; they did a great job. Even the relatively less glamorous vehicles like the utility trucks have fantastic looking rotating wheels and textures. 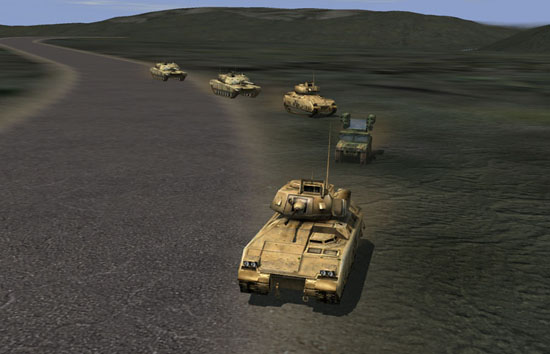 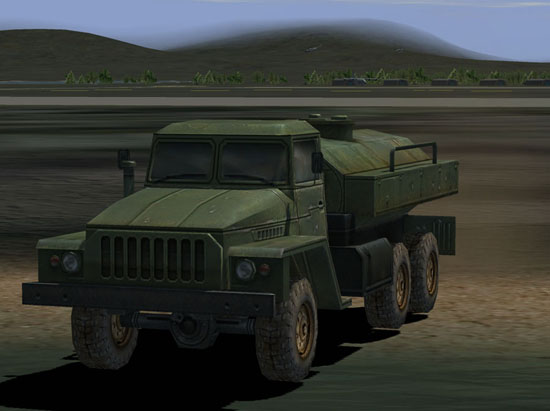