Keep An Eye On Your Checkbook

Shockwave will be using their own proprietary flight model engine, catchily titled the Merlin Engine. Based on technology from their Battle of Britain 2 release, it really is almost a new creation and it is maintained by Shockwave. Essentially, the engine is sophisticated enough that they can literally plug in the NACA numbers of the aircraft in question and the engine spits out a flight model that is astonishingly close to the truth. 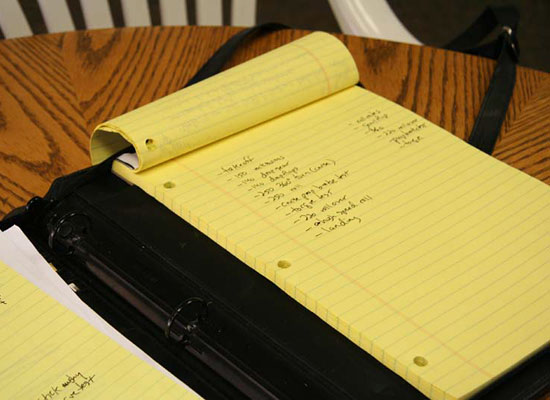 When they were in development of some of the work they were doing for Battle of Britain 2, Gentile brought in the flight model guy from their FirePower add-on for Combat Flight Simulator 3 asked him to independently check out their work from the Merlin Engine. His findings? He ended up telling Scott that when he entered the correct technical data for the aircraft, it performed very close to the real thing without having to fudge the numbers.

In Flying Tigers, you’ll need to use the actual ‘hack-and-slash’ tactics taught by Chennault in order to be successful. The Warhawk was not a dogfighter. 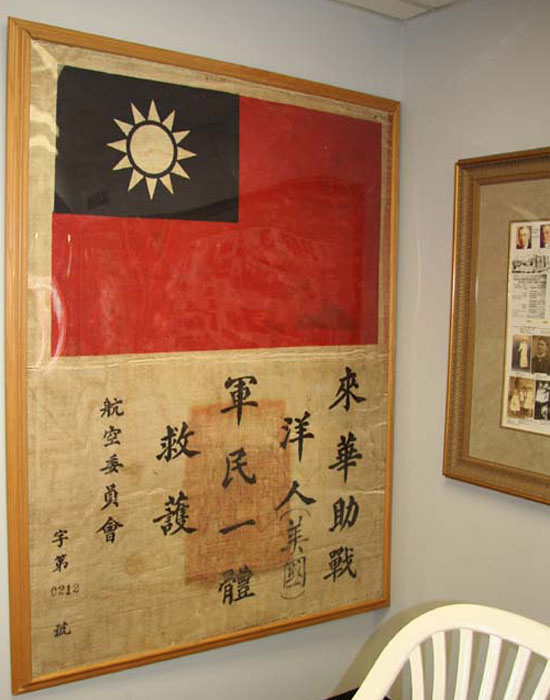 Enemy AI will mirror what the Japanese pilots actually did during World War 2. After action reports often tell of American pilots being able to shoot down Japanese bombers in twos and threes because their pilots took no evasive actions, maintaining the strictest formation discipline, even in the face of certain death at the hands of American fighters. This game’s AI will emulate this along with the killer instinct displayed by Japanese Zero pilots.

Scott didn’t say much about what hardware you’d need to run it, but like any other title we see, I’d say the faster, the better.