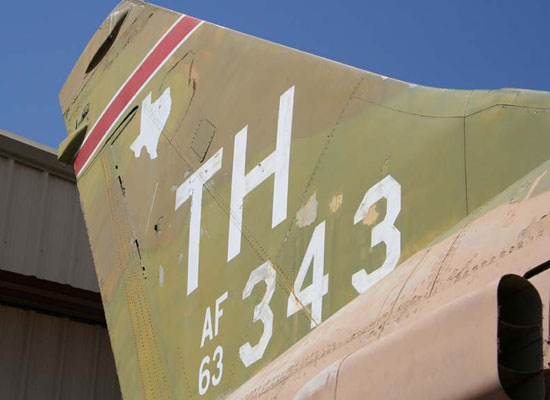 Next, and this is more visceral, I’d spent the day in a museum dedicated to wartime aviation and the preservation of the machines that fought in these conflicts. As I sat in the small, cramped cockpit of the Warhawk, I couldn’t shake the eerie feeling that someone, a man not unlike myself, maybe even my age at the time, had fought for his very life in this machine. Desperate actions in the defense of liberty and freedom in the larger picture, to be sure, but for that young man it was far more personal and immediate for him. It was him against another man in another machine much like his own and they’d fought to the death. 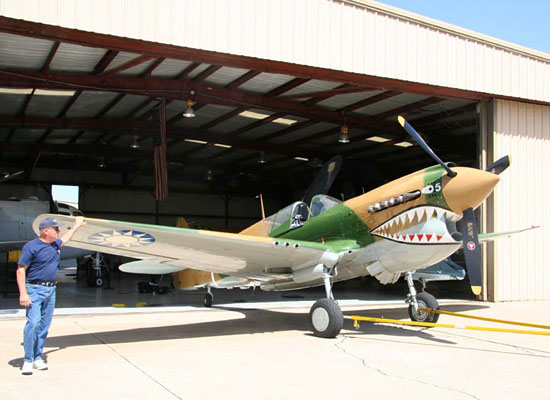 The bravery, valor, and courage these men showed is no more laudable than the courage our servicemen and women display today, but no less, either. But, in the confines of that cockpit, I closed my eyes and the room around me became the skies over the Pacific for an instant. The horror, terror, and elation of survival must have been soul-shaking for the young man that had flown this machine, it tore at me for that one short instant as I took the stick in my hands and I’ve never been in combat. I wish I could meet that young man and thank him for his bravery. I’m not sure I could have mustered the same.

And third, the staff of the Cavanaugh Flight Museum deserve recognition for their preservation of that young man’s valiant efforts and service. Under the direction of Kevin Raulie, they truly are not just secretaries, tour guides, mechanics, and pilots. They are guardians of a past we’d do well to never forget. These men and women safeguard and maintain not just aircraft, but reminders of history, not relics, but keepsakes from a past that cries out to be observed by the present. These men and women are sentinels, protecting these machines and the memory of the men that flew them from the forgetfulness of time.

These are not just games. Take pride in your genre in that you preserve the memory of millions of brave men and women who fought to free the oppressed and insure that those who were free would remain so.

Genesis Of A Flight Sim A Gaming Genre and a Museum Safeguard a Piece of Aviation History Page 11
Battle of Britain II: Wings of Victory Update 2.06