On one sortie up north I used up all my weapons except for my pea-shooter cannon on the Comanche and I spotted a 2-ship heavy lift helicopter flight that was making its way toward one of the factories I had destroyed earlier. I knew that if they got there before I killed them they would resupply the base, which could affect whether my side would have a successful insertion and takeover. My cannon did no damage to the enemy helos so it was a race for me to get back to my FARP and rearm before they could reach the factory I could see they were heading for. 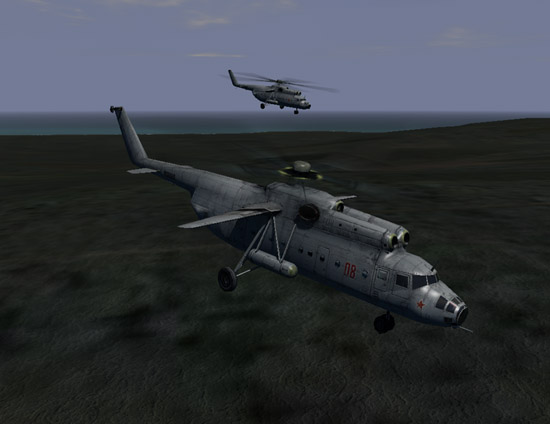 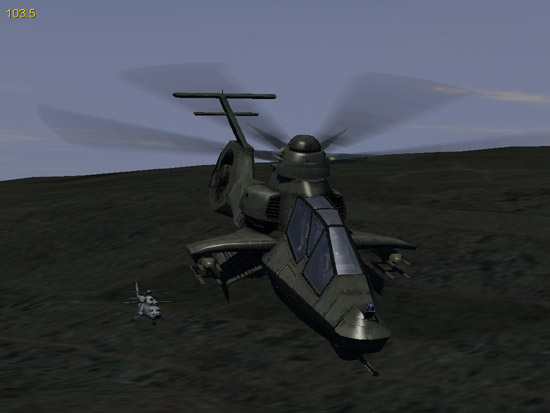 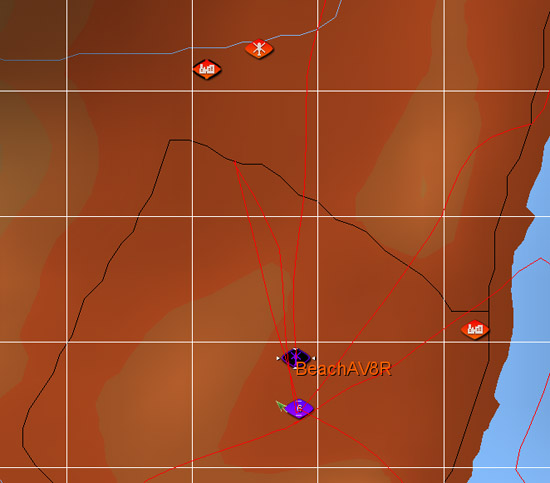 I reached my FARP and quickly landed and rearmed and headed back north but by then the enemy helos had already completed their mission. I was still a good 8km away but vowed to close in and take them out for making me angry. 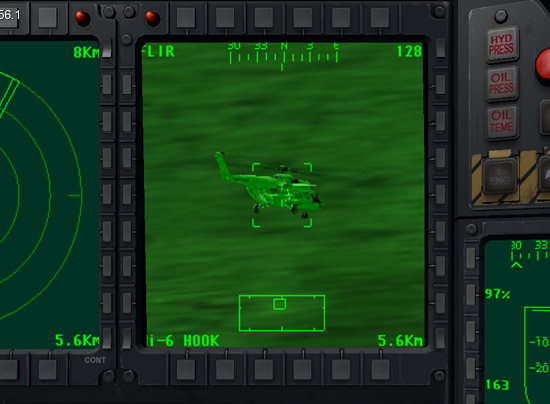 My fun came to an abrupt end about 20 minutes later as I was sneaking into position to make an attack on the very large and well defended airbase area around Hua-Lien. I managed to shoot a Hellfire into the ground about 10 meters in front of me, blowing myself up and ending my excellent hour of gameplay. 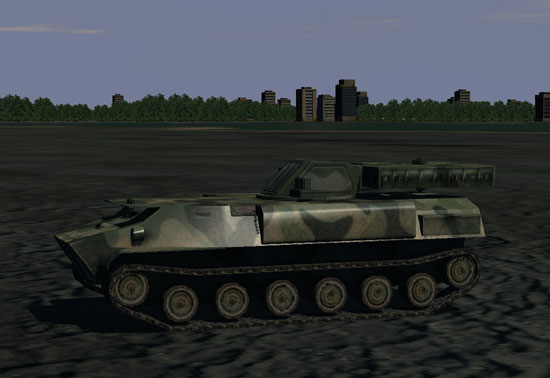 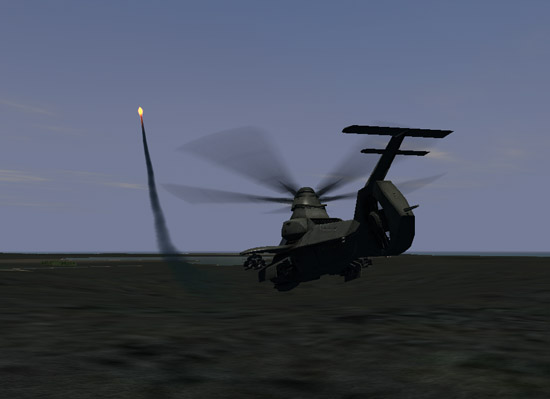 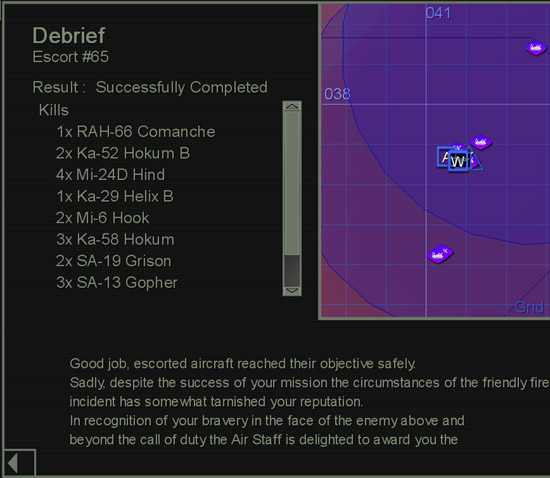