Reading the recollections of Mr. Thompson as he relives his experiences during the X-15 project is like stepping into a bar and pulling up a chair to listen to some good old fashioned “hangar flying”. Thompson keeps the subject matter interesting (as if it weren’t interesting enough!) by regaling us with tales of mishaps and hilarious incidents that happened to both him and the other pilots during his time at Edwards AFB. The stories aren’t exclusive to the X-15 though as we are taken on harrowing rides in F-104s, the D-558, and the M2-F1 “lifting body” to name but a few. Thompson gives us an inside peak at how deadly serious flight testing is as tragedy and comedy are woven throughout the book.

“No drunk-driving tickets were issued. The sheriffs in those days were very tolerant of drunk drivers, in many cases giving them a ride home rather than a ticket or a ride to the drunk tank. If today’s laws had been in effect, we would have had a lot of people in jail after each flight.”  – page 73 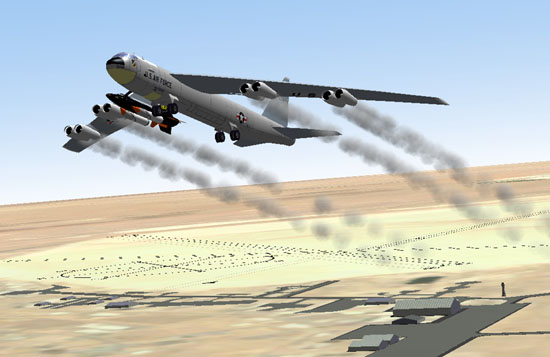 The X-15 was another in a short list of rocket powered aircraft that were designed to be air launched (from B-29s and later B-52s) in order to give the rocket aircraft a substantial head-start for their high speed, high altitude flights. Carried aloft by the “mother-ship” the aircraft would be dropped, ignite their rockets, burn most of their propellants, then glide down to a landing on either the primary lakebed (Edwards AFB) or, in the case of an emergency, an alternate lakebed between the launch and recovery site.

“The unique carry arrangement of the X-15 on the B-52 resulted in some harsh sounding mission rules. For example, if the B-52 developed a major problem, the crew was allowed to drop the X-15, at their discretion. This sounded a little hard-hearted to the X-15 pilot at first, but then after thinking about it he could accept the fact that it was better to save the three B-52 crew members if they could do so by getting rid of the X-15. What seemed harder to accept was that if the X-15 pilot had aircraft problems that might endanger the B-52, they could again jettison him.”  – page 186 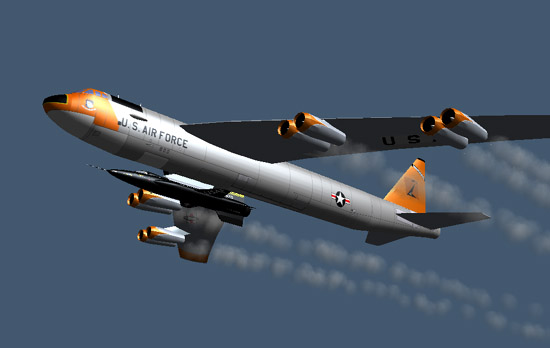 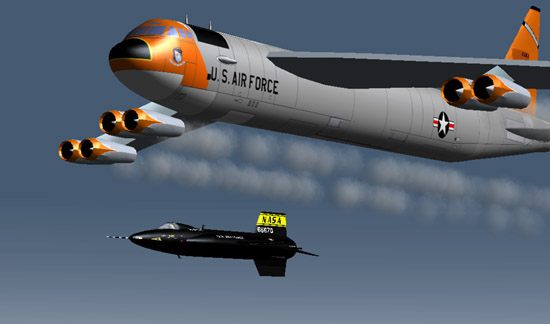