When you come to flying an actual mission, you will be able to pick what part of the world you’re in, mission type, weather, enemy hostility, which helicopter (Apache or Longbow) and weapons loadout. Missions take place in the Gulf and Panama, and there are historical missions that have been re-created by the game developers so that you can fly them for yourself and see what it may have been like for the real pilots. Could you stop Saddam in his tracks? The random mission generator lets you input your desired game settings, then generates a mission according to those parameters. Tens of missions can be created in this way, and rarely two are ever the same.

A nice feature is the flight recorder, which allows you to basically record your mission to a file where you can later view it and see how well or how bad you did. You can then learn from your mistakes and be better next time.

The campaign is semi-dynamic — meaning that to a point, what you do in one mission will determine the status of the next one. And again, when you start a campaign you can set certain limitations and conditions. Along your way through the campaign, you will be expected to complete missions of all types. These include simple search and destroy missions, to crippling enemy supply convoys, to destroying enemy factories. You will be awarded points for each mission, based on several factors including your success rate. You will go up through the ranks and receive medals, with a cut scene being shown for each event. 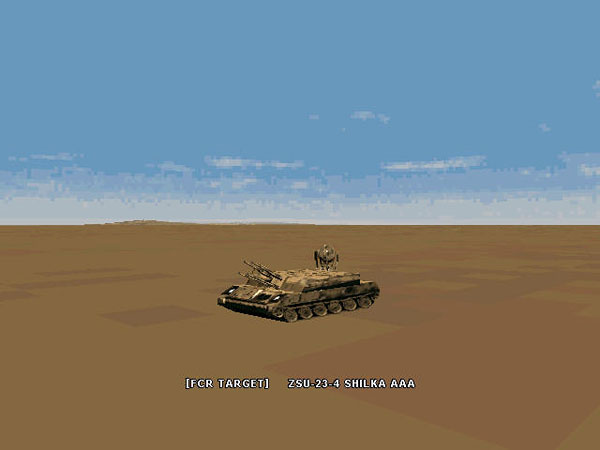 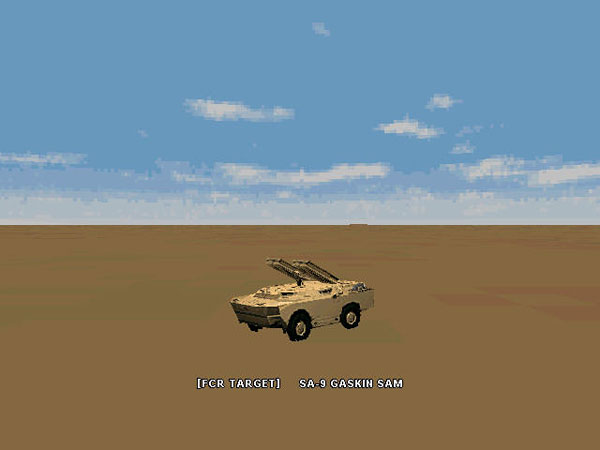 The flight model is second to none, and the helicopter handles just like a real Apache. Unlike in a lot of heli sims I’ve seen in my time, in this sim just because you increase collective, doesn’t necessarily mean that you increase altitude… yes, this is realistic rotorcraft behavior. Luckily for newbies, all relative settings can be turned off so as to not alienate potential new recruits. Avionics are like nothing you’ve ever seen, and again, these can be simplified. Weapon effects can be exaggerated so you can play around a bit before learning the actual individual weapon system limitations.

In the game, the terrain provides for interesting flying. At times when flying from A to B, you’ll often bypass farms that have barns, silos and tractors. You will also see bridges, boats, villages. Your airbase is always faithfully occupied, with hangars, houses, friendly vehicles and aircraft. Enemies that you encounter include everything from infantry platoons to groups of enemy helicopters. 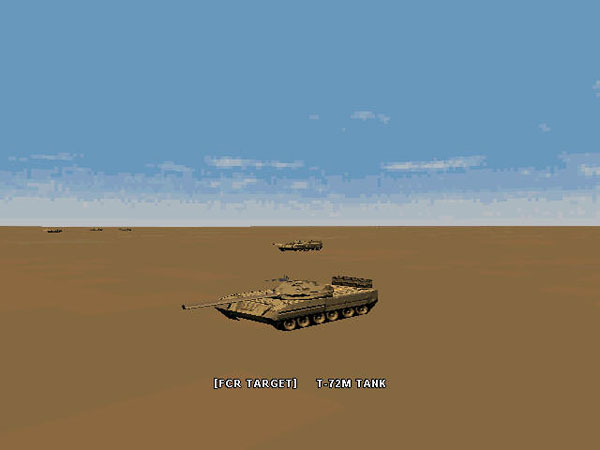 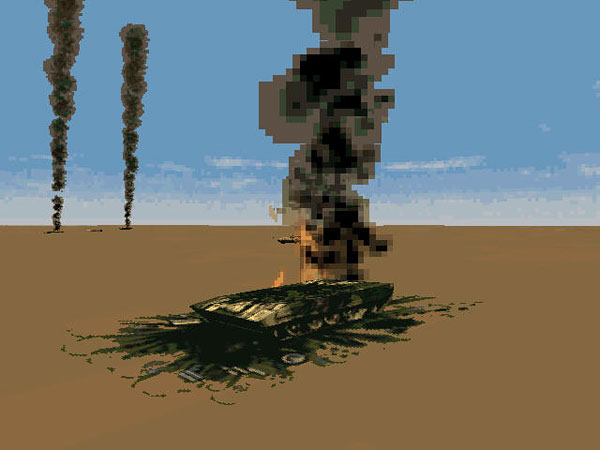