Later the same year, AH-64D Longbow: Flash Point Korea, was released, and again for the DOS platform. This was an add-on for the existing AH-64D Longbow. Thinking that this is just another money-making piece of smoking debris, you couldn’t be further wrong. Once installed, you have another load of missions — over 100 to be more precise — and a brand new campaign  in Korea. Oh and did I not mention that you now have a co-pilot cockpit for each chopper to play in? Well you do, and you  can now use the camera unit on the front of the Apache’s nose. Various avionics upgrades have been added to make them the  most realistic yet, as well as weapon recoil, more weapon options, and even more realistic rotor physics. The AI wingman has been made better, with additional commands not seen in the original game. In fact, the whole game has been revised and  tweaked, making it the most satisfying combat helicopter experience of its time. 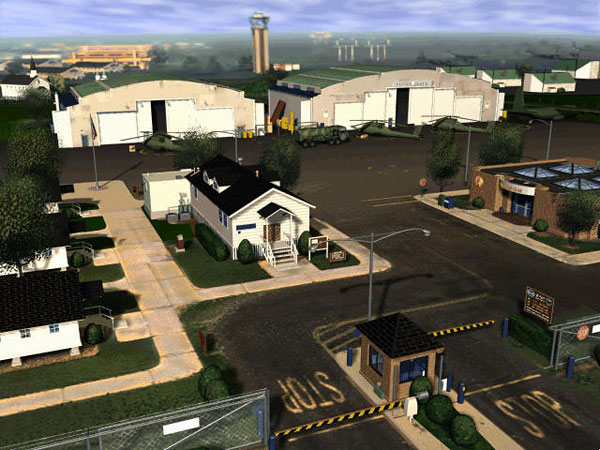 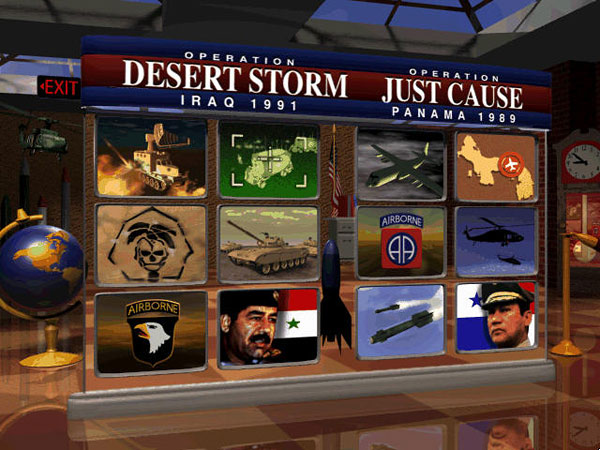 Of course, you still get the top-quality box and manual, only this time, with all the new added features documented and explained. You’d be forgiven to think that being ‘just’ an add-on, that the games developers would scrimp on integrity and depth… they haven’t. Not a bit. And just from looking at the box this could easily be the packaging of a totally new game. 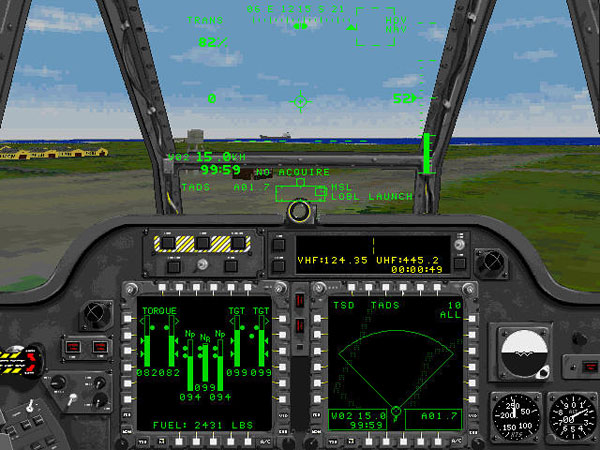 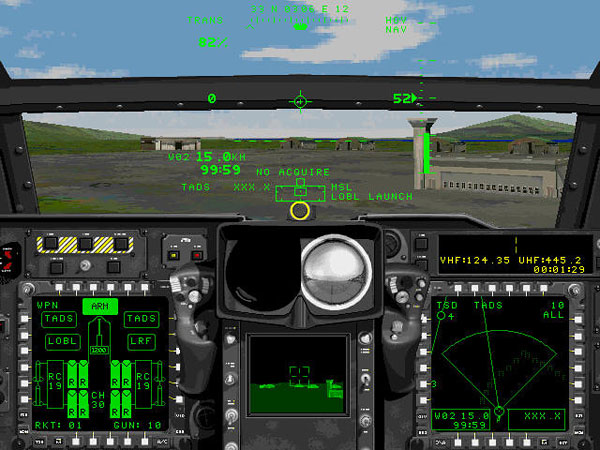