Two new, well three new, helicopters have been cast in. You can now fly the AH-64D Longbow (with radar), AH-64A (no radar), OH-58D Kiowa and UH-60 Black Hawk. All have been very well modeled and each has its own cockpit just like that of the real ones. Weapons loadouts are custom to each chopper, and you can even man the Black Hawk door guns, which is great fun when you select the miniguns! Of course, with these new aircraft you have missions to fit their roles. You have scouting missions  that   you need the Kiowa for, and troop insertion/extraction missions for the Black Hawk. Sometimes you may even be required to fly a Longbow and escort either of these helicopters in their respective missions. A fully dynamic campaign engine comes as standard, and this means that what you do in one mission will change the role of the next mission. For example, when you first start a campaign, you will mainly do recon missions to find out where the enemy are first. Next, Longbows are sent in to destroy the finds from the previous recon mission. Troops are inserted to hold the ground at some point, and later on when their job is done they will be extracted. And so on. You have the choice of three campaigns, the biggest one being in Azerbaijan, and news bulletins are provided in the form of  videos throughout the campaign to show you how the war is progressing. A challenging set of single missions is included, and now you also have the ability to import your own custom missions and play. 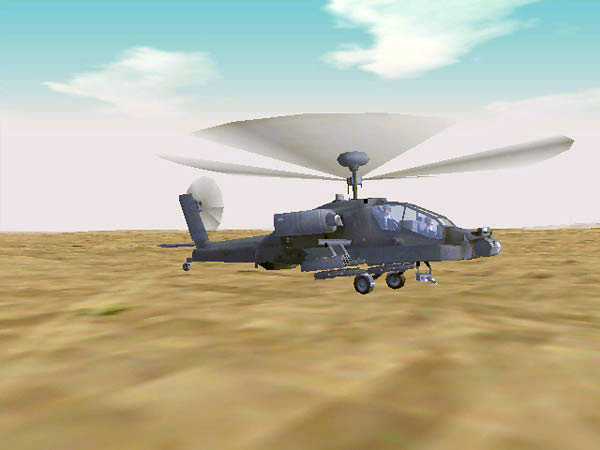 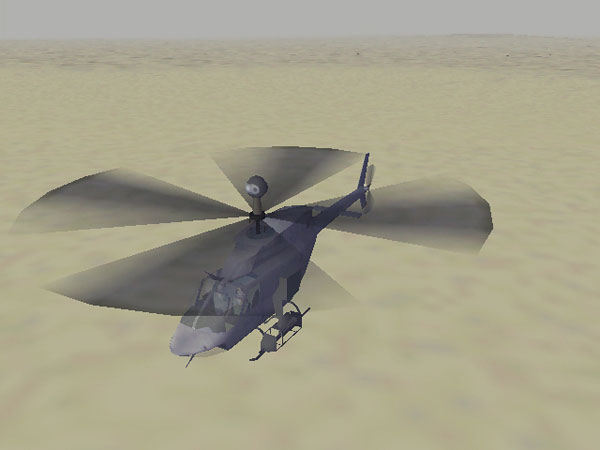 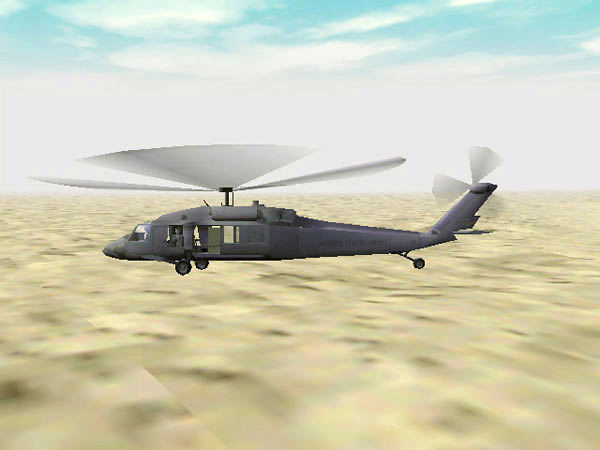 Full, exhaustive training has been incorporated for all the helicopter types. You will be taught the principles of helicopter flight, avionics and sensors, tactics and teamwork. After you successfully complete each training mission, you will get a certificate displayed in the training room. As standard with allJane’s titles, you have a brilliant in-engine aircraft and vehicle database which covers all major hardware encountered in the game. A photo, plan view, 3D model, history and full stats are given for each documented piece, although some of the more secretive stuff may not have as much data available. As you unlock videos you are free to watch them at your will from the multimedia room.

The sound is superb, and the avionics, co-pilot and radio all play a key part in your survival. Voice and warning tones are set off by damage or hostile threats, your co-pilot spots target location and type for you, and other friendly units tell you over the radio if they have spotted enemy forces. Weapons sound realistic and meaty, tanks churn along and helicopters buzz. Needless to say it is terrifying when the systems start blaring out when a missile has locked and launched at you. 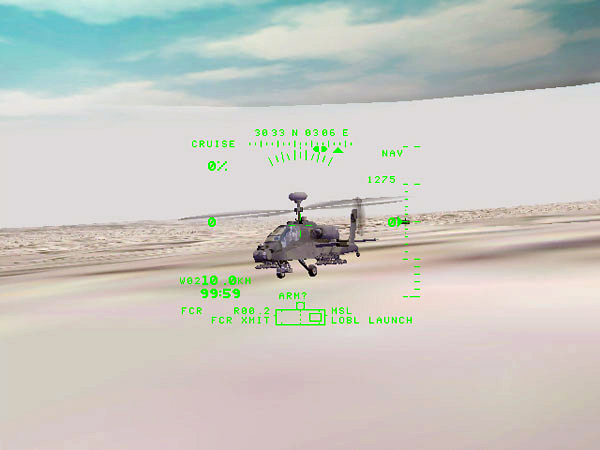