Doug: In the single player campaigns, how closely will history be followed? For example, if I fly for the RAF as part of a Polish squadron, will I be restricted to which airfield I fly from? Will it be by squadron as well? Will the weather match history?

Doug: A few more questions (for now) on Storm of War: Battle of Britain before we move to the next topic area.

You said recently you want it released for the 70th Anniversary of the Battle of Britain. That would be in September 2010. Are you confident flight simmers around the world will be flying Storm of War: Battle of Britain in October 2010?

Oleg: Yes, it is our general plan. Maybe it will arrive earlier. I can’t say right now the exactdate. But by October 2010 (if not before) Storm of War: Battle of Britain should have many thousands of users.

Doug: At one point you commented that Storm of War: Battle of Britain was “60% completed”. Considering the original scope has been expanded, would you be able to give us a percentage based on the new expanded project scope?

Oleg: The main content is ready now. 10% of the content — such as the ships and some of the ground objects on the airfields — are all that is left to be done. At the same time we are currently adding new 3D graphic effects and other features to the Storm of Warseries engine, and make the campaign, animate people, test and retest, etc. During the year we will spend time completing the Storm of War series engine and the first project, Storm of War: Battle of Britain. So to say that it is now 80% complete would be accurate.

Doug: Some people in the flight sim community are concerned about the future and well-being of Storm of War: Battle of Britain claiming it has been in development much longer than they expected, so there must be something wrong. Can you put their mind at ease and say that Storm of War: Battle of Britain’s future is bright, and there is not a reason to be concerned for the project?

Oleg: First, a reminder that IL-2 Sturmovik was in development for over 4 years before it was released. Then many years of modifications and adding new features in add-ons followed. Without the right engine design to allow modifications in the beginning of the IL-2 project, we would never have seen the IL-2 series come to life. But keep in mind IL-2 Sturmovik was only one title. 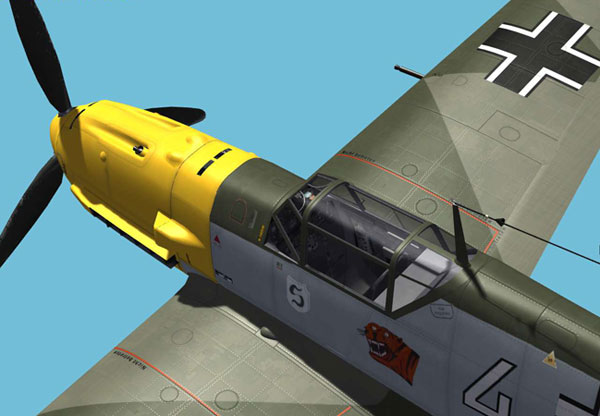 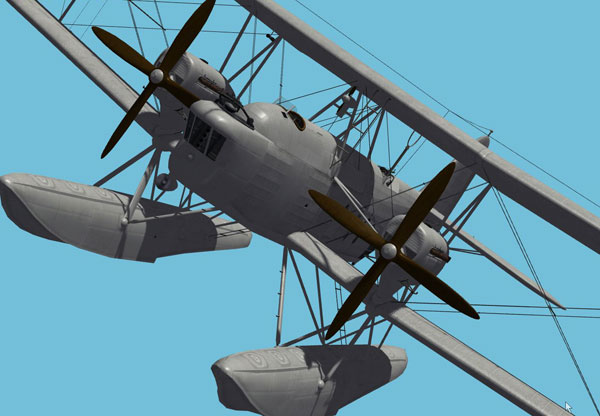