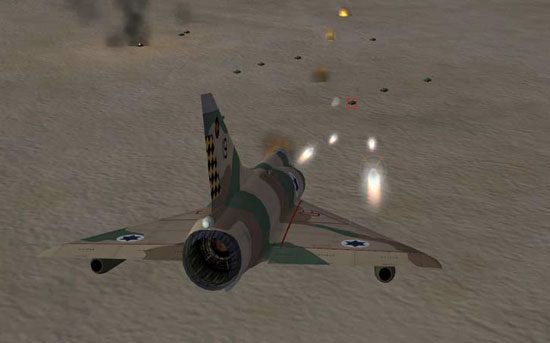 “Gentlemen, We Can Rebuild Him, We Have The Technology…”

One of the biggest draws of the Strike Fighters: Project 1 engine is that it is a common engine with common factors and theoretically, anything that works in one title will more than likely work in any of the others.

This ability to modify, or ‘mod’, this title has proved to be a large factor in its staying power among flight sim fans. I wanted to give Wings Over Israel a chance to show it could handle this task, but I wasn’t interested in really ‘stress-testing’ it.

So I started fairly simple. In 1981, the Royal Jordanian Air Force swapped in its aging Starfighters for the Dassault-Breguet Mirage F1C. I visited a site that had the Mirage Factory’s F1C, downloaded it and popped into my Aircraft folder. It showed up wonderfully and was completely flyable, but in the absence of Bunyap’s Weapons Pack, it could only be armed with USAF weaponry since its pylons were outfitted for NATO weaponry. 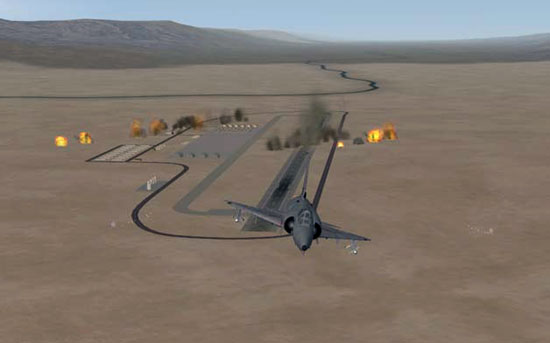 I attempted to force an installation of Bunyap’s Weapons Pack into my Wings Over Israel installation. This had the unfortunate result of removing weapons for EVERY aircraft. I’m not sure what caused it because I enjoy editing .ini files about as much as I enjoy dental work without the benefit of anesthesia. I will allow the community to have much fun as they want with this because what it comes with is complicated enough for me.

“We Would Like To Play. No, Seriously, We Would…”

The multiplayer suite hasn’t changed dramatically, which is to say it hasn’t really changed much at all. You can still fly head-to-head or cooperatively, but user-made missions still aren’t a feature for those that feel it’s necessary. For those that don’t and fly it in MP because they enjoy it, anyway, you won’t have much to gripe about.

Wings Over Israel, like its predecessors, is still very much a single-player experience, and I don’t say that like it’s a bad thing. It isn’t. It’s casual/light combat sim that offers you quite a bit of content for a fair price. 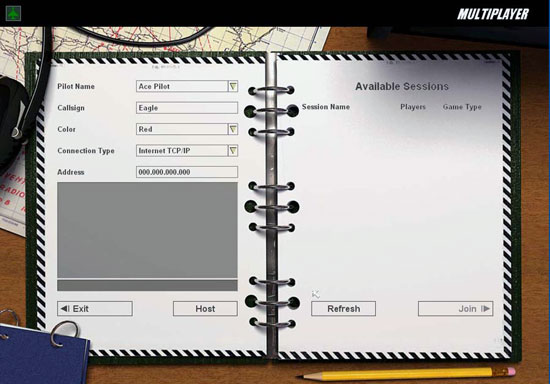 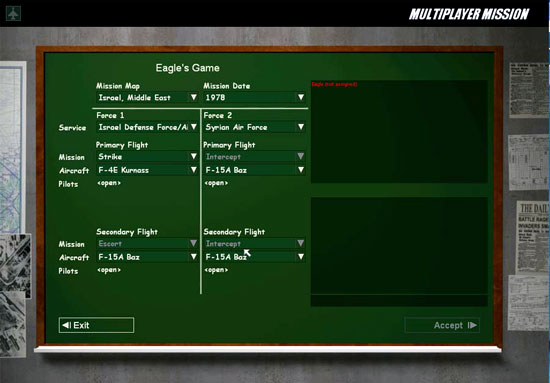