This report will address the feature differences between the two language versions, the Encyclopedia, System Requirements, and Flight Impressions for the Game and Simulation Modes. 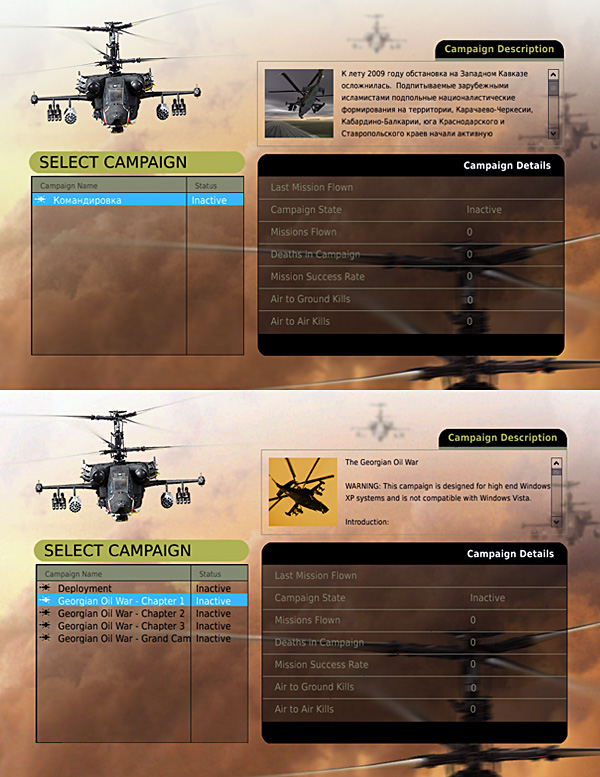