The Battle of Ia Drang Valley was the first meeting of the US Army and NVA units in battle. The phrase “Broken Arrow”, when used by the US Army, meant that an American combat unit was in danger of being overrun in the field. It gave that unit extraordinary access to the entire air assets of the US. In breaking contact with the enemy, some weapons were deployed too close to American units resulting in some deaths.

The whole Ia Drang Valley thing started with the tale of a high school friend who lost an arm in the battle at either LZ Albany after the main battle at LZ X-Ray. It all sounded surreal to me, running through the grass, people executing American wounded, air strikes. It started to congeal into the tale YAP tells when I met an F-100 pilot who was scrambled to bomb there when the Army was in danger of being over-run… the code for which is “Broken Arrow”. They had to drop very close to the American lines because the NVA had already learned that fast movers were not allowed in close. Americans were killed. He also gave me details of a “short round” or bomb dropped on the friendlies a few days later at Albany. The story from my acquaintance Franky and this fighter pilot were descriptions of the same battle. The thing that was most remarkable is that in spite of friendly fire, infantry loved the strike fighters and imagined them to be their saviors. They were always totally unaware that we were in awe of them as the real warriors in the fight.

It starts out as a ordinary mission, the low-hanging clouds obscuring some of your view. The transit’s kind of mundane. Until you reach the target area, anyway, because the heat begins to turn up.

You’re going to notice the eye candy first. The trees are standouts, and I distinctly remember asking “Deuces” how those trees were created and the answer being, “With difficulty.” As you roll into the target, you’ll be greeted with a few searing explosions, and two large red smoke grenades. You get to guess which one is your guys’ and which one is theirs. You’ll notice the targets you’re trying to kill are disturbingly close to friendlies, which was something his high school friend has tried to impress upon him. According to his friend (and the Hun driver) the strike fighters had to drop so close to American troops that there were casualties from “short rounds”. I can understand how this happened because, man, those guys are small, and HOLY #$%@&!  AAA!  Hunh… I’m on fire….

Yes, the eye candy is as functional as it is attractive. Restarting the mission, this next time, I roll in, afterburners blazing and do a ‘one-pass, haul-ass’ attack, leaving my wingman to bat clean-up. This is an ugly mission and one that, if you don’t exercise the proper care, will see you being turned into scorched sheet metal.

This mission is entirely about precision under immense pressure. The enemy and friendly forces are literally within spitting distance of each other and there is a massive amount of machine-gun fire trying to kill you. 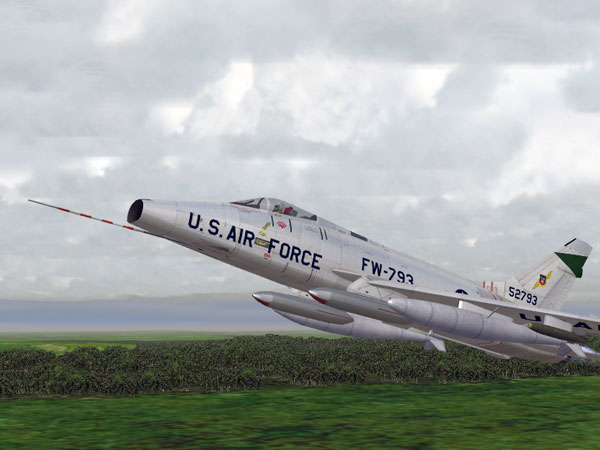 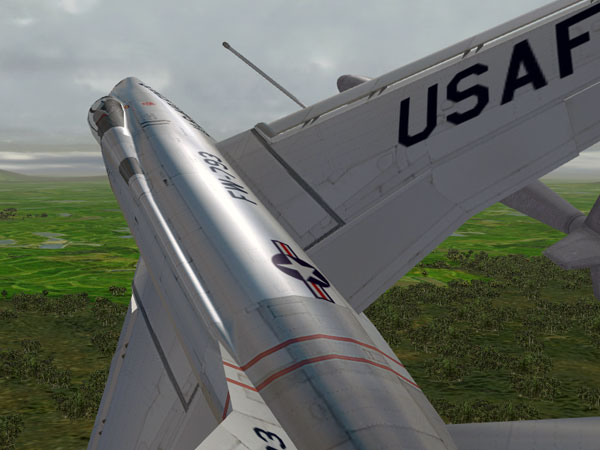 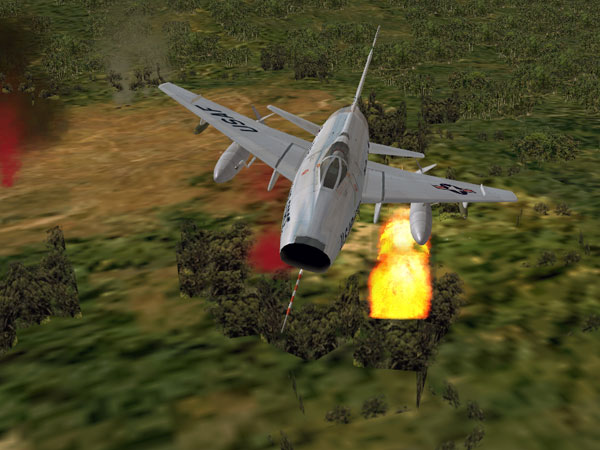 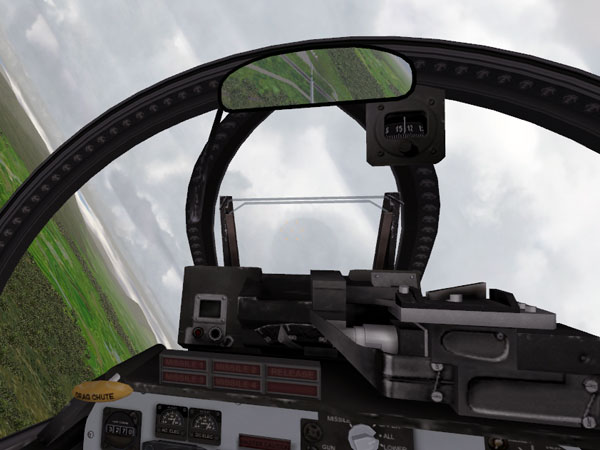 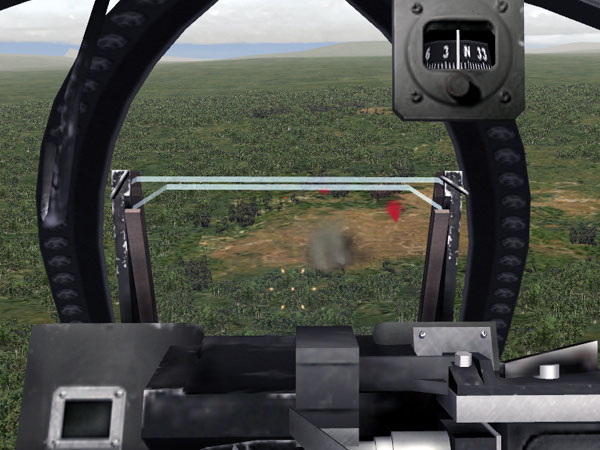 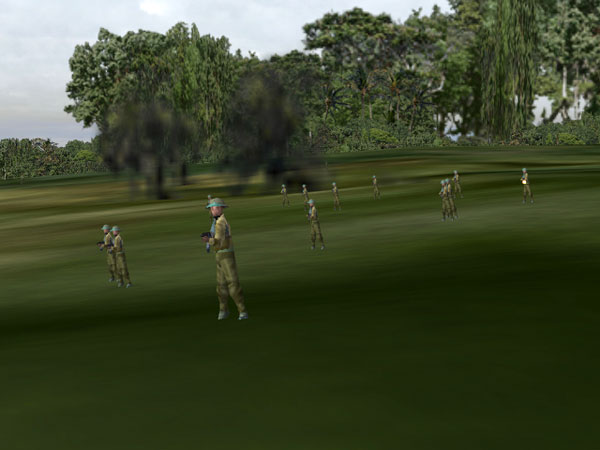