There were fighters on alert on many bases. The ones at Danang were called Gunfighter and were well-known and an often-used asset. Gunfighter Alert were always called when the others sat on the ground. 3 & 4 were designated for in-country strikes and troops in contact. As inaccurate as fast movers were against small targets with friendlies around, they were deadly against this stuff. That day, 1 & 2 and 5 & 6 went into the clouds trying to get through. Then 3 & 4 got through Hai Van Pass arriving just after a Huey had stopped the first tank in line and was calling for air. I understand it was glorious.

I had been home for several months and was stationed in Southern California biding my time until I could depart the military and get on with things. One of my squadron mates was going to land at LAX on his way home to Ohio and asked me to come get him. I didn’t have the heart to tell him I lived 3 hours from LAX so I made the drive. During our brief and final reunion, “Hink” brought me up to date on the war at Danang since I left, who was dead, who screwed up, that sort of thing.

He said, “You should have been there they days the tanks were out in the open in the daylight, man. I was on Gunfighter Alert in 3 & 4. About a dozen Russian tanks were on a roadway when a Huey spotted them and took out the front and back tank. They were screaming for air (fighters) before they all got away. One and two went out but got into the clouds and had to shoot an approach back into the field. That’s probably what the NVA was counting on. So we rolled and kept it on the deck. We cut through Hai Van pass so low it scared the crap out of the ox carts on the road. People running everywhere. Full throttle. If I was going to hit something, I wanted it over fast.”

“Then we started letting it down and found there was a little room beneath the deck north of the pass. Not great but you could work. When we came around the bend and got on tactical (frequency), the Hueys got us pointed the right way and then there they were, trapped like beetles. On my first pass, I put 4-750 pound napalm cans in a line right down the road. That pretty much did the trick. Two put his in a tree line where all the soldiers had run to hide. Then we put the snakeyes on clumps of trees here and there and finished up by strafing the whole thing. When we were done it was all busted junk and fires. No telling how many dinks we got but they were counting on us staying home. We had a long reputation to uphold. Popped up into the clouds, called Panama and GCA’s in to land. I think we flew maybe 30 miles.”

A year of hitting nothing ended with a mission going after the real enemy. I think it made “Hink’s” year worth it.

Towards the end of the war, the NVA was getting a little bolder and one fine day, a Huey happened upon a column of NVA tanks moving up a coastal road.  Your mission is to be tasked with removing NVA armor, units that rarely got caught out in the open.

Taking off, the first thing you notice is that the weather is crap. The way the story went, the first two Alert aircraft ended up having to call it a day and had to shoot an ILS approach just to get back home. You spend the mission wondering just who the hell you are, the first guys or the second.

You have to tiptoe around, hoping to God you don’t fly into a rock-filled cloud, until you get to the target area. Your wingman will get set up on the column first and you’ll see the napalm cauterize your retinas, then it’s your turn to unload and (hopefully) leave. You drop your BLU-1 canisters and WHAT THE HELL? A FOGBANK? WHERE THE HELL AM I? Good luck getting turned around for a second pass. As a matter of fact, don’t even bother for a second pass. Drop everything you have and then LEAVE. 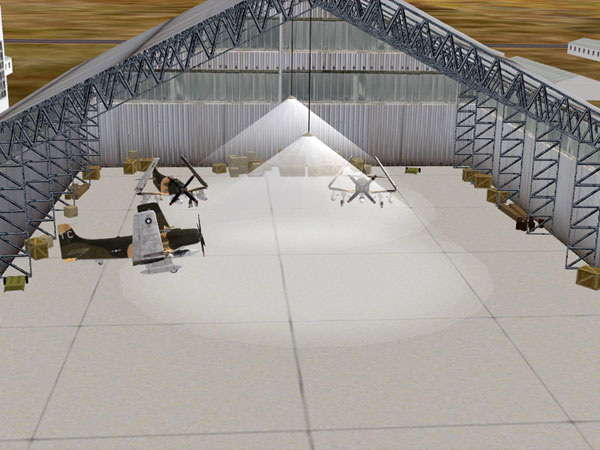 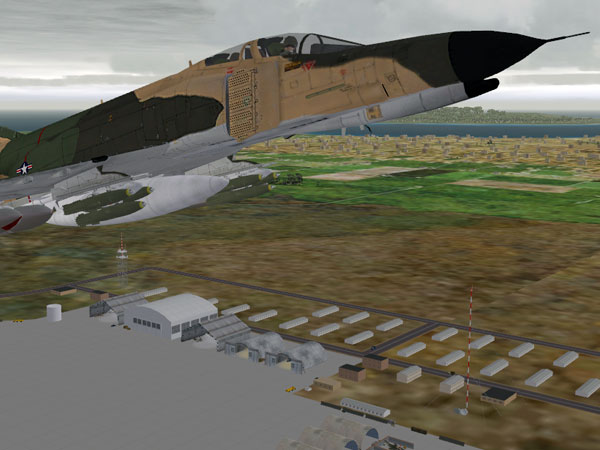 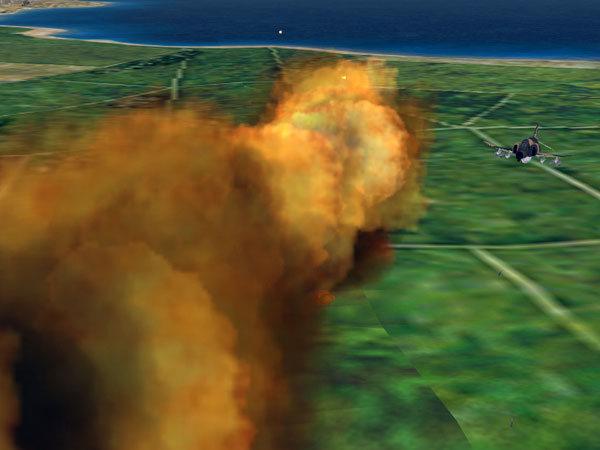 The Story Behind the Story Part 3 Page 2