1C Company has released the packaging art for IL-2 Sturmovik: Birds Of Prey. The game is scheduled for a Q3 2009 release for Xbox 360, PS3, DS and PSP consoles.

Developed by Gaijin Entertainment for Xbox 360 and PS3, DiP Interactive for Nintendo DS and DYNAMICSYSTEMS for PSP, IL-2 Sturmovik: Birds Of Prey takes place during the greatest aerial battles of all time, boasting some of the most realistic landscapes and aircraft seen in a flight sim.

Based around large-scale aerial combat over the ground-based military operations of World War II, variety is at the heart of the game’s action. Players participate in the war’s most famous confrontations piloting fighters, battle planes and heavy bombers across a range of thrilling missions. There are six seats of war to engage in — The Battle of Britain, Stalingrad, Berlin, Sicily, The Battle of the Bulge and Korsun — representing the main airborne battles of World War II in Europe.

As well as advanced environmental visuals enriching the game play, IL-2 also boasts an all-new damage effects engine. Players can see real time damage to the aircraft such as holes in the wings and trail lines during dogfights. More specific details on the game will be released in the lead up to release.

If 1C is showing IL-2 Sturmovik: Birds Of Prey at next week’s E3Expo, SimHQ will have more on the title in our daily reports from the show. 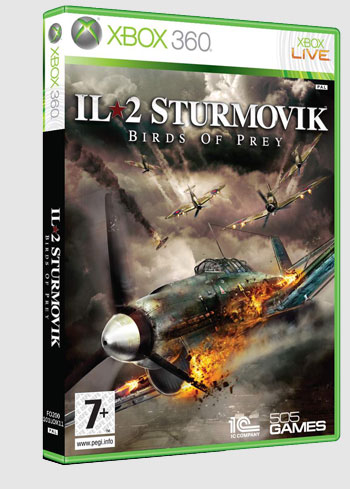 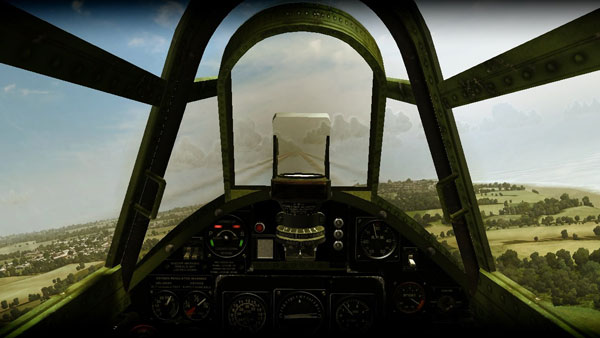 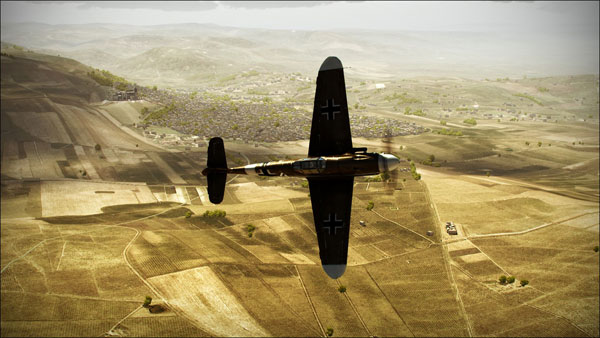 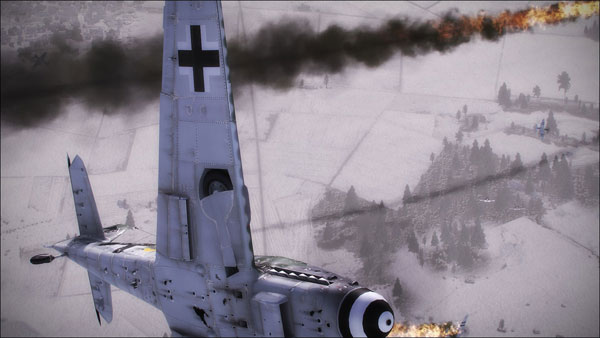 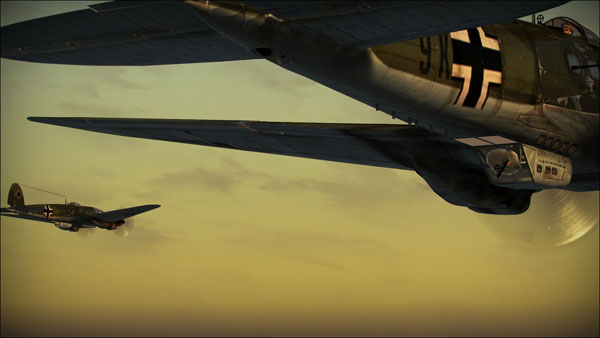 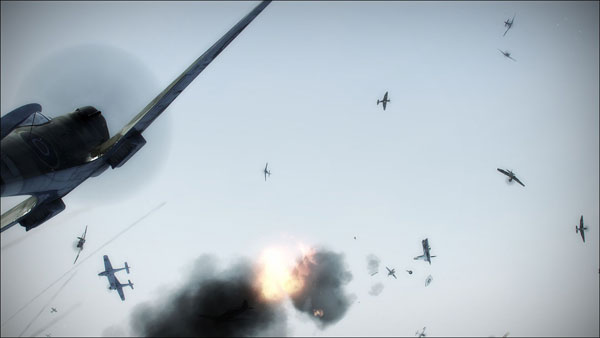 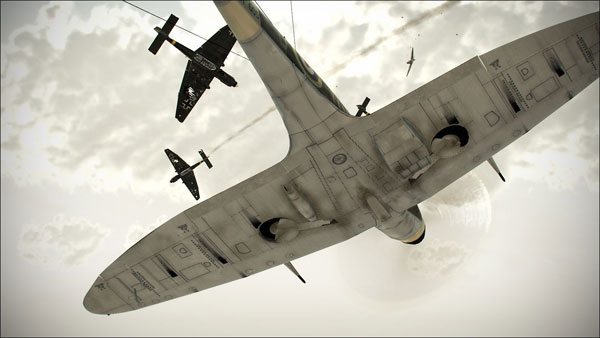 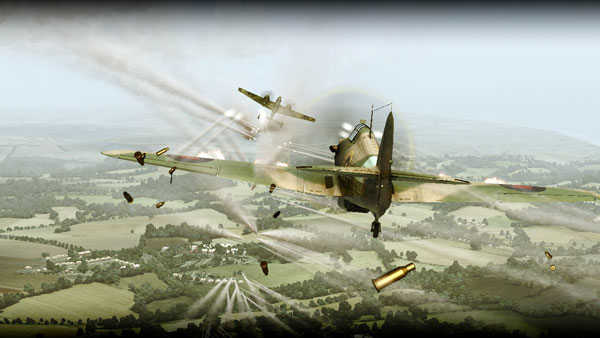 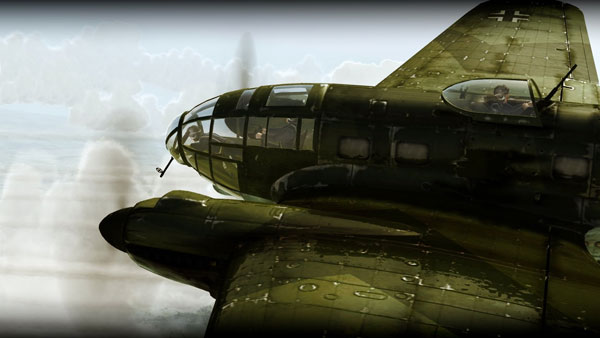 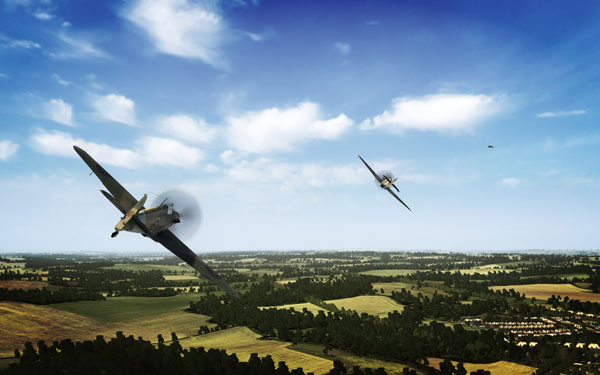