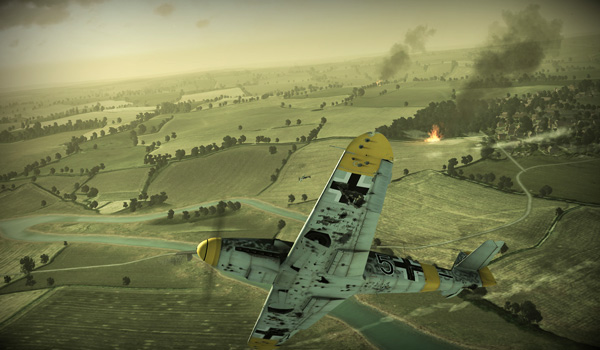 Doug: Is their a mission builder available?

Kirill: No. However, we were thinking about some sort of quick mission builder. If the beta-testing shows high interest in this feature, we most likely will make it in the future, and we have some very good ideas for it, but there are no details that I can tell you right now.

…Allied planes that are flyable in-game have cockpit for that specific plane?

…Axis planes that are flyable in-game have cockpit for that specific plane?

Kirill: There will be 17 Allies fighters / attackers, and 17 Axis fighters / attackers. All of them are flyable, and all of them will have cockpits. All cockpits will belong to the specific plane, however, some of modifications (Bf-109 planes, for example) will have different plane models (presentation and flight model as well), but the same cockpits. Historically speaking, they were also very close, so it is not a bad assumption. There won’t be such a thing as having the P-47 cockpit for the P-51 Mustang, for example. The only planes without cockpits are the bombers. 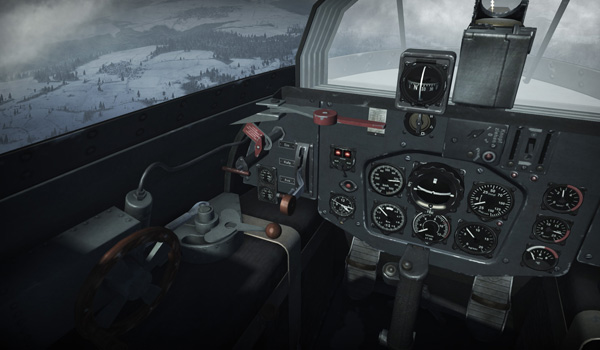 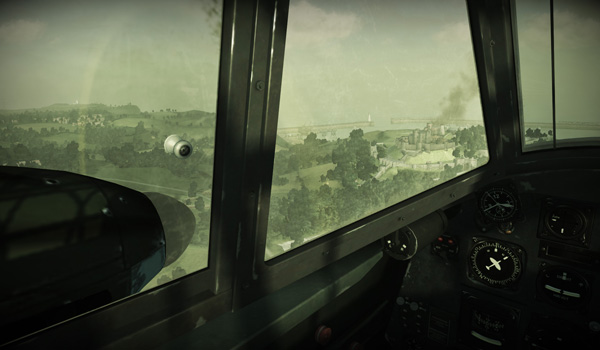 Kirill: If we are talking about the story-campaign (not about single missions) then here are some details. There will be 6 chapters, including:

Battle of the Bulge – 3 missions

A total of 20 missions. A more detailed information will be in a few days on the Wings of Prey web site.

Doug: What about the single missions?

Doug: Are the menus optimized for using a PC mouse, or is it the same menus as the console version?

Kirill: There are some optimizations and changes to be more PC style and of course they are optimized for the mouse.

Doug: Will players have the option to switch load out armament?

Kirill: Not in the story-campaign, but yes in multiplayer, training and single missions.

Doug: Are players able to take-off and land at air fields?

Kirill: This option will be in some missions, not in all of them. There will be definitely more take-offs and landings than in Birds of Prey. About half of all story-campaign mission will have optional take-off and about one third of single missions. Landings are a secondary mission objective in the same amount of missions.

Doug: Is there a way to control the abundance of bloom found in the console version?

Kirill: First of all, bloom was a bit different on X360 and PS3. And it will be different on PC. There are many more video settings in the PC game of course, but HDR will be always on to give fair play in multiplayer. And also, because this is much more realistic — attacking from the sun direction was in fact a very effective tactic. 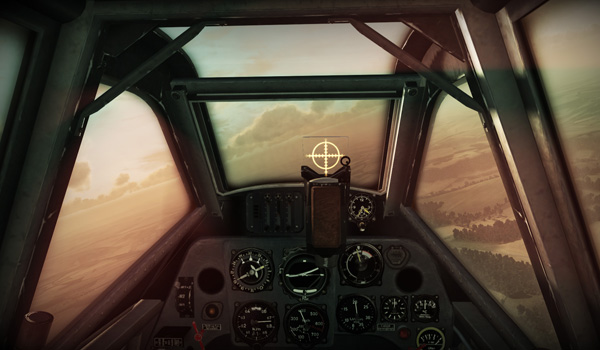 Doug: Will the same unlocking scheme be employed in the PC version as was used in the console version?

Kirill: It will be changed. All planes and armaments will be unlocked from the beginning. However, in multiplayer there will only be certain types of planes available in each location to maintain a historically accurate set of planes.

Kirill: We are planning to add some customization features in a near future. This will also be based on player’s feedback.

Doug: Will you release a SDK for Wings of Prey?

Kirill: It depends on game popularity — making and supporting a SDK is a huge amount of work. 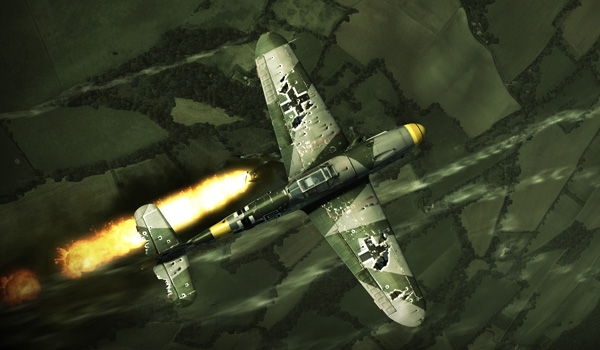