Here is an FAQ and some new screenshots from the just announced Flaming Cliffs 2.0. Click each image to view the original. The Fighter Collection and Eagle Dynamics will release Lock On: Flaming Cliffs 2.0 in early 2010.

The full press announcement is here. 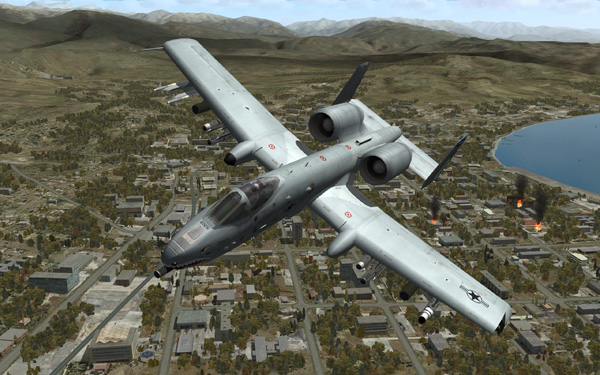 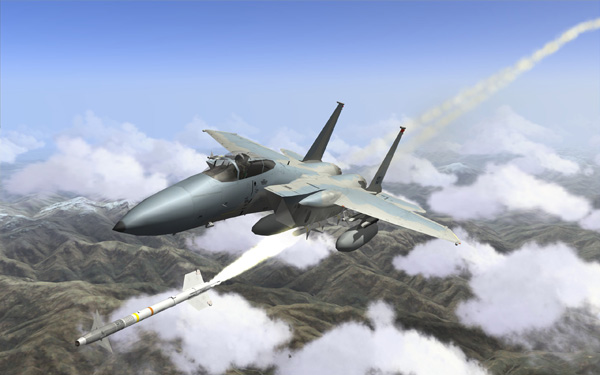 Q: What new features does the Flaming Cliffs 2.0 upgrade add?

A: The following features are added: 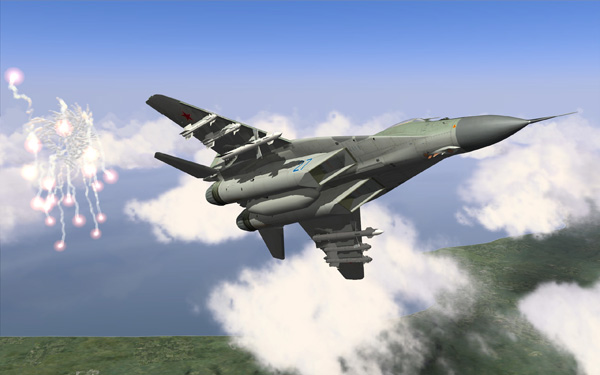 A: Yes! You will now be able to fly head-to-head and cooperatively with players flying the Ka-50.

Q: Is a player flyable Ka-50 included in Flaming Cliffs 2.0?

A: No. To fly the Ka-50 you must own DCS: Black Shark. However, AI-controlled Ka-50 helicopters are included in Flaming Cliffs 2.0.

Q: What mission content will be included in Flaming Cliffs 2.0?

A: Each aircraft will have several new single missions and new Su-25 and A-10A campaigns will be included. 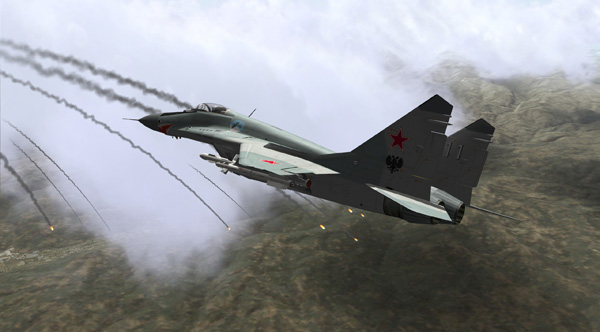 Q: Will new documents be provided?

A: Yes. A new Flaming Cliffs manual will be provided as well as a new Install Guide.

A: Yes, in most cases. However, some minor modifications made need to be made for 3rd party-created aircraft.

Q: What operating systems will be supported? 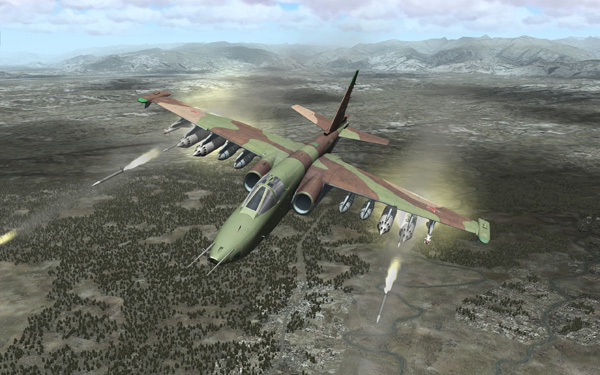 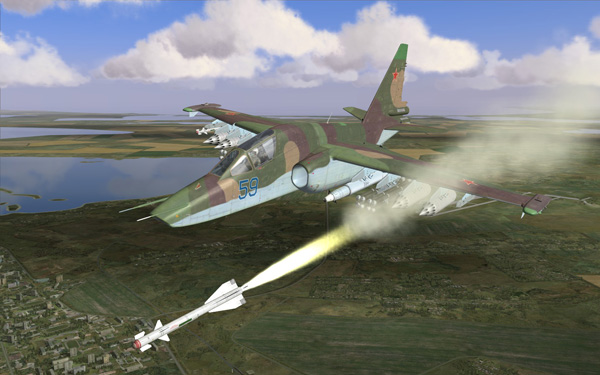 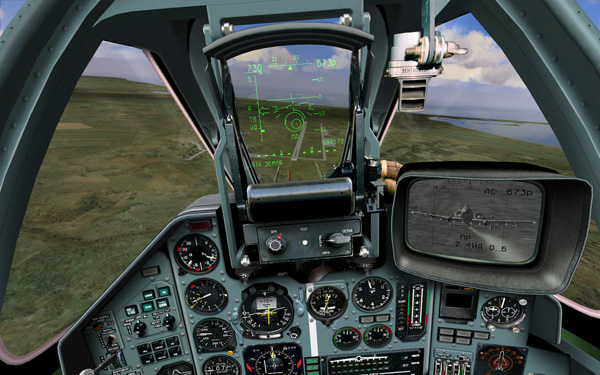 Q: What copy protection will be used?

A: StarForce online activation (only) will be used. Based on the success of DCS: Black Shark protection, we feel this provides the best compromise of user-friendliness and protection of property. Unlike the reported hardware problems reported with an earlier version of StarForce applied to the original Flaming Cliffs, no such issues have been reported with the current online activation method that does not install any drivers to the user’s computer.

Q: When will Flaming Cliffs 2.0 be available?

A: We plan to make the upgrade available for download from the Eagle Dynamics web site in January 2010.

Q: How much will this upgrade cost? 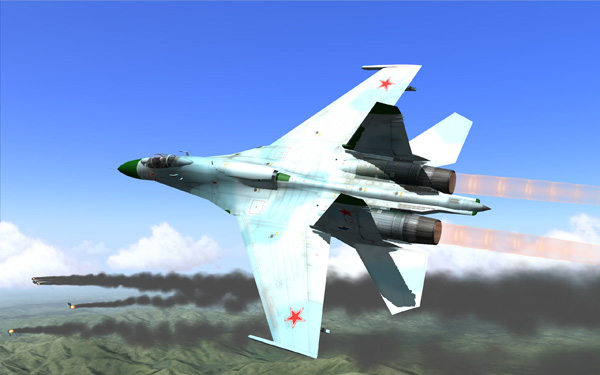 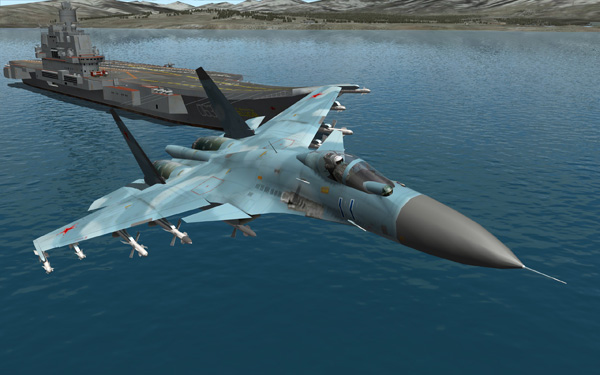 Call of Duty: Modern Warfare 2 Page 4
The Yanks Are Coming!