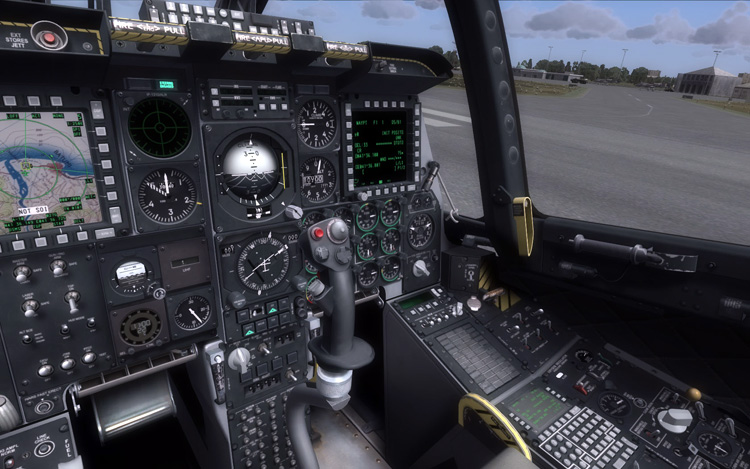 DCS: A-10C Warthog comes with brand new campaigns as well. Right now, there were only two campaigns available: “Georgian Hammer” and “The Shore”. I didn’t get to play either, but am really looking forward to dropping an LGB on Snooki and The Situation.

The Mission Editor in A-10C Warthog is greatly evolved from Black Shark and Lock On. The waypoint editor has an “advanced” tab where AI units can be given tasks and conditions. The number of trigger rules and actions has dramatically increased, giving mission makers even more freedom and power in creating complex missions. There’s also a feature called the Mission Generator which automatically populates certain areas with random force templates, to help speed up the mission making process. Whether or not all this new functionality will get ported to Black Shark remains to be seen, but my fingers are crossed! 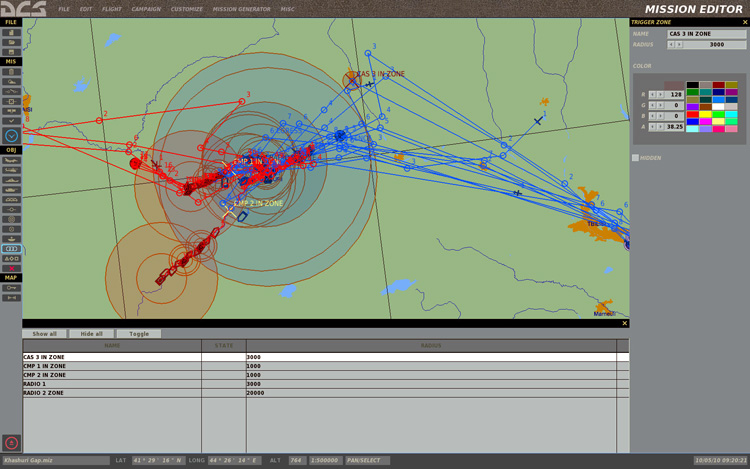 I didn’t investigate the remainder of the menu items (Campaign Editor, Encyclopedia, Logbook, Options) in any depth,
but they all look very similar to their Black Shark analogues and the A-10C Warthog multiplayer launcher presents the same features found in Black Shark’s multiplayer.

Some gamers may be put off by the same complexity and depth that makes me love this series, but they should fear not: like DCS: Black Shark, A-10C Warthog offers a Game mode that enables pilots to jump right in and rip it up ‘Hog-style. Simplified flight controls and on-screen symbology keeps the player in the action instead of flipping through MFCD screens. Why anyone would want to avoid flipping through MFCD screens is beyond me, however. 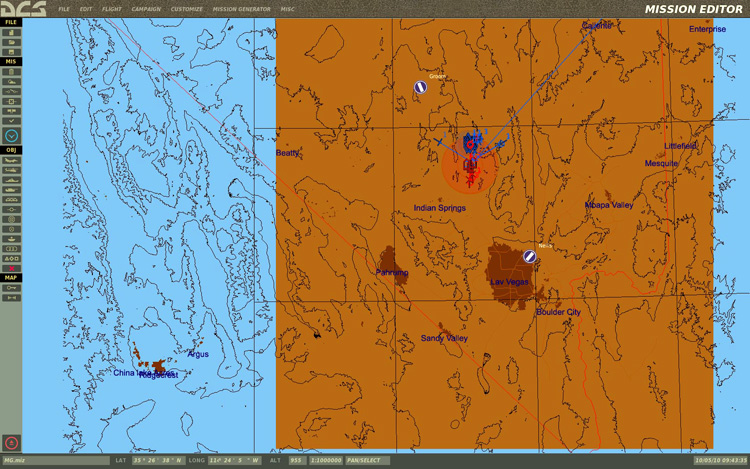 Battlefield Commander gives the player the ability to command friendly AI ground forces during a mission, including paths to follow and formation assignments — even cruising speeds. This is all managed through the F10 map menu, keeping it very intuitive. The interface was a little rough around the edges in the current Beta version, but there is a great deal of promise here. This certainly adds a new dimension to mission building and I’m looking forward to seeing what the community does with this.

A-10C Warthog also introduces a Virtual JTAC (Joint Terminal Attack Controller). In real-life, the JTAC (also called the Forward Air Controller or FAC) directs attack aircraft to front-line targets and is an integral part of the close-air support mission, obviously a key player in the A-10’s world. Implementation of this feature brings A-10C Warthog yet another exciting step towards “real” and I’m very anxious to try it out. 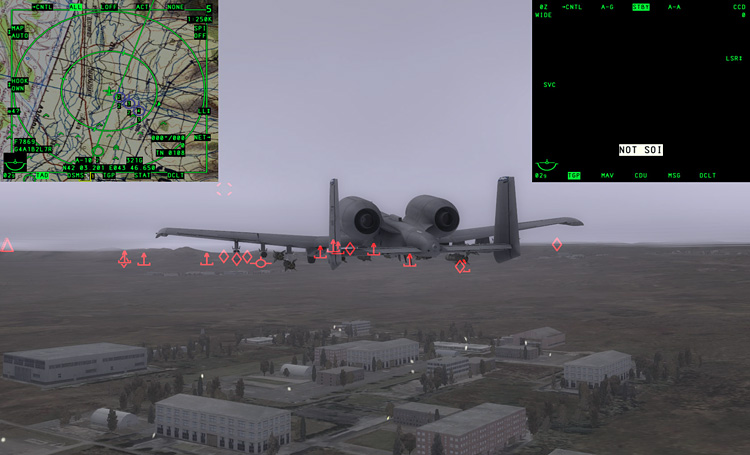 Given the aging performance of my PC, I wasn’t able to experience all the graphics options A-10C Warthog has to offer, but, for folks with more current machines, there’s high dynamic range (HDR), multi-sample aliasing (MSAA), and transparency super sampling anti-aliasing (TSSAA), all offered through the game’s graphics options to further improve the gorgeous visuals.

Make no mistake, in its current state A-10C Warthog is very much a Beta product and there are quite a few bugs to still stomp out, but The Fighter Collection and Eagle Dynamics are taking a bold new step by offering Beta access with a pre-purchase. If their past performance with DCS: Black Shark is any indicator, the released A-10C Warthog product will be something that simply has to be experienced to be believed.