For years, A-10 simulations were believed to have a hex placed on them. Jane’s A-10 Warthog was the second big hog project that was cancelled. The other was planned for the Falcon world a few years earlier. There was A-10 Tank Killer, and while a good game it was not high fidelity and as feature rich as the Jane’s planned offering. There were some other attempts such as Silent Thunder which proved to be more game than sim. Not until the Lock On A-10A arrived did we see anything approaching Jane’s A-10 in a flight sim. Certainly, the recently released DCS: A-10C Warthog eclipses all previous efforts. Ironically, for those that may not know, Matt “Wags” Wagner, Producer of DCS: A-10C Warthog worked at the JCS operation in Maryland where Jane’s F/A-18 and Jane’s F-15 were developed.

Hopefully someday, the idea behind JanesCombat.net will become a reality. The concept is still being pursued, and is much more likely with expanded bandwidth, hugely more powerful computing, and an undying love for flight simulations.

For further reading on Jane’s A-10 Warthog, look at these references:

The Parable of Jane’s A-10 and Flight Sim Development

This is a must read by author Bruce Geryk. It gives insight to the era, and tells an inside story that is unrivaled to this day. It is the article that EvilBivol-1 discusses in the thread linked above. Unfortunately, the Gamespot pages are in a state of disrepair with regards to the formatting. As of this writing, you’ll need to click each link below to read each page. If the link doesn’t work, try clicking the jump at the bottom of the pages. It can be a bit of a hassle, but the article is well worth the effort.

MPGs and images in this article

All were available for downloading on the EA Jane’s public ftp sites at these locations:

All four of these locations are now gone and give a “550 No such directory” error.

Here are a few Jane’s A-10 Warthog rendered images. They were undoubtedly intended as sequence cut scenes and/or part of the sim introduction. 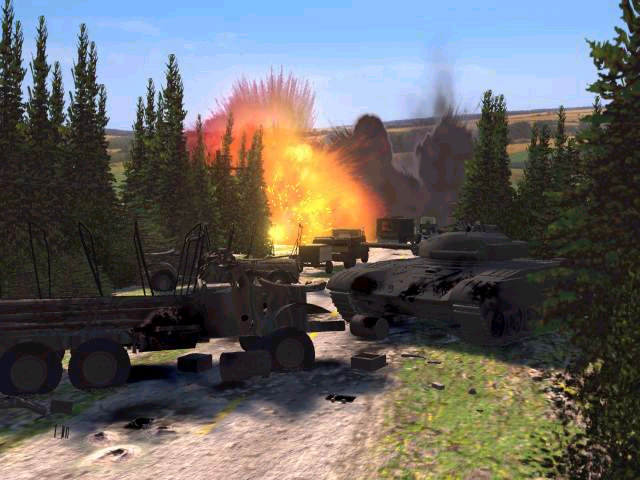 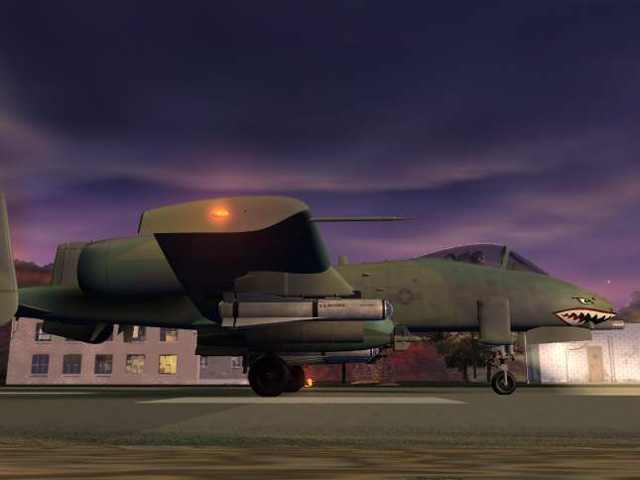 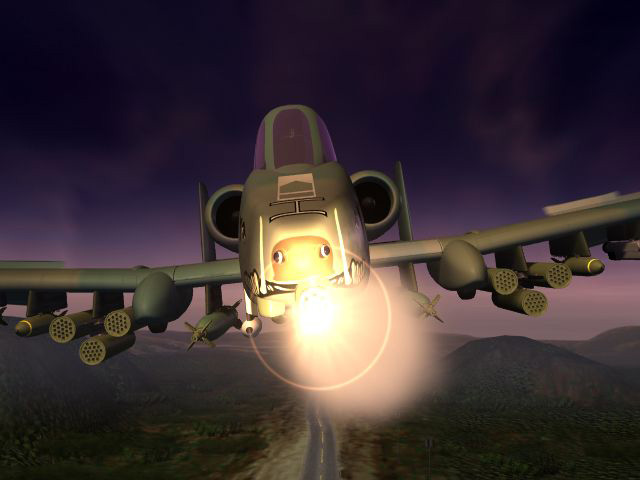 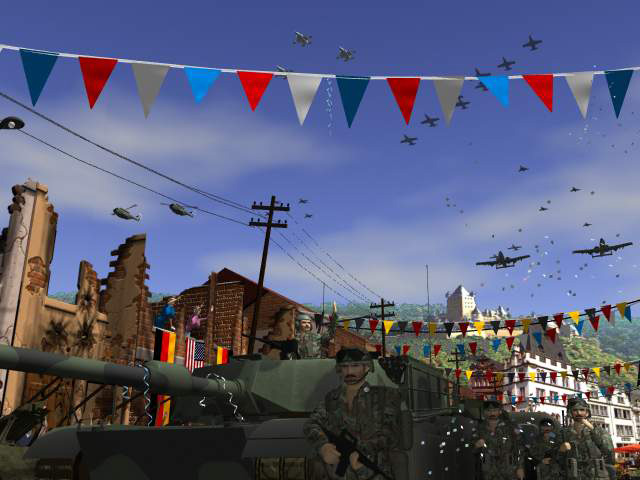