Haven’t We Been Doing This in MSFS For What…Decades?! 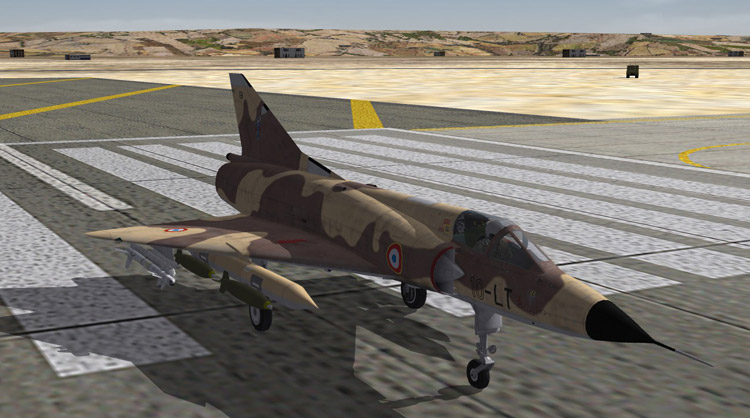 I never thought I’d write about this day. For years now, fans of the Third Wire series, if they wanted a new aircraft, generally had to go through the oft-times painful process of .ini editing to get new planes.

For the first time since the inception of the Strike Fighters series, TK and the Third Wire crew are giving customers true freedom to customize their installation of this game. And it’s a small, but beautiful start.

The Mirage IIIC is where we’ve chosen to start, because of the three offerings listed in the DLC Store, it’s just the sexiest, a true sports car of a fighter jet, lean, mean, and fast. Now, ordinarily, people have been able (and perfectly free to) extract files from the Third Wire .CAT files and make AI aircraft flyable. I’m proud of TK for even encouraging that by even making a Third Wire-developed .CAT file extractor utility.

The Mirage IIIC is probably a record-holder for AI Aircraft Turned into a Player Flyable in the Shortest Amount of Time category; it takes win, place and show. The SF2: Israel title gave us the cockpit from the Shahak and SF2: Europe gave us the airframe. What it didn’t give us was stock weapons and high-definition skins. 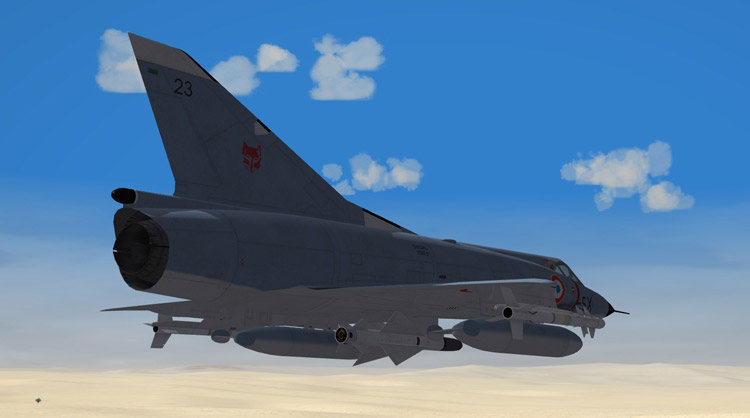 Now you have them

The aircraft flies no different than the Shahak, and that’s a good thing because the Shahak is a perfectly joyous aircraft to fly in combat. Dirt simple avionics, powerful engine, and fast as a scalded cat on the deck, it represents everything good that came out of Dassault at the time.

The aircraft comes with a high definition Armee L’Air Air defense blue, a desert camo skin, and that glorious silver skin that screams, “I’m So Fast, I Can Outrun Your Radio”. It also comes with not one, but TWO stock versions of the Magic 550 air-to-air missile for all your turning-MiGs-into-beer cans needs. Also, it comes with those freakishly terrifying combination bomb rack/fuel tank things the French were so fond of. Points for practicality, but I personally would’ve been scared as hell to fly with them on my bird. I’m not sure of the wisdom of putting high explosives exhaust in such close proximity to jet fuel, but I suppose it made sense at some level or they wouldn’t have done it. 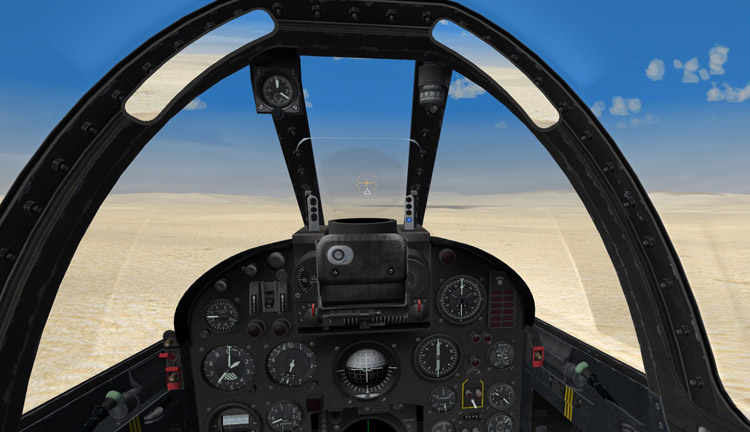 For $6, you can’t beat this. We pay five times that for add-ons to FSX or FS9 and the quality is often questionable. In this case, it isn’t.  Get this add-on. It’s worth the price alone to avoid the hassle.