Multiplayer is okay, but not outstanding. Like the IL-2 Series, there are a sequence of online missions that are available but there is no real feel of flying the Battle of Britain with them. While flying dogfighting missions are somewhat cool, the fact is that this game has the ability to handle 128 players (not 255 as originally planned) so there should be some virtual battles ala Aces High. Ubisoft and 1C should be working more on creating these kinds of online battles. If anything it will create more interest in the game and more of a connection between the game and the actual battle that was flown. 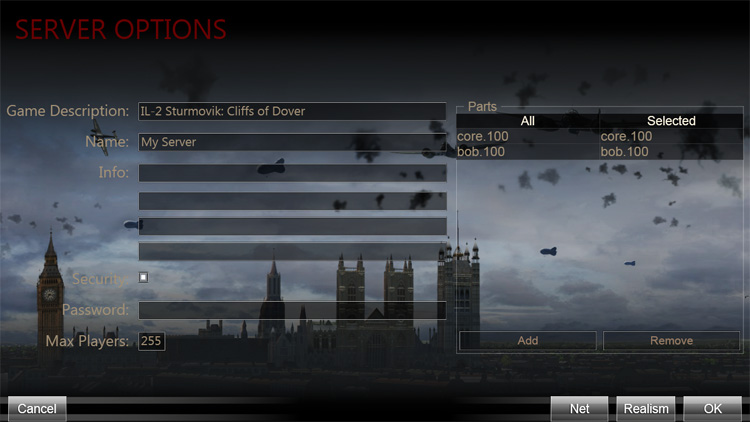 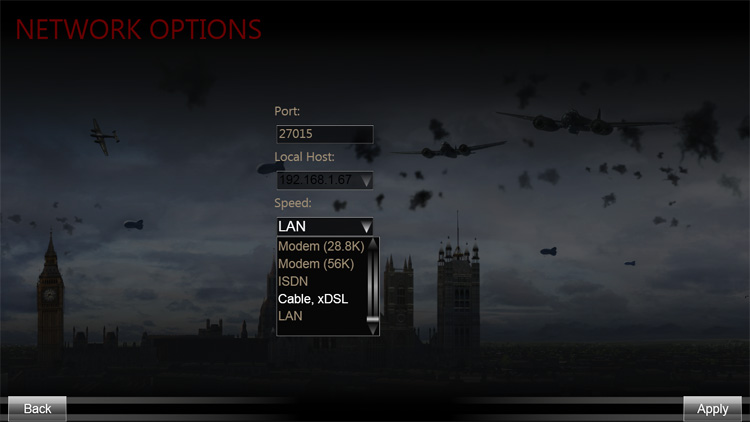 Like the rest of the game, there are connection problems and drops which limit the effectiveness of flying online. This is a surprise to be honest. The first IL-2 made a name for itself in its connectivity and the online component was the strongest part of the game. Instead of using Hyperfighter as a connection port for the game, 1C has used the Steam server service which is okay, but I prefer HL. There is a beta version of HL that is going to add CoD functionality, so there is hope. Every time I log onto the beta, see only a few games ready to go, and this is sad since there are often tens of games ready to go with IL-2: 1946. Hopefully this will be corrected.

One hopeful aspect of this game is the Full Mission Builder for the game. It is very similar to the mission builder for the IL-2 Series. This means that many of the shortcomings in the single mission and campaign mission setups can probably be improved by people at home. Yes, these missions are something that should be in the game as it shipped. Hopefully more and more historic missions will start being made for this game. The template is there and the game has the ability. As long as someone has a machine that can handle the aircraft, it should be doable. 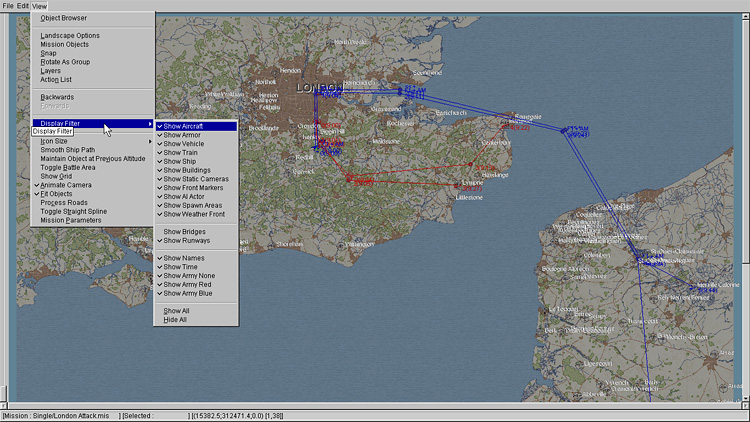 The Track Player is similar to the IL-2 Series and does the job. One current frustration is that tracks recorded in Mulitplayer are limited in changing views based on the server’s settings, but as most things in CoD, the Track Player seems to be a work-in-progress. 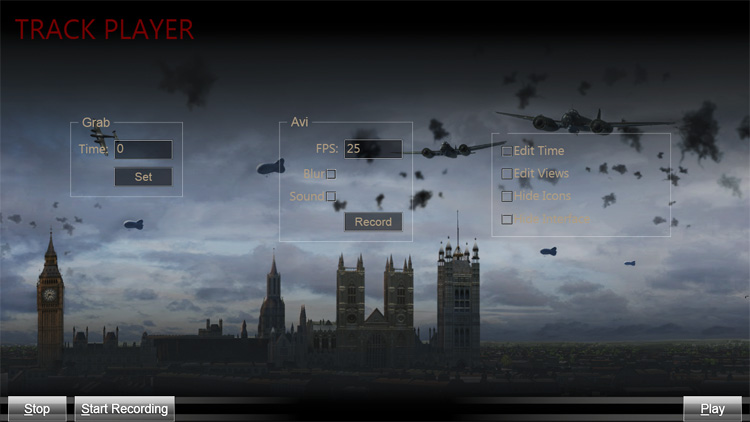 I am sure that there is something here, good and bad, that I have missed in this review. There are a lot, and I mean A LOT of opinions out there covering this game. Some of the comments that people have made about this game are patently unfair if you ask me. This is not a total piece of crap like some folks would have you believe. I have been very critical of the way this game was developed and packaged. Anyone that read my opinion piece earlier certainly knows that. But you have to separate the packaging from the content and I have tried to do that here.

IL-2 Sturmovik: Cliffs of Dover is one of those games that, if allowed to evolve, will possibly become one of the best flight simulations ever made. There are several pieces in place right now. The flight models are pretty nice. The interactive cockpits and in-cockpit graphics are gorgeous. The terrain is serviceable and, at least to me, well enough done to keep me in the game. The game has a good damage model, a nice plane set and a lineage of fine flight simulations with a crew that seems genuinely dedicated to improving this title.

Knowing that, it doesn’t eliminate some of the more egregious errors that shipped with this game. The campaigns are a joke. There are waaaaay too many bugs. The AI has been suspect. Some of this can be forgiven, but after seven years of development, I was expecting better. The game, to me, is not a significant improvement in gameplay over its main Battle of Britain competitor, Battle of Britain: Wings of Victory by A2A Simulations, and it should be. While better looking, IL-2 Sturmovik: Cliffs of Dover doesn’t show the soul of its much older competitor. The team at 1C will have to find that soul if they want to create the ultimate WWII flight simulation. I know they have dedication and the desire to do so, it remains to be seen if they have the ability to actually pull it off.