The difference in the graphics engine is the single most notable change from the first DCS: Black Shark. Terrain, lighting, shadows, cockpit textures, 3D models, are all new and improved. 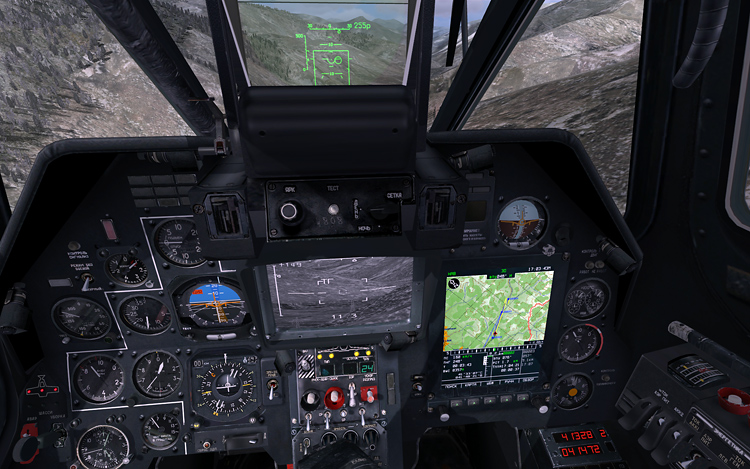 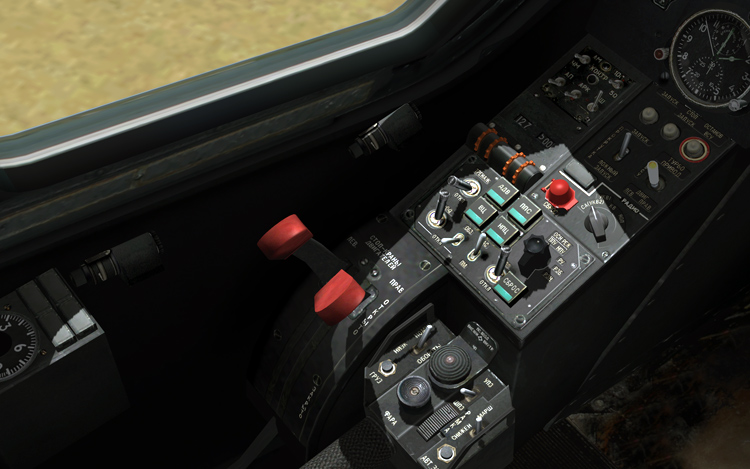 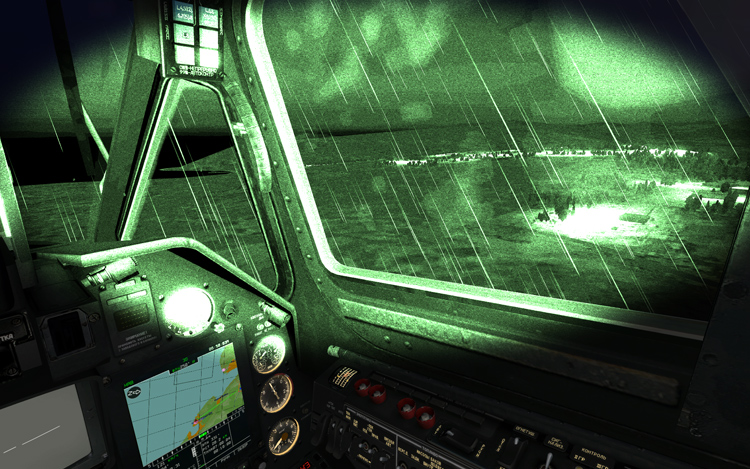 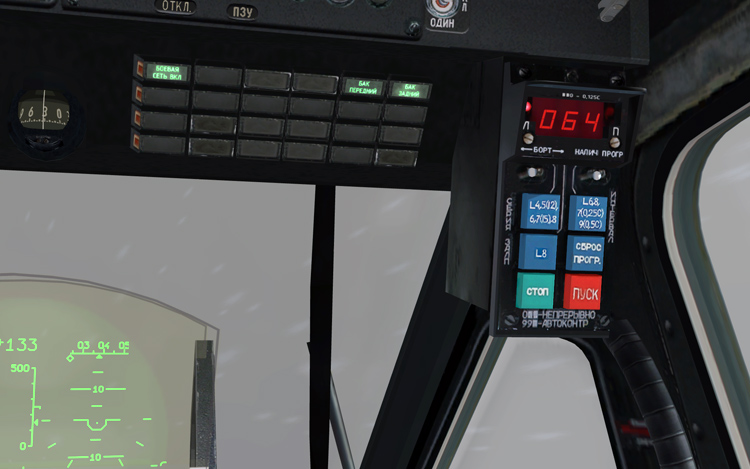 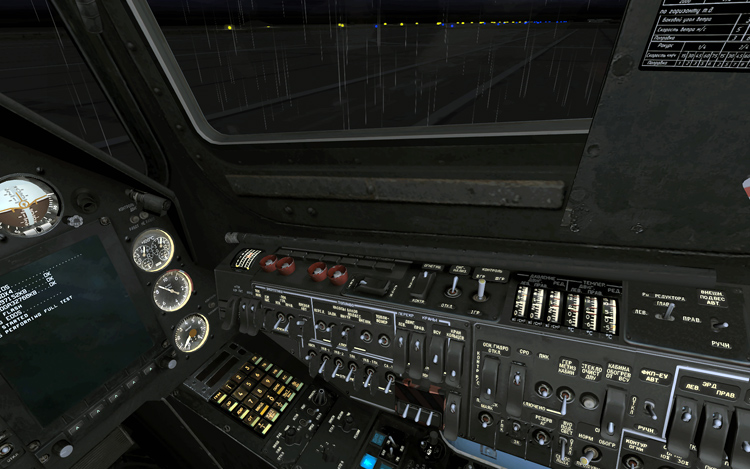 It’s attention to details that make all the difference. 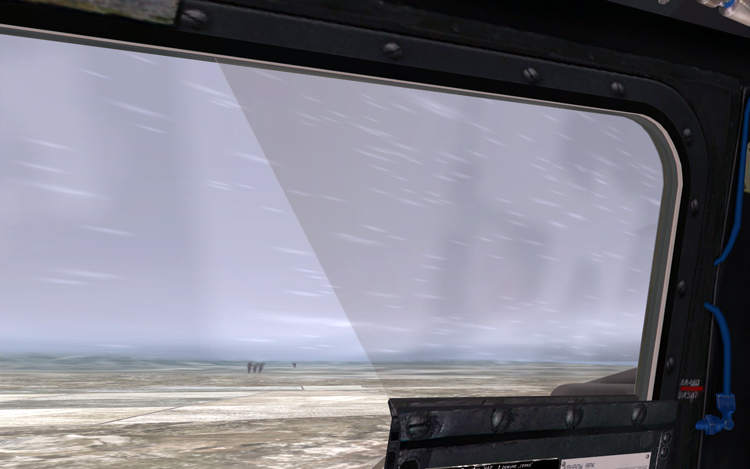 100 Internets to whoever correctly identifies what’s wrong in this screenshot. Hint: it was fixed once before! 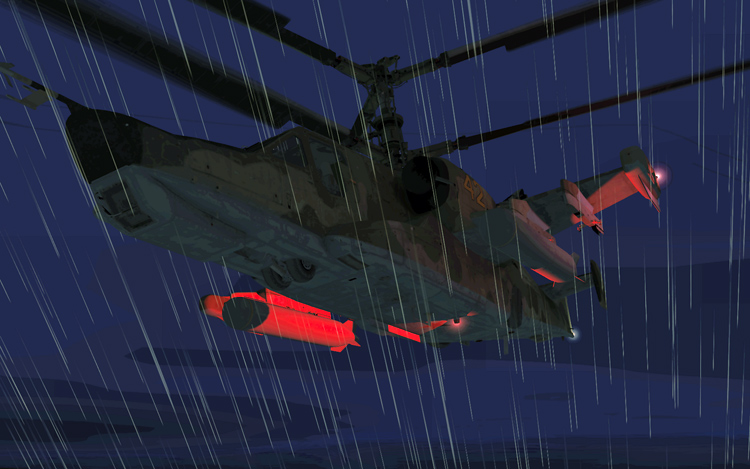 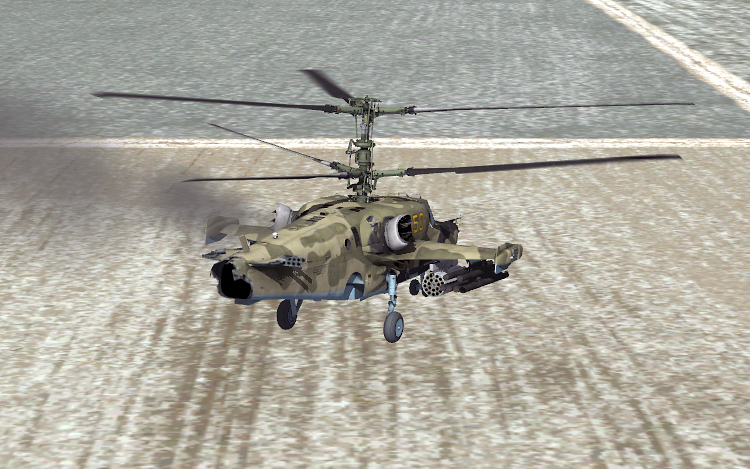 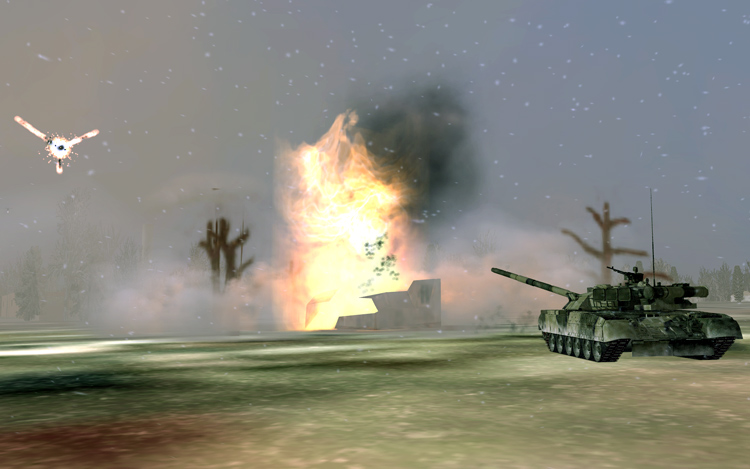 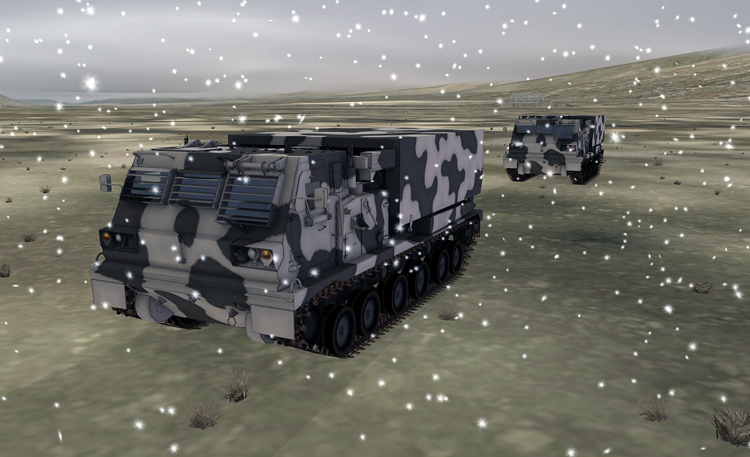 The MLRS is a rare sight in winter, often choosing instead to hibernate and live off its M77 DPICM reserves. 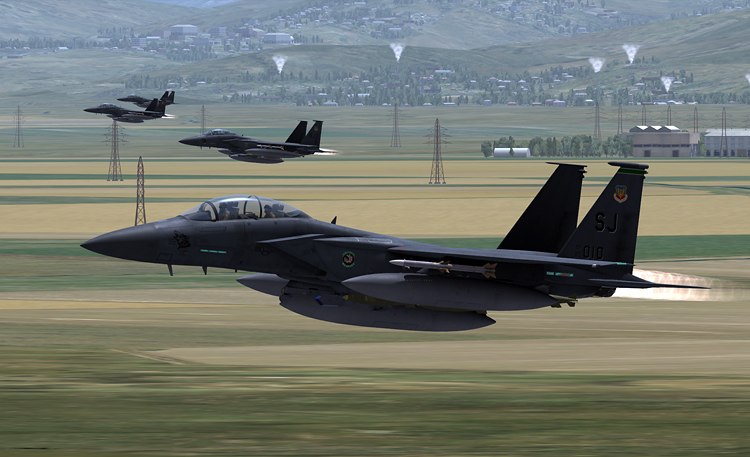 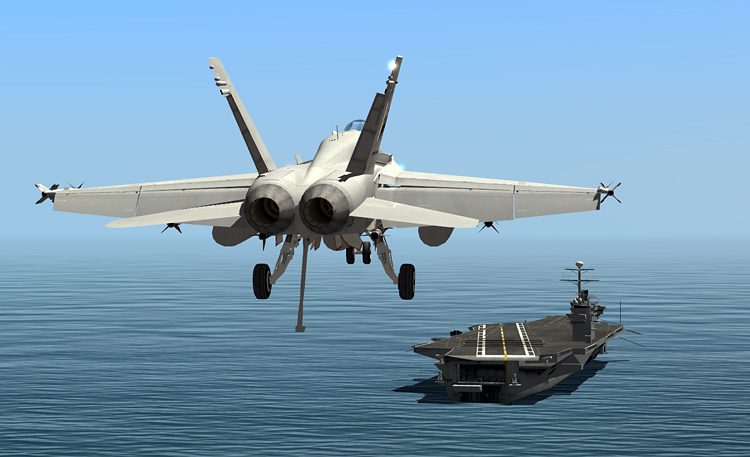 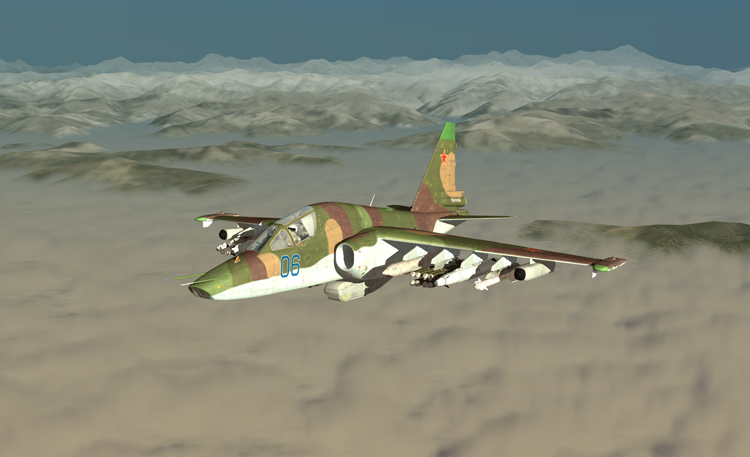 The scenery is gorgeous.

Sounds seem largely the same to me, but then I am not really an audiophile. I did note a few seemingly minor touches that make a world of difference to the trained ear: you can hear the fuel pumps kick in during your startup sequence and the bug where starting the second engine killed the sound from the first engine has been corrected. These fixes speak volumes about the developer’s attention to detail. Many folks will be glad to hear that the radio and the Ekran voices are back in English. Personally, I had gotten used to the Russian and will be looking to mod it back, but it seems the devs were listening when folks complained about this feature when it was originally added. 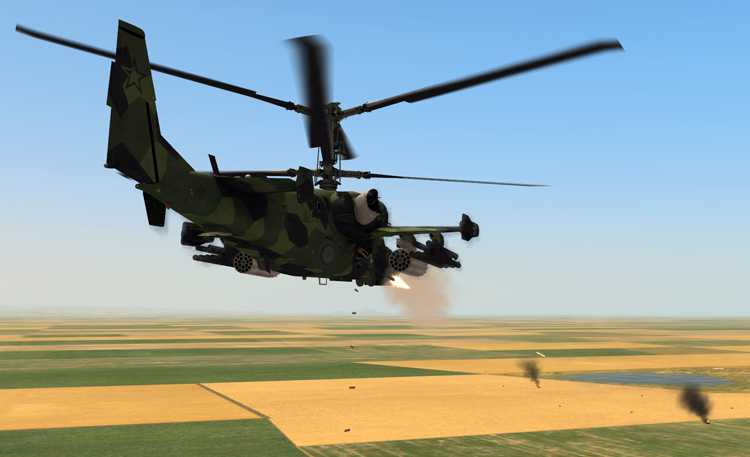 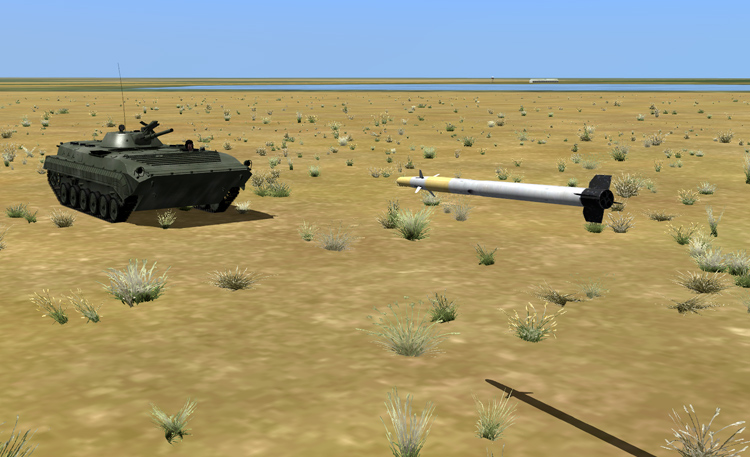 Oh no, not again! 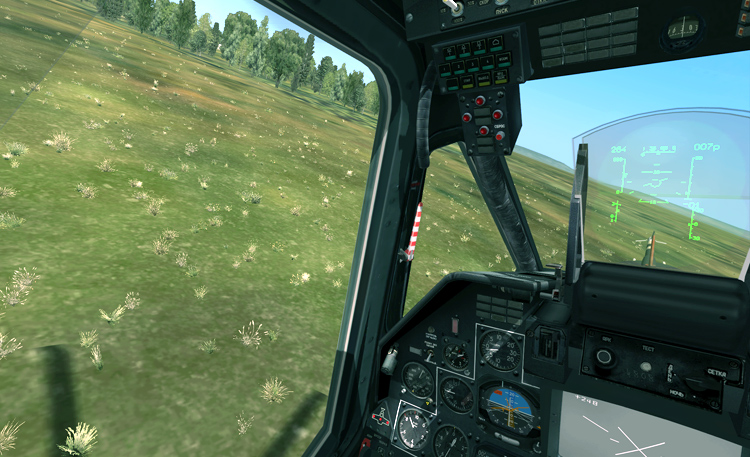