The campaign still features the Korean peninsula, but you can alter the experience a bit by choosing variations on the campaign beyond just the original three scenarios (Tiger Spirit, Rolling Thunder, Iron Fortress). The variations include things such as the original order of battle, older aircraft, or a challenging “Strong DPRK” which will have you coming up against more capable frontline aircraft. My initial foray into the campaign was met with the same frantic start which makes initial strike missions fairly difficult to accomplish, but once through the opening phase the campaign settles in to a more manageable pace with opportunities to fly some really great missions. I still think that Falcon has one of the best mission planners ever created with the ability to recon your target using the 3D world to get an idea of your target layout and geography. 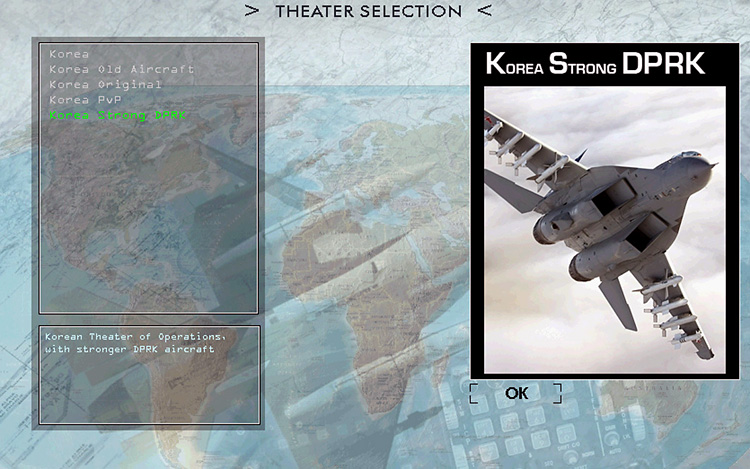 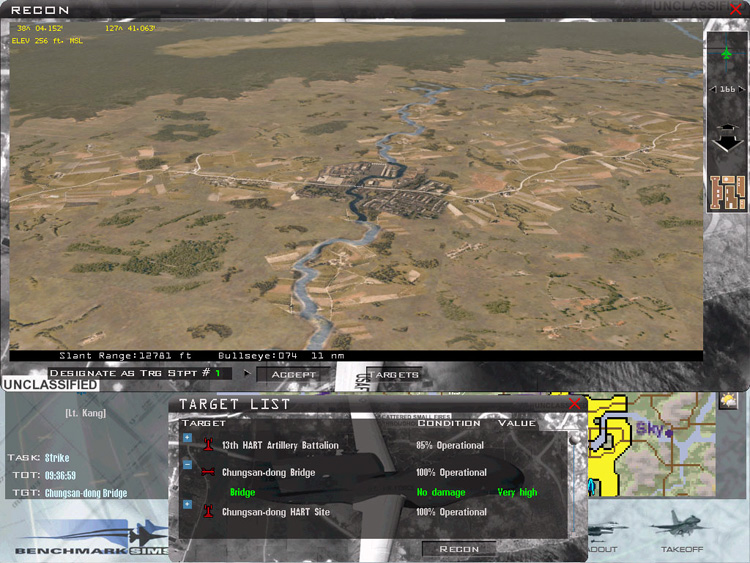 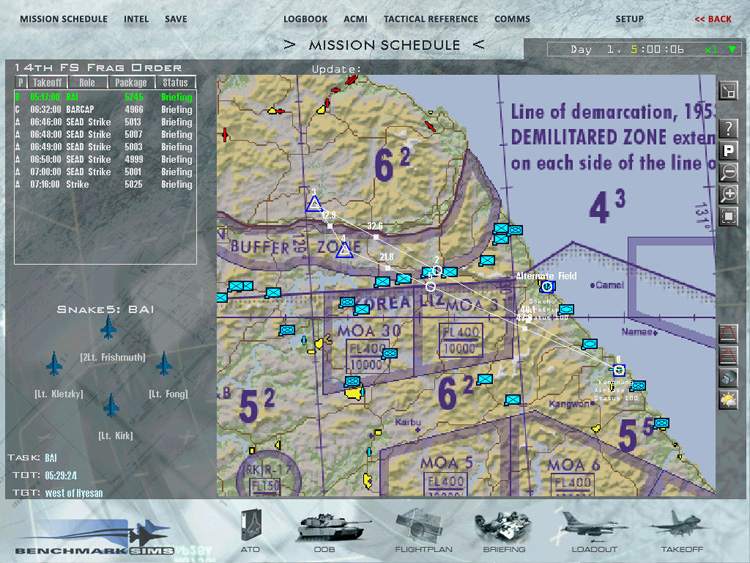 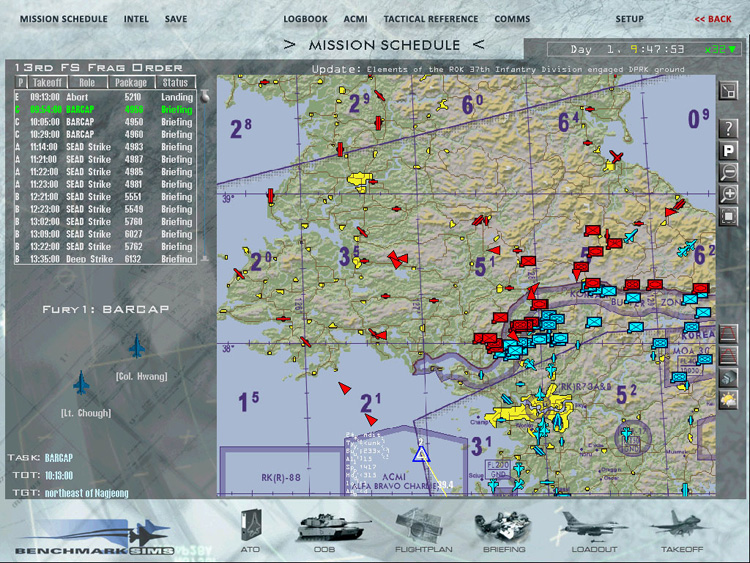 If you chose the “Korea Old Aircraft” campaign you’ll find the theater populated with the likes of F-100s, F-105s, A-6s, A-7s, and others of the previous era. The lack of unique and functional cockpits for those aircraft make it more of an interesting possibility rather than an engaging experience. In my eyes, Falcon belongs to the F-16. Period. 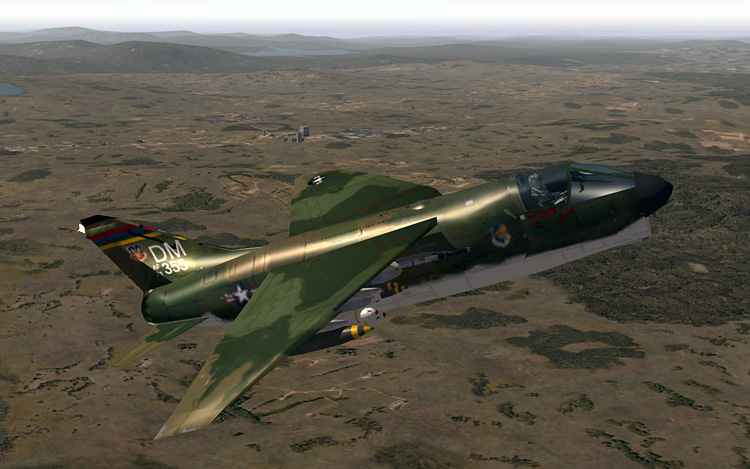 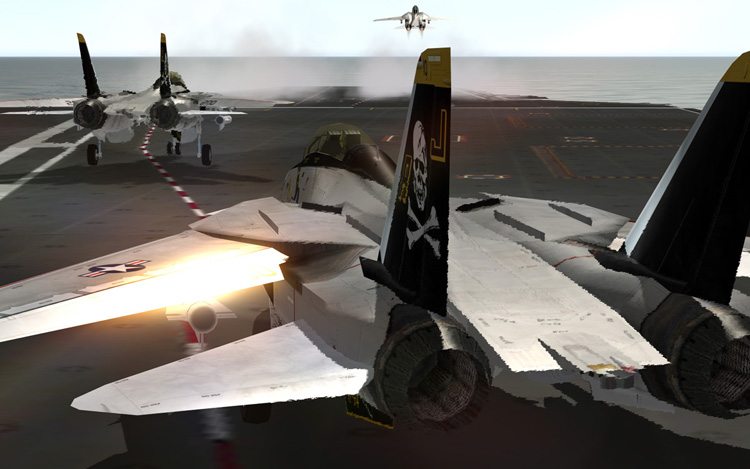