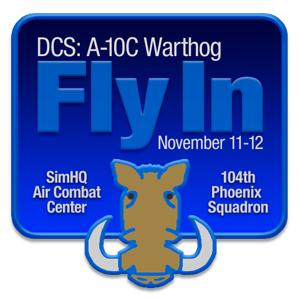 The November 11-12 SimHQ Fly-In was, as last time, a whole lot of fun for all. The releases of DCS: Black Shark 2 and the DCS: A-10C Warthog 1.1.1.0 update were timed almost perfectly for this Fly-In to allow Ka-50s and A-10Cs to fly in the same missions. Big thanks the 104th mission builders for adapting their missions so quickly to support these emergent features!

The SimHQ Teamspeak 3 Server was packed. In addition to calling out targets and coordinating traffic at the airfields, there were lots of questions and answers about how to get around the amazingly complex A-10C cockpit, and disucssion about survivability and techniques. A big welcome to all the new pilots who made their way to the Fly-In and big thanks to all the pilots who helped them out. I think we added some new addicts to the family!

On Friday and throughout the day on Saturday there were frequent CTDs and server disconnects on the 104th Phoenix’s server and the now infamous “stallturn” server — enough to frustrate new and veteran pilots alike. It seemed like everyone was grumbling about being disconnected at inopportune times (stupid “Client Update Timeout” error) and declarations over Teamspeak of “I crashed again!” almost always meant crashes to desktop as opposed to crashes to terra firma. On the plus side, we all got a lot of cold-start practice! Staff from Eagle Dynamics were flying throughout the Fly-In and experienced these issues themselves and are working with the 104th Phoenix to help track down the issues and hopefully lead to a more stable Fly-In next go ’round.

CTDs and disconnects aside, there were plenty of folks at the Fly-In enjoying the combined Shark and Warthog action — 50 total at one point! There was CBU-97 glee (after correcting the HOF) and net ID coordination and sharing of SPIs. It was really neat to see human-piloted Ka-50s and A-10Cs working the same group of targets and, on a few select missions, taking each other out of the sky in good ol’ Red vs. Blue action. In the Rampant Bear,mission, flying as a Shark, I was called for support from my A-10C friends and walked them through an attack on a convoy.

For me, the best part of these fly-ins is getting to talk and fly with folks you see on the forums without having to worry the whole time about what formation you’re flying, what the next time-on-target is supposed to be, or which frequency comes after what. As with many folks, the needs of my family and Real Life™ kept me from enjoying this company the entire weekend, but I was very happy to spend what little time I could with my online friends.

Below are some screenshots from the event. 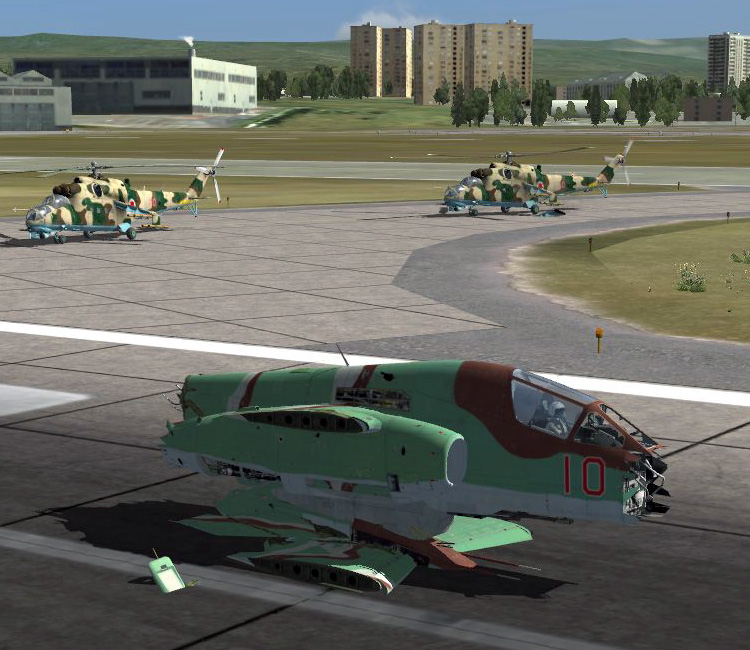 With so many folks trying to get in and out of the airbases, pile-ups were bound to happen. 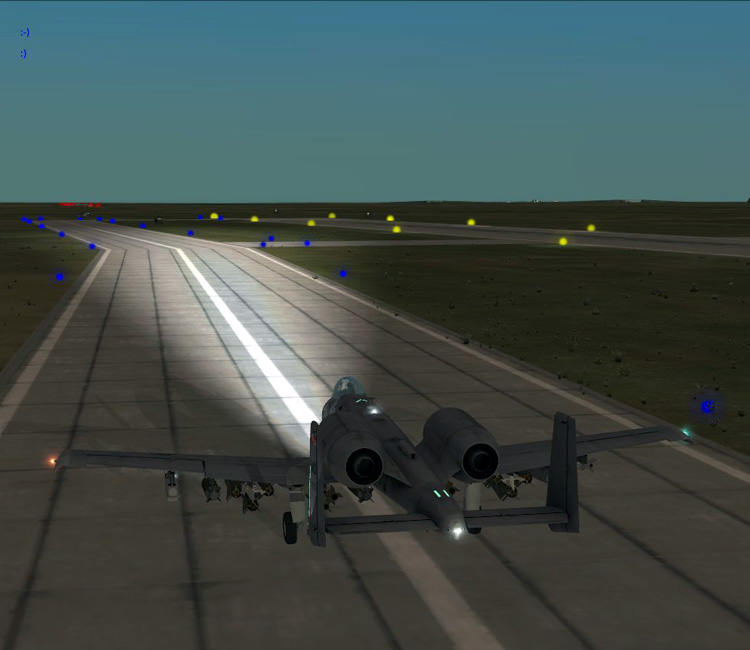 Missions starting in daytime were played into the evening hours with plenty of targets left to hit. 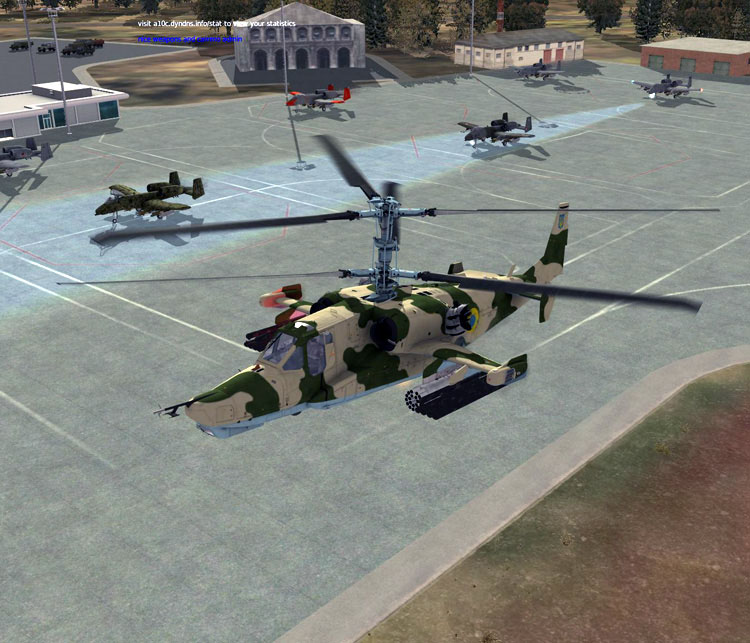 Hovering in my Shark over the Warthogs still going through their startup sequence. 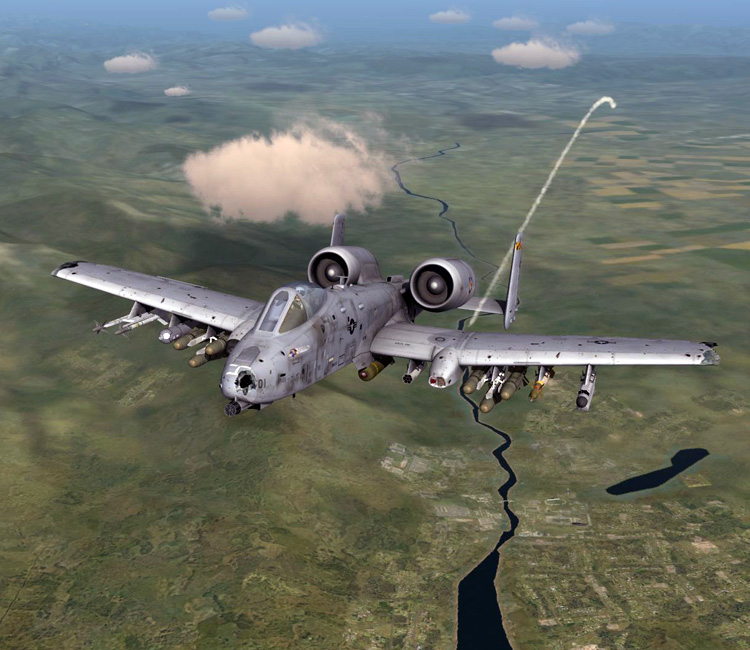 It’s only a flesh wound!