2011 was a banner year for the simulation industry, especially for the flight sim community. Team Daidalos, the group chosen to officially continue development and support of the IL-2legacy, has set 2012 off to a good start by releasing 4.11m for IL-2 Sturmovik: 1946 that includes a number of features that bring the aging simulation up to and even exceeding today’s flight sim standards and expectations, including 6DoF views, improved enemy AI, updated engine management modeling, new flyable planes, new ground units, more flexible difficulty settings, and much more. Perhaps best of all, this patch, which includes a large number of new features in addition to bug fixes, is free!

You can read the full list of changes and all the associated details in the 4.11 guide, but here’s a high-level summary.

There are five new flyable aircraft, including:

Tupolev TB-7 M40 heavy bomber, successor of the TB-3 heavy bomber, can really haul… a heavy payload of weaponry: up to 4000 kg of kablooey. 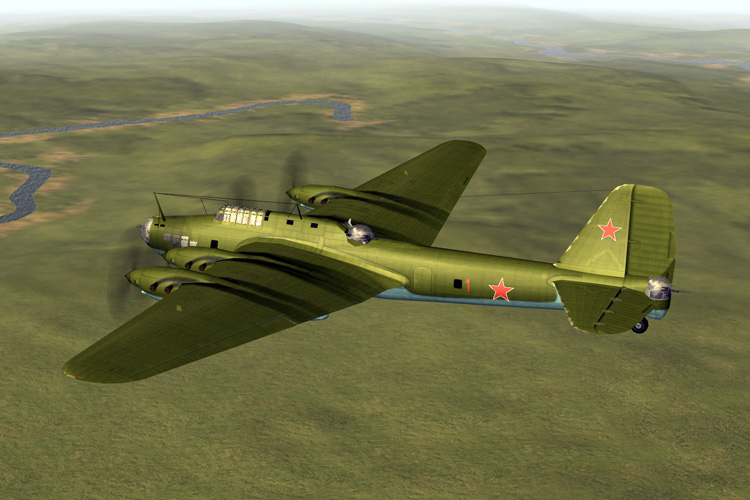 It wouldn’t be a Tupolev without soot and oil smeared down the wings. 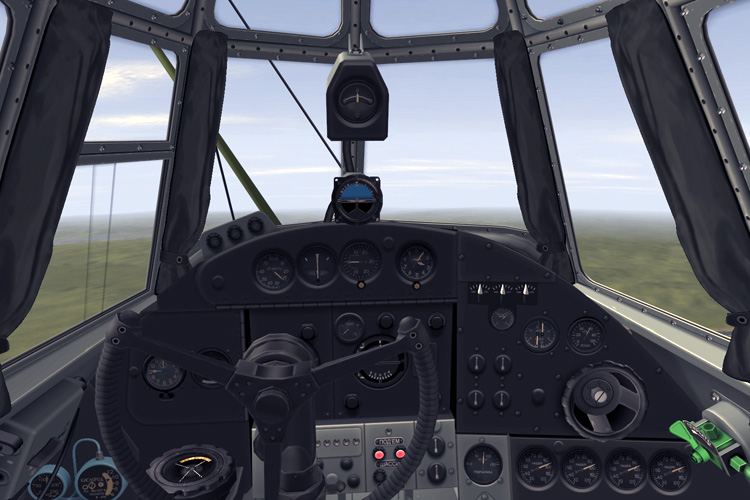 The Petlyakov PE-8 heavy bomber looks an awful lot like the TB-7 for a good reason: it’s the same design! The TB-7 designation was changed to PE-8 in memoriam of its designer, Vladimir Petlyakov, who died in 1942. 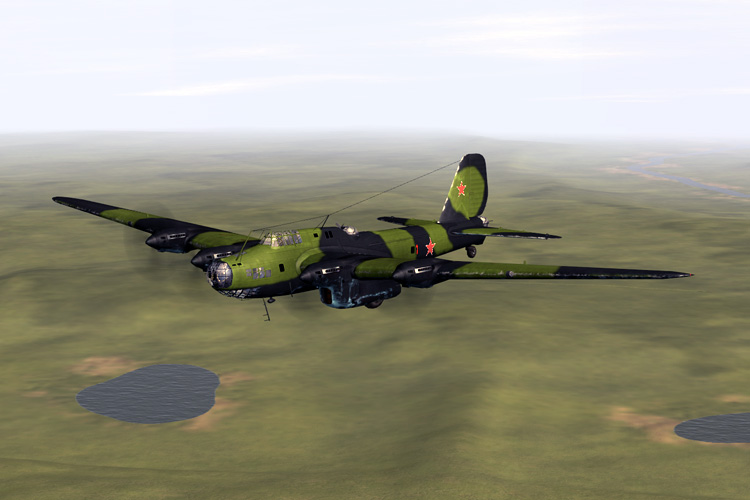 The Ilyushin Il-4 (not to be confused with the lymphokine Interleukin-4) is a bomber aircraft and doesn’t bear much of a resemblance to the famous Il-2. Although not a sexy plane, there are folks quite happy to see this essential part of the historical VVS and Naval Aviation added to the flyable planes list. 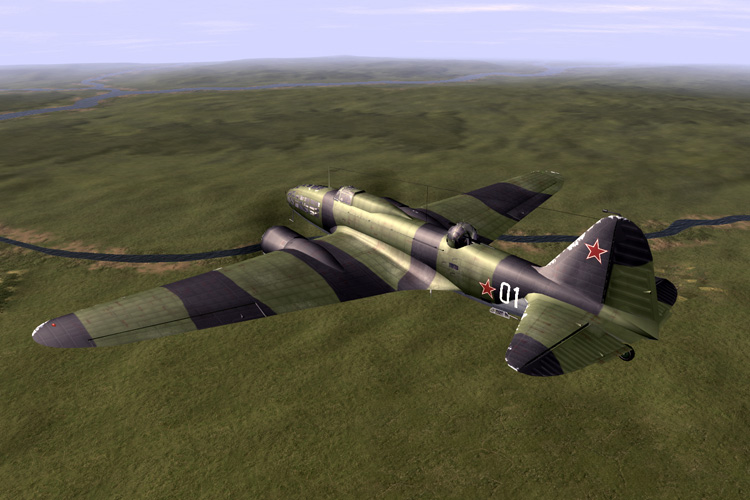 Not much to see on the outside… 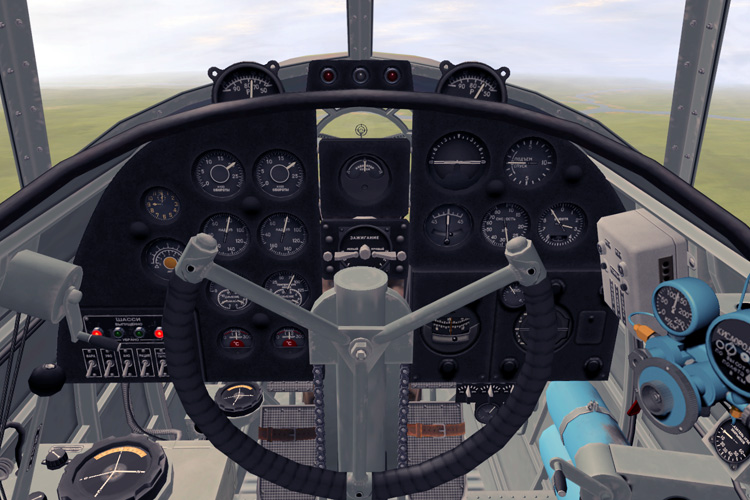 …but the II-4 cockpit looks fantastic and is great to fly. 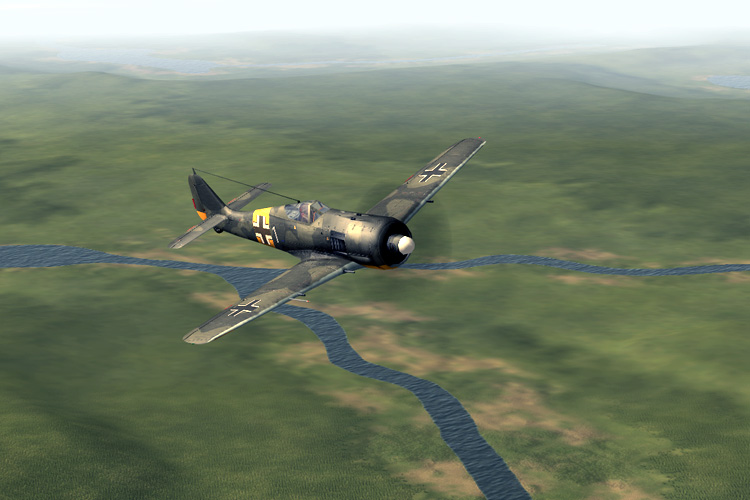 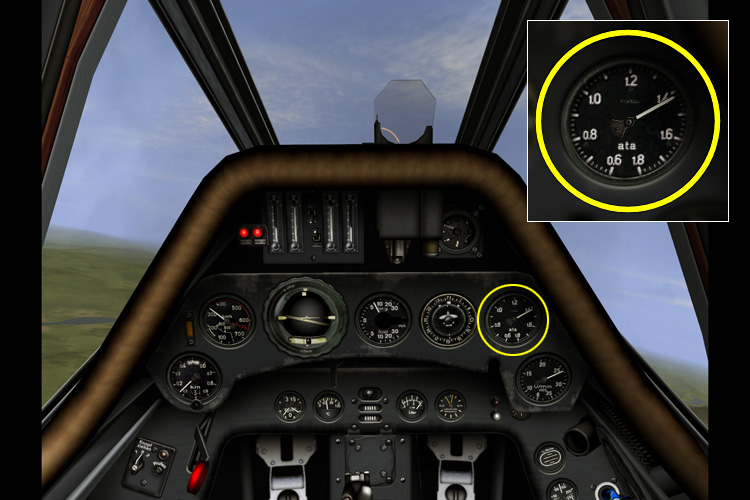 The de Havilland Mosquito XVIII “Tsetse” has a 57 mm tank cannon (the Molins 6 pounder) jutting out of its chin which has devastating effect if you can land one of the slow-firing shells. 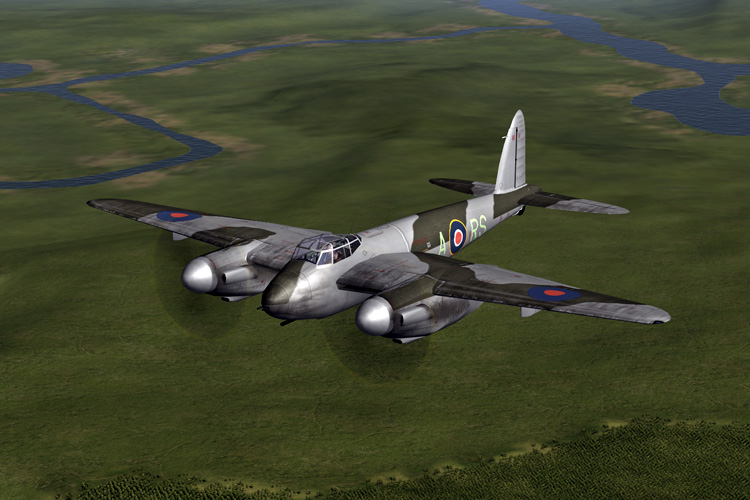 This Tsetse will send you off to the Big Sleep.

The AI get a few new aircraft to throw around the skies as well: